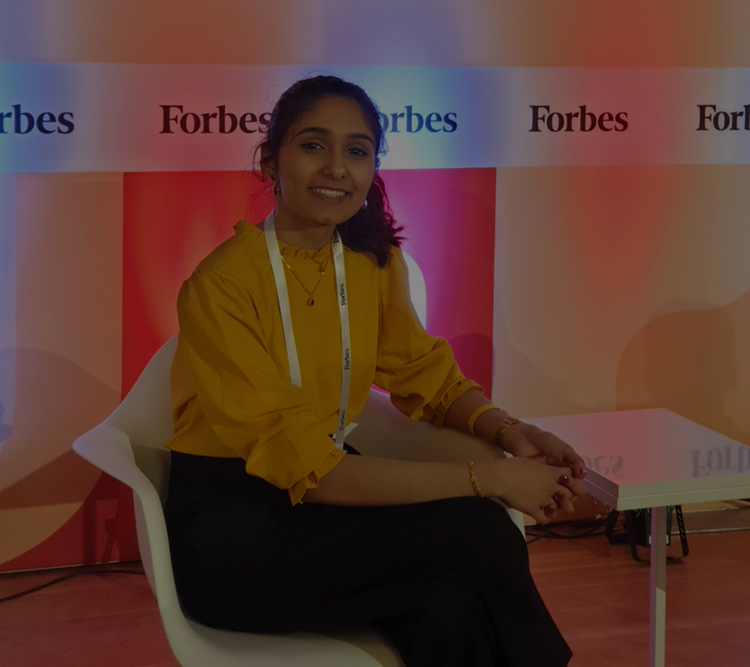 Did You Know That You Can Use Technology In So Many Different Ways To Benefit Others?

Mahek Vara was 16 years old when she began to code, and over the last two years, she has helped more than 78,000 children do the same.

She saw that children who attended government schools in India were not receiving a 21st-century education; they were not learning digital skills and were not able to use a computer. Mahek decided that she should do something about it.

Mahek herself had been inspired by so many strong role models in technology including Dr Anne Marie and her setup of the Stemettes and the programs such as Student to Stemette that she was part of. Programmes such as that help develop confidence as well as building a greater network within the industry at an early age. This allows young women at the very beginning of their careers to consider a wide array of options while choosing their next steps for their career journey.

Mahek built Code Camp www.codecamp.org.in — an organisation that provides children with the resources they need to learn computer programming- an essential skill for their futures.

The idea for Code Camp is that the programmes can be self-taught with programmes for beginner, intermediate and advanced with clear step by step diagrams, so language barriers were not an issue. The programme allows young children who come from low socioeconomic backgrounds to develop logical thinking and creative skills. 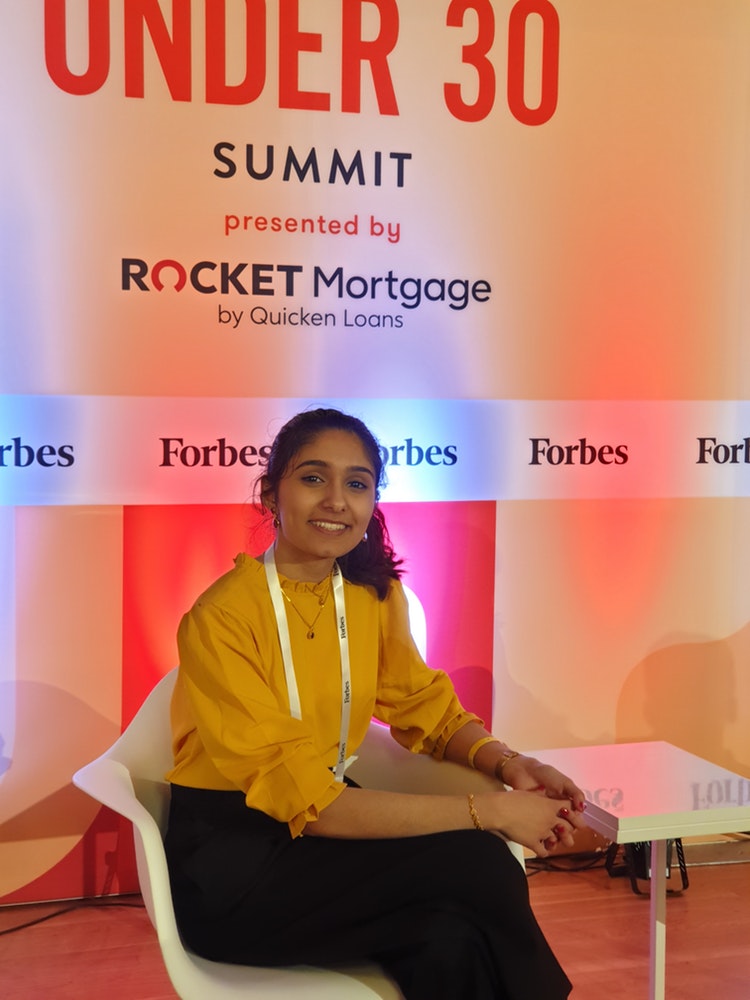 Through help from family, friends and volunteers, Code Camp has reached to over 1800 schools and tens of thousands of young people through the school programs and teacher training programs as well. She has been recognised by the Prime Minister of the UK, prestigious awards such as Women in IT Awards and EveryWoman Awards and many national and international news agencies including a feature on BBC World News!

As an alumnus of the Student to Stemette more than mentoring programme, Mahek gained a greater knowledge of the technology industry and how there are so many roles available within it. She gained specific experience about Project Management from her Sherpa, Ebba, who worked at Salesforce.

Mahek, now 19, is passionate about bringing this technology knowledge to everyone and making it accessible for them. She has even run this program for girls in Saudi Arabia! She plans to expand her program to empower young children and run events that raise awareness of the importance of technology and coding.