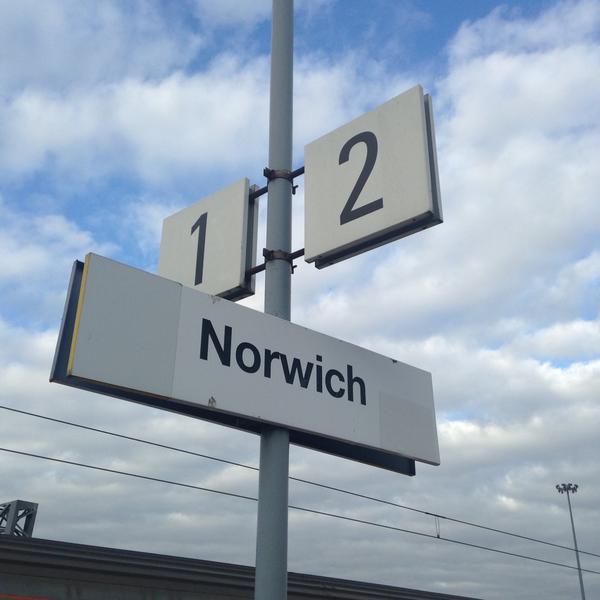 We spent the weekend with 60 girls at Norwich High School and carried out our very first school-based hack. We always aim to have a laugh at our Hackathons and the weekend of 27th and 28th September was such a hoot! The girls had chosen to come along on their weekend to dabble in the programming world, they spanned across all year groups and they all had differing levels of tech knowledge.

Norwich High School are partnered with a school in Ghana and are due to travel to visit them next year, we were tasked with running a hackathon for the girls so they could become app creators instead of just being app consumers. We started the days off with our STEMettes branded icebreakers to build up a STEMazing atmosphere. We split the girls into 3 groups, named after 3 Ghanaian tribes: Ashanti, Ewe & Fante. Then it was time for the girls to become problem solvers and get creative with the hack challenge. They all built mobile/ web apps using differing platforms – Appshed, AppInventor and Ratchet respectively.

The girls spent the first morning in “teaches”, learning about each platform and building their prototypes for the ‘Ghana’ brief: to build something related to Ghana, culture and Ghana’s people. We started the second morning with an energiser – Azonto (for those that are unsure as to what this is… give it a Google and have a go!) We had the teachers, girls & volunteers up dancing testing out their skills, this definitely set the lively tone for the rest of the day. The girls then got into building and finalizing their mobile apps.

“I loved all of the group activities we did, they were really fun and we could relax before we went back to our app-making…I also enjoyed when we were actually working to make an app, we had a goal to work to and things we wanted to do, so we could learn”.

Within the different tribes the girls created their own hacking environment through music play lists, food, and peer to peer support with ideation. The girl’s creativity was truly fantastic and the speed in which they picked up programming was impressive.

Sunday was ‘Demo Day’! There was a countdown just before so they could cram in all their finishing touches to their apps and talks, it was hilariously intense and the team work shown by the girls was awesome. The presentation session began just after 3.30pm the ‘app inventors’ presented their ideas (on their own, or in groups) to our panel of judges and proud parents. Some had built interactive diary/ social media apps, games, travel websites, fashion exchange apps. What they achieved in the space of two days was inspirational. Just after 5pm the winners were announced, trophies & prizes handed out and proceedings brought to a close by Mrs Kempton (our sponsor teacher and STEMtastic lady).

The feedback we’ve had has been really positive and the winning team have even joined us at another school to help us teach App Inventor (Crackin’!) The hackathon definitely added some digital panache to their exchangeable skills as the code-load of mobile apps and web-apps prove.

“The STEMettes were really helpful and bubbly”

Many girls are now InstaFamous. Thanks for an incredible weekend girls!