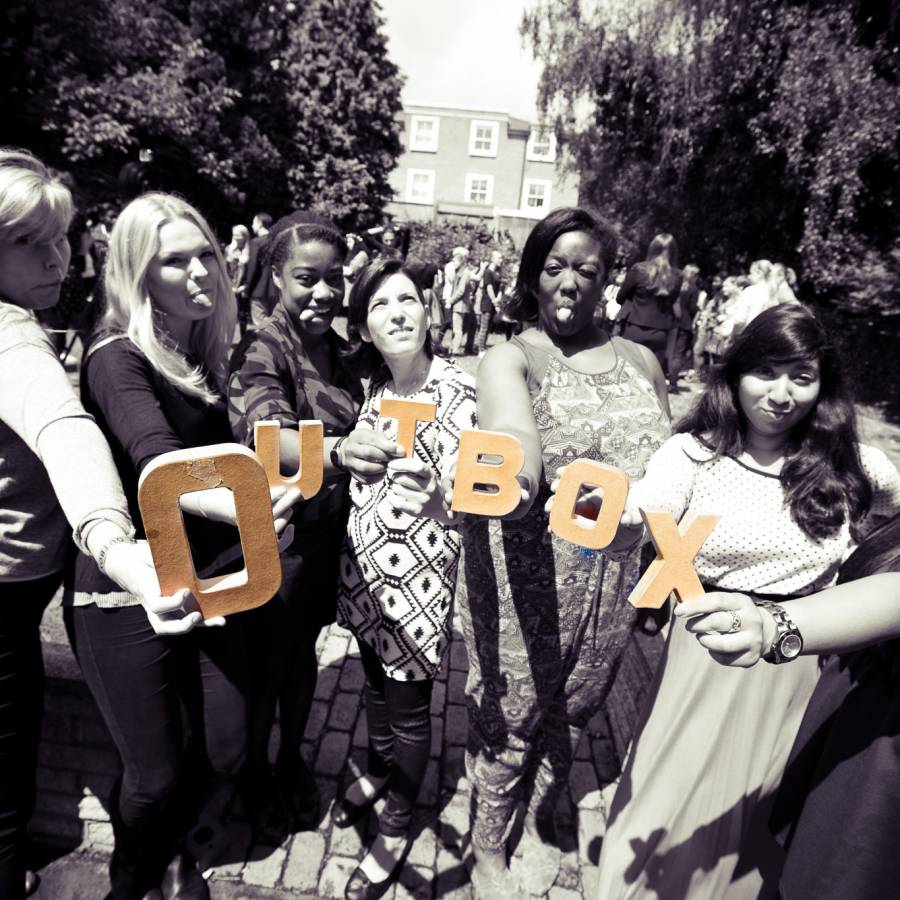 On 27th July 2015 history was made. The first ever Outbox Incubator – a pioneering incubator for young women from across Europe opened its doors to the first batch of 45 young entrepreneurs in a large house in South London. Billed as a cross between Dragons Den, The Apprentice and Big Brother, it was a first of its kind project run by award winning social enterprise Stemettes.

We all felt a sense of excitement for what was about to happen. No-one knew the future, we all had expectations but what happened next was the stuff of legends.

It’s been a year since that momentous day. Here’s our top 5 moments in the 365 days that followed.

Only 3 weeks later, we and our panel of industry judges were blown away by the quality and quantity of 29 startups that pitched at the Outbox Demo Day. Covering industries as wide as healthcare, retail, recruitment and education many continue to go from strength to strength. Our entrepreneurs have since been featured in outlets as diverse as Grazia & The Huffington Post, have been on the TEDx and Davos stage and have also won awards and ambassadorships with companies like Nissan.

A big part of the impetus and philosophy of Outbox was the immense capacity for young women to inspire other young women. We saw this in the 6 weeks of the programme and have continued to see the Outbox effect as ‘Outbox Executives’ have spoken and inspired on many a stage. From passing it on as panellists and judges at Stemettes events, to STEM events like the national Big Bang Fair & InspireFest and for online resources like this 360 O2 Think Big resource for young people – they continue to inspire.

The Outbox community spirit lives on and burns as intensely as it did last Summer. Social media has been leveraged in all manner of ways – from a much delayed international Secret Santa amongst executives, to tickets shared to Brian Cox events, to reunion Nandos trips, to holidays and sleepovers together. This is a real community run by its members, serving its members. There is also occasional hiring of members by other members. They are, after all, businesspeople.

Shortly after the programme ended, there was a day or so of outpouring on Twitter via the #ThankYouOutbox hashtag. Stories, memories and emotions flooded our streams as executives recounted what they’d learnt, who they’d met and the times that had meant the most to them. It’s hard to read through the tweets without a tear in your eye, or without some confusion around certain in jokes. For reference, Pickles was a cat that adopted us and the house Outbox was held in.

#ThankYouOutbox for making me believe I can achieve anything😇

This moment hasn’t technically happened yet, but glimpses of the upcoming Outbox documentary have been given to a select set of audiences and via cryptic posting on Stemettes social media accounts. The 30 minute film features interviews from industry leaders, executives, their parents and the Stemettes team. It’ll be available mid September and will offer a glimpse of Outbox magic, accompanied by audio, virtual reality and physical exhibits. The excitement continues.