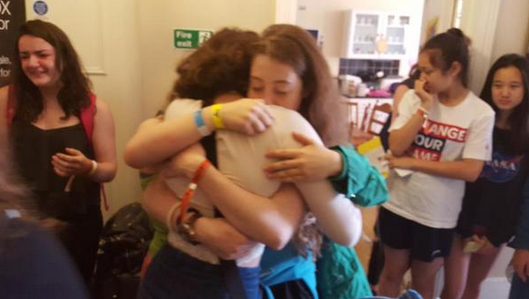 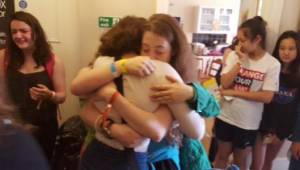 Just look at those girls. That was this morning when – for the first time since we started Outbox Incubator – I found myself in the house on the morning of “transfer day”. These girls, some of whom had been in the house since day 1 of week 1 (4 weeks ago now), were leaving the house at 6.30am – some of them off to airports to return to Dublin (hey, fun fact: some weeks about 40% of our intake has been Irish), some just hopping on a train to Essex. There was hugging, so much hugging, exchanging of handwritten letters, and saddened faces but happy hearts as the girls went away with the knowledge that they had made friends for life at the Outbox Incubator in London. It was totes emosh.

It’s time like these when it really hits me that this project has been about far more than it originally set out to be – creating young female entrepreneurs, business, finance, pitching and marketing. We didn’t set out to create something which would spawn lifelong friendships like they were going out of fashion. Nor did we set out to create such tear-jerking scenes on the doorstep of our south London residency on every single transfer day. The question is, did we create it, or is this what young, enthusiastic, like-minded and supportive girls all living under one-roof just do? No questions asked.

Yes it is just what they do, without a doubt. From the day that one of the girls left the house after Week 3, her and her immediate Outbox friendship group were doing daily video calls from London to Cork to catch up and share what had been going on in the house. I’ve even joined in (admittedly to accuse her of stealing and hiding all of our milk all the way from Ireland through her minions still in the house, but that’s another story). Amy sat up last night making a goodbye card with an electronic circuit board in it for one of her best friends in the house who was leaving the next morning. We didn’t make any of this happen; all we did was put 112 girls under one roof for six weeks and try and teach them about business. But it turns out they learnt a lot more than that. 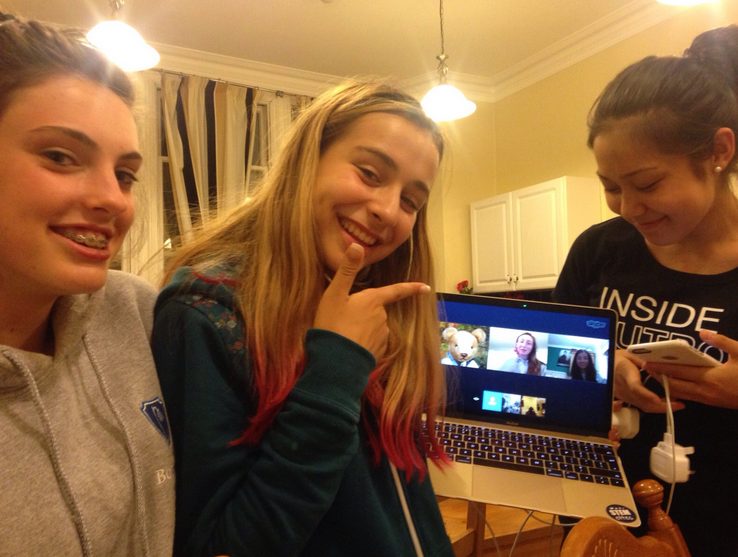 There’s no doubt that through the come-down after Demo Day, many of the girls were brought even closer. That had been emotional for many too, as nerves and endurance were tested through sleepless nights and pitch practice. Again, we hadn’t realised that this would be the result. It’s because these girls have been so wrapped up in supporting one another in developing their business, through the times when they thought they couldn’t do it to the times when they realised that perhaps they can with a little bit of support from their peer group.

But more than just emotion was to follow the wonderful, though highly-strung, occasion that was Demo Day. Cofounder, Jacs, and Kamile – one of the members of hollerrapp – went to a feminist networking drinks event (ok, so it was a Labour party event with Stella Creasy for her Stella4Deputy campaign but I promise you we have no political leanings in the Stemettes). Stella approached Kamile immediately and said that she was fully behind an app that set out to put an end to incidences of street harassment. In Stella’s closing words of the event she pointed to Kamile and said that we need to support projects such as these, which led to people such as Caroline Criado Perez being interested in Hollerrapp’s idea.

During this week we also received an email from one of the Outbox exec’s mums:

“One of the visitors who was there on the Saturday is interested in finding out more about my daughter’s project so he has asked can he meet her (with me too, obviously!) this Friday, 21st, in London to talk about it further.

With your permission I would like to take my daughter out of the house after lunch on Friday to go to the meeting. Can you let me know if that is OK please?”

Claire, you are absolutely lovely, but do you really think we’d say no to you taking your own daughter out of the house to follow up on investment/media attention when that is what the Outbox team go to bed at night dreaming of and wake up in the morning still thinking of (like the partners some of us wish we had). Yes, of course, a thousand times yes. ­­

As we’ve entered Incubation phase, when our execs start work on prototyping, testing and reaching out to their customer base, the interest in sessions has not waned one jot. Yvonne Galligan, lecturer, Director of the University’s Gender Initiative and head of the Athena SWAN programme at Queens University, Dublin, talked to the girls one evening – when all the day sessions had finished – about “believing in yourself”. The girls couldn’t have been more engaged despite a hectic day.

So you could say that Outbox Incubator has been the perfect combination. Yes, we’ve had success found in each and every one of the female founders and start-ups we have helped to create. And yes, we’ve also had success in creating an environment ripe for giving birth to new friendships and support networks (as well as hundreds of laughs and practical pranks – I really miss milk). But the success hasn’t been ours – they’ve done it all themselves by reaching out and grabbing an opportunity.

Outbox Incubator is the sum of its parts – perhaps more than anything else I have known. The hard-working and dedicated team that put this all together behind the scenes for 6 months before we started. The ladies who have boiled more than a life time’s worth of pasta and cleared up a kitchen more times than you can say “dirty kitchen”. The session leads who have imparted their knowledge, thrown their support at, and handed out their email addresses to the girls. The parents and guardians who said “yes” when their daughter(s) and loved ones asked them if they could leave home for the summer and join this thing called an “incubator” (“what are you, an egg?!”). The Outbox execs who are so respectful and so well-behaved (apart from when they’re stealing the milk) that we can’t quite believe it. The start-ups that we have seen come to fruition within these four walls of the Outbox house. And then there is this underlying element: it’s the love, kindness and support that each of the girls and Stemettes team has for one another. And it’s this element that creates the best kind of experience, the best kind of start-ups and the best kind of leaders of our future.

We just feel ever so privileged that we’ve seen them grow in front of us. It really has been totes emosh.

N.B. For those of you who may not be born after 1995, totes emosh translates to “very emotional”. We needed help with that one too. 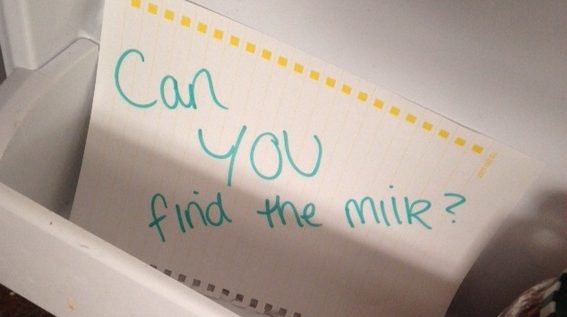 A special thanks this week to the two Outbox Interns who had to go back to their uni studies: Lucy & Emily who have scheduled more trains and taken more notes between them than possibly any other human being on this planet ever has and ever will.

And as always, thanks go out to the wonderful session leads, without whom there would be only half the learning at Outbox Incubator: