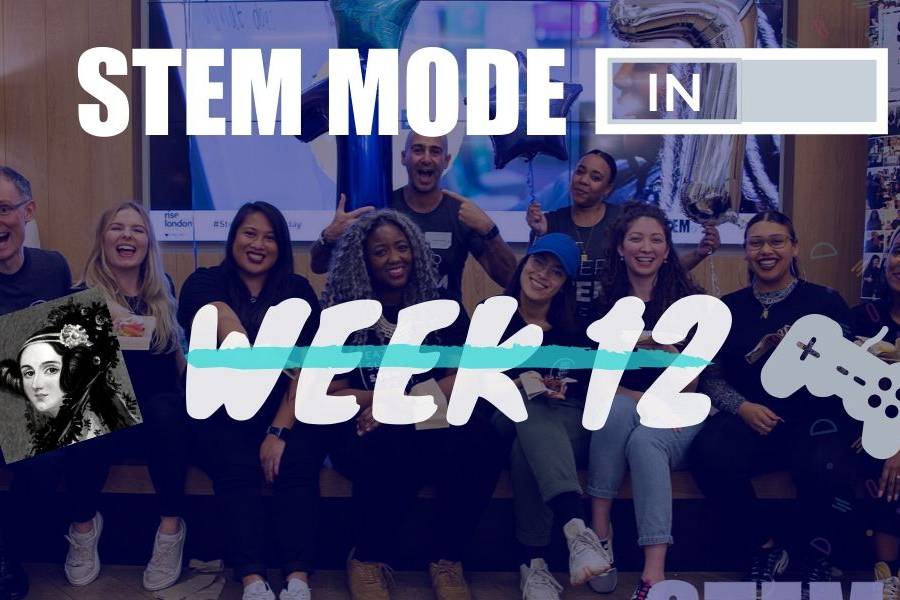 RECAP: Week 12 Of STEM Mode In 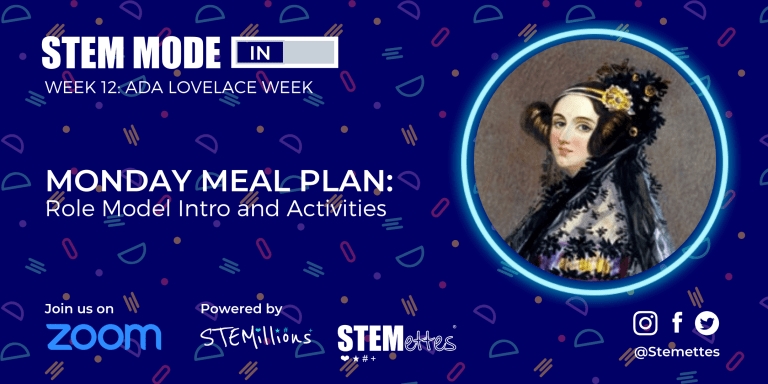 This Monday, 21 attendees tuned in to follow along with our Stemillions Activity Pack (aka Meal Plan) based on the late Ada Lovelace. Ada was unarguably, one of the most inspirational mathematicians of all time and essentially the first computer programmer EVER! Core Stemette Jazmin introduced this weeks role model, the girls were very excited to learn about Ada. For the activity, the attendees were asked to celebrate Ada’s life and achievements by making a storyboard of her life. We learned a lot of fun facts about Ada that are less known to the public. Some of the girls got creative and wrote a poem about her life! During the show and tell we got to see the storyboards, timeline’s, posters and poems that the girls had made. 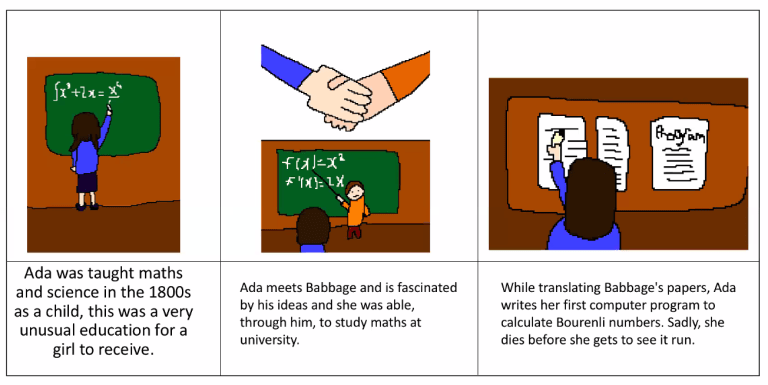 When we asked the attendees what they enjoyed most about the session they said:

“I enjoyed learning about someone in the 1800’s as we usually learn about people in our time and she was part of the first computer to be ever created and I aspire to also be part of a brand new invention that will revolutionize the entire world.”

“I enjoyed researching Ada Lovelace. She is very inspirational and deserves to be celebrated!” 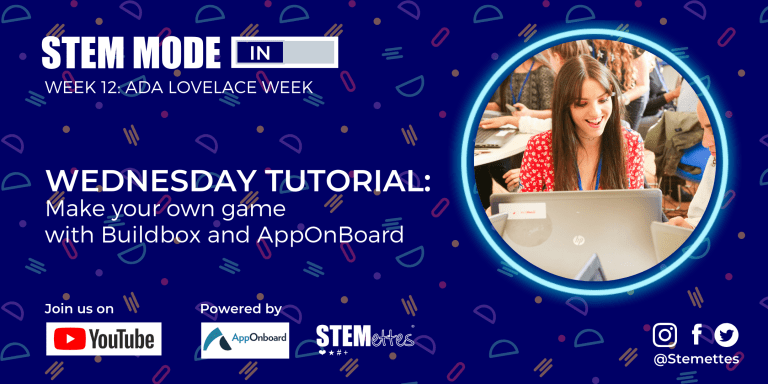 On Wednesday, 38 attendees joined Event Stemette Charlotte as she hosted role models from Buildbox to lead a tutorial. The role models delivered an interactive, follow-along session introducing the attendees to their STEMtastic Buildbox software. Buildbox lets you create games without any coding involved! The software made game development more accessible to the girls and it was great to have female role models leading the way. They had lots of fun playing with the assets and learning how to use the software.

✅ Week 12: @buildbox role models Nely, Gemma & Zack are delivering a session introducing you to their software that lets you create games without coding! 🕹

Here are some quotes from the girls that joined the session about what they enjoyed the most:

“Being able to personalise the game and add your own buildings and other assets.”

“I enjoyed actually meeting the individuals behind the company, the majority of the hosts were female and that made a difference to me.”

“I enjoyed being able to learn how to create games without having to do all the hard coding. I also enjoyed the support from the Buildbox Team and all the Little Stemettes when we all struggled.” 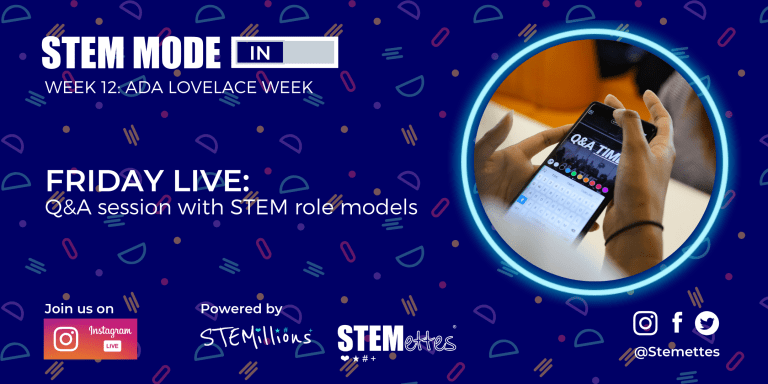 “I didn’t think you guys would do a session on pharmaceuticals!”

We received some great overall feedback from week 12 too!

That should be all for STEM Mode In, however… We have a surprise week 13! Next week’s role model is Michelle Willis from Vodafone- we can’t wait to see you all for those events!