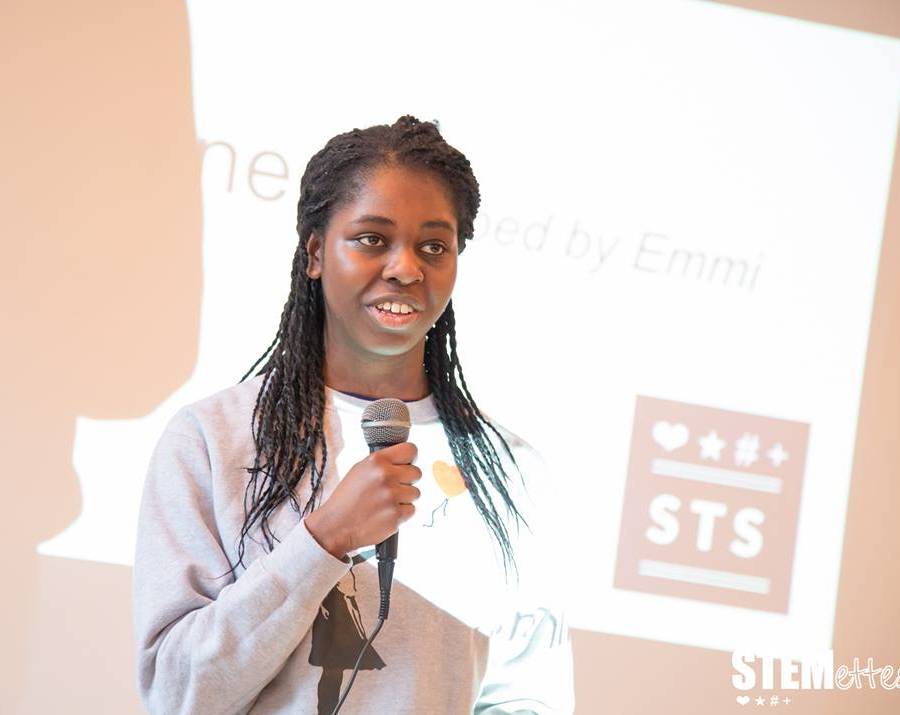 The following post is based on a speech given at Stemettes’ 3rd birthday celebrations by Yasmine Dankwah, who is currently a Student to Stemette (STS) sherpee. STS aims to inspire young women into STEM careers by connecting them with a woman in industry who actively mentors them over the course of four months. The programme is supported by Deutsche Bank.

I joined Stemettes because I was generally interested in technology – however, my school’s main focus was engineering and medicine so they did not cater for this area of STEM. For me, applying for Student to Stemette was an opportunity to learn more about technology by talking to actual people and not just relying on Student Room for answers. Overall, I can honestly say that it was my spring in my confidence.

Before I joined the Student to Stemette programme, I had the idea that I’d become a hard core coder. As the strange, introverted Yasmine that I was, the idea of silence and Python was right up my avenue. 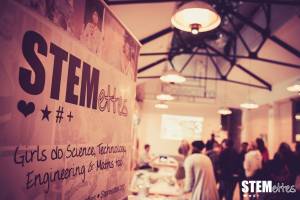 However, when going into Deutsche Bank where the ‘Sherpa/Sherpee’ matching event was held, I quickly found out speaking was going to be a prominent occurrence and getting my ideas across was something I had always found difficult to do.

But when networking with potential sherpas, though at times my ideas didn’t seem like they’d made sense, it was surprising how people not only understood but were fascinated by my obsession with virtual worlds, and the Oculus Rift. And fortunately enough, I was lucky to have Emmi, my current Sherpa, to have chosen me to be her Sherpee and have her understand my virtual obsession as well as my desire to write creatively. I can honestly say without having Emmi as a Sherpa, there would be opportunities that I would not have had the confidence to take part in, like Network Rail’s Could IT Be You scheme and the BFI Film Academy.

She really encourages me to take all the opportunities I have given, and ensures that I enjoy and engage with my experience, simply by just…speaking.

Throughout my Student to Stemette journey (which is still continuing), I found out that:

And my advice to future Sherpees would be:

Finally, technology isn’t a stand-alone term; it comes in combinations. For example, technology and business or technology and medicine, and even creative writing and film. I now realise that I do still want to be a part of a growing tech industry but through words, graphics and virtual environments thanks to Stemettes!

I hope I can be a part of the future of Stemettes, and encourage other girls and women to go into sectors of STEM!