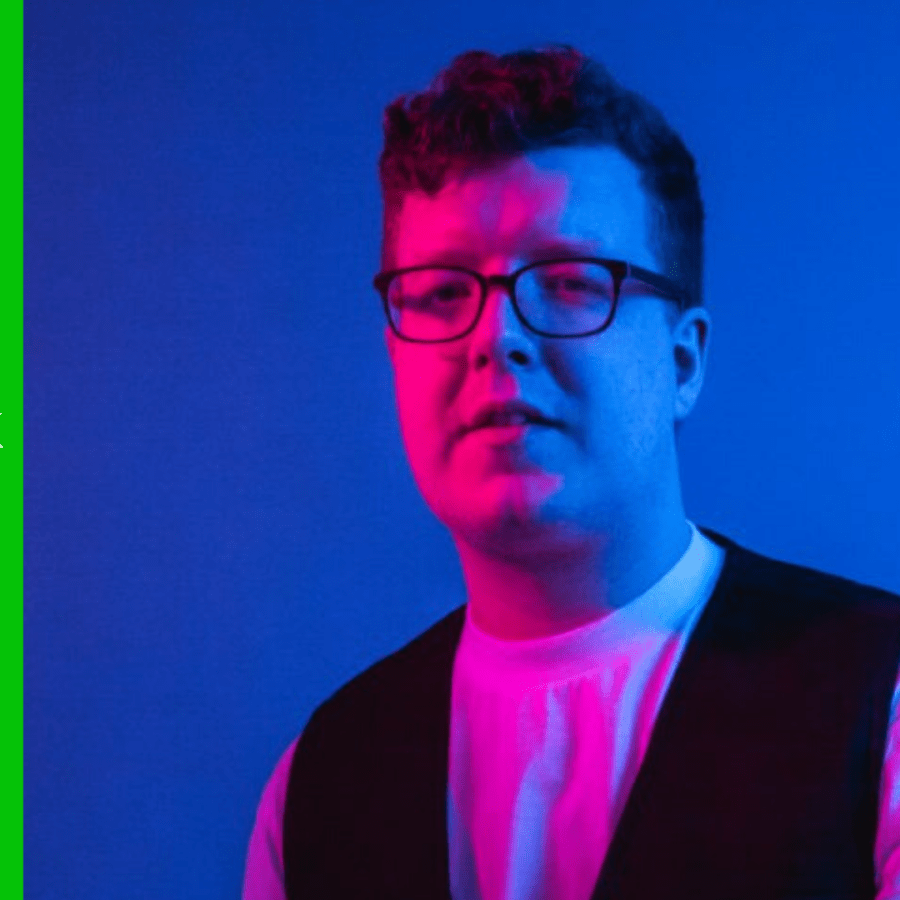 As part of the CTRL Your Future campaign, the Institute of Coding have collaborated with Matt Hardwick to create a short film exploring the barriers young people face when entering the industry.

Here Matt discusses the lack of diversity in gaming, the importance of community and the exciting career opportunities available to young people today...

Although I studied Computer Science at university, I didn’t think there was an opportunity for me to build a career from gaming. Like many young people in the LGBTQ+ community, I faced barriers to starting a career in the industry.

Nonetheless, my passion for gaming still continued. I could see gamers from the LGBTQ+ community were gathering collectively online. But increasingly, they found the spaces weren’t right for them or were subject to homophobic and misogynistic comments.

Following these experiences, Curtis Free and I founded London Gaymers in 2012. We wanted to change attitudes in gaming and provide a safe space for LGBTQ+ game enthusiasts. We want the LGTBQ+ community to meet and play without fear of judgement or discrimination. Since 2012, London Gaymers has grown into a 3,000-strong community for people of all backgrounds. We host weekly and monthly socials at gaming bars and pubs across the capital. Our space helps to prevent toxicity in the gaming community and provides a safe space to make lasting friendships with like-minded people. London Gaymers has even led to marriages.

The accessibility of the gaming industry is undeniably better than it was 15 years ago. However, online gamers still experience homophobic bullying regularly. This can range from general derogatory comments to targeted and hurtful abuse. Our fear is that it prevents a more diverse younger generation from pursuing careers in gaming, as it did for me.

With this in mind, we work hard to engage both gaming and LGBTQ+ industries, groups and charities on intersectional issues. We want to raise awareness of the need for diversity in the gaming industry, specifically in video games. Video games have featured plenty of LGBTQ+ characters over the years. Yet, these characters are often vilified, the subject of distasteful jokes or negative tropes.

As more young writers, artists and coders enter the industry, they bring more diverse characters and storylines with them. Developers now recognise the need to include LGBTQ+ themes and characters in games.
If you’re interested in a career in gaming but hesitant to enter the industry, don’t underestimate the smaller studios. They are the ones making the most ground-breaking steps to bring unheard minorities to the forefront of gaming.

London Gaymers has partnered with the Institute of Coding on their CTRL Your Future campaign. They want to encourage a more diverse group of young people into digital careers through higher education.

This piece was written by Matt Hardwick, Founder of London Gaymers.