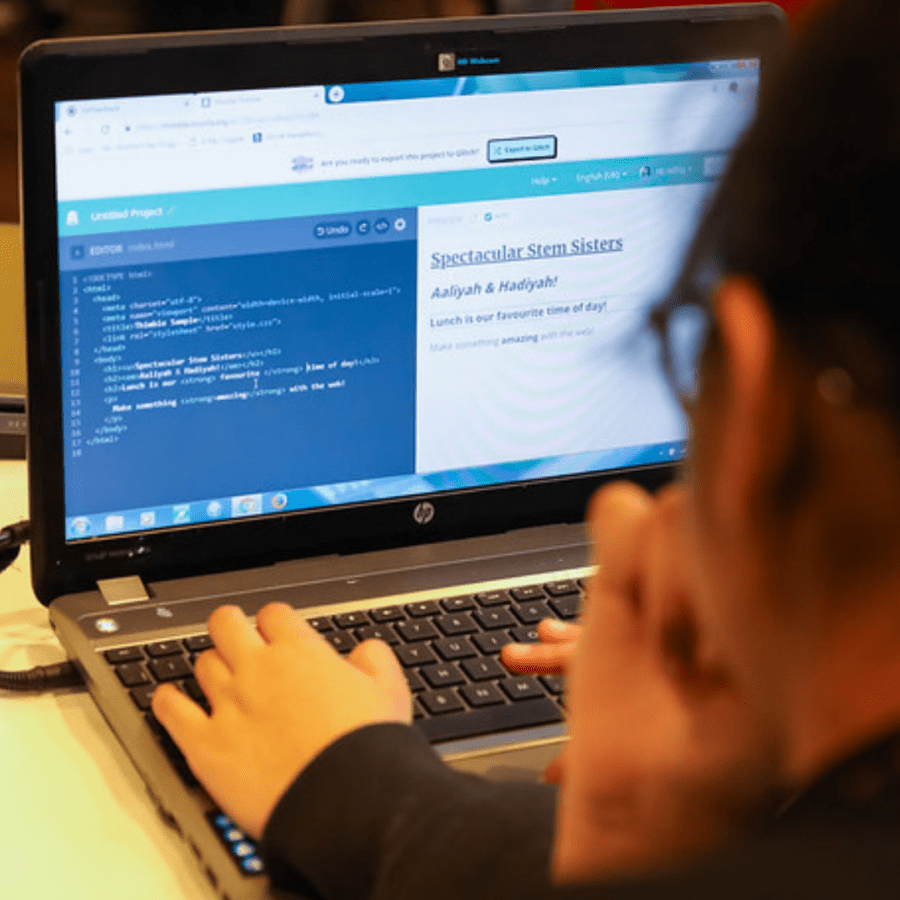 Is Computer Science The Same As Software Engineering?

What Is Computer Science?

What Is Software Engineering?

A strong recommendation for both is taking Computer Science and Mathematics, as both require strong knowledge in both.

Some key skills required are maths skills, computer and technology knowledge and skills, the ability to analyse problems and trace them to their core causes, a systematic approach to work and problem solving.

Some jobs that you can achieve with a Computer Science degree include:

With a software engineering degree:

Ada Lovelace is the world’s first Computer Programmer, she was the first to recognise that the machine had applications beyond pure calculation, and published the first algorithm intended to be carried out by such a machine.

Grace Brewster Murray Hopper was an American computer scientist and United States Navy rear admiral. One of the first programmers of the Harvard Mark I computer, she was a pioneer of computer programming who invented one of the first linkers.

Here are some differences between the two.
Check this website here for a detailed summary of both. 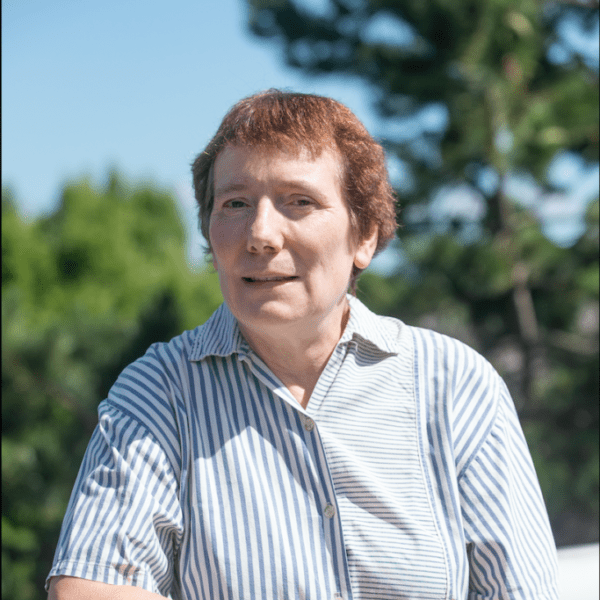 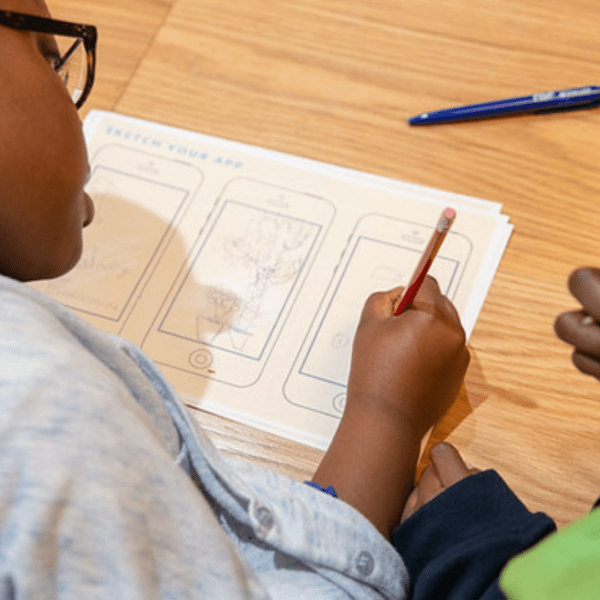 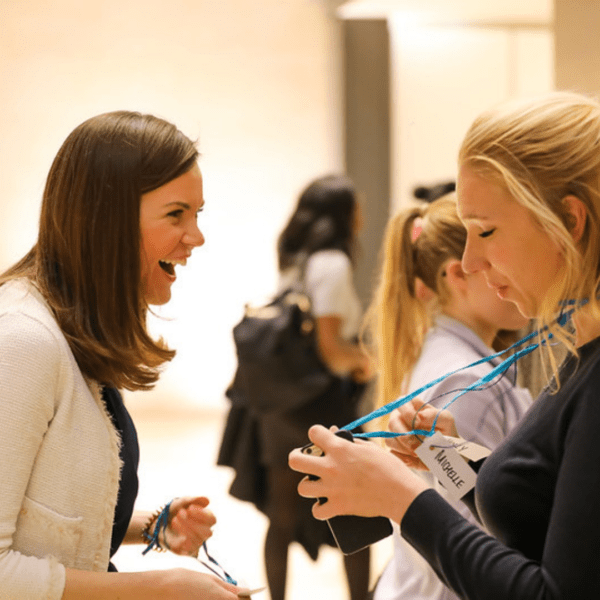