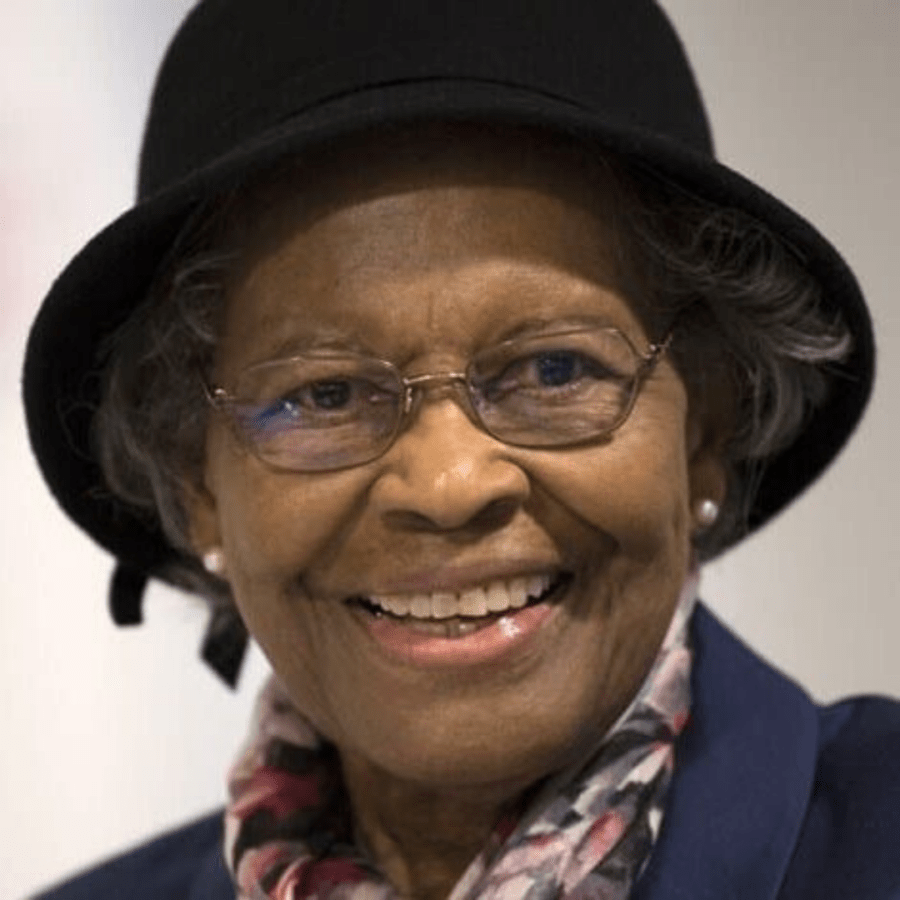 West won a full-ride scholarship to Virginia State University, where she decided to major in Mathematics. Following graduation, she taught Maths and Science before returning to Virginia State University to undertake a Masters in Mathematics. After another brief teaching stint, she was hired by the US Naval Weapons Laboratory, where she worked as a Programmer and Project Manager of analysing satellite data using data processing systems.

Following her participation in an award-winning study regarding the regularity of Pluto’s motion relative to Neptune, West put together mathematical models of the shape of the Earth by analysing data from satellites. She project-managed the first-ever satellite that could remotely sense ocean positions. She continued her own work in modelling the shape of the Earth (a field known as geodesy) and her calculations became more and more precise. Her algorithms utilised huge amounts of data to account for variations in different forces that distort the Earth’s shape, such as gravitational and tidal forces. The data that West used in this modelling became the basis for the Global Positioning System – now known worldwide as GPS, and is utilised in fields as distinct as astronomy, navigation, sport, robotics, emergency services, clock synchronisation and self-driving cars.

Following 42 years of working at Dahlgren, West retired in 1998. Following this, she undertook a PhD at Virginia Tech in Public Administration. Her achievements weren’t recognised until she submitted a short biography for an alumni function at her undergraduate sorority, Alpha Kappa Alpha. She was inducted into the United States Air Force Hall of Fame in 2018 as a result of her work and its longstanding applications.

If you want to read more about Gladys West, check out: The ‘hidden figure’ of GPS and The Black Female Engineer Who Played a ‘Pivotal’ Role in Developing the GPS.

Share this page
Did you enjoy this article? Click on a star to rate it!
Average rating 3.7 / 5
Create your own playlist 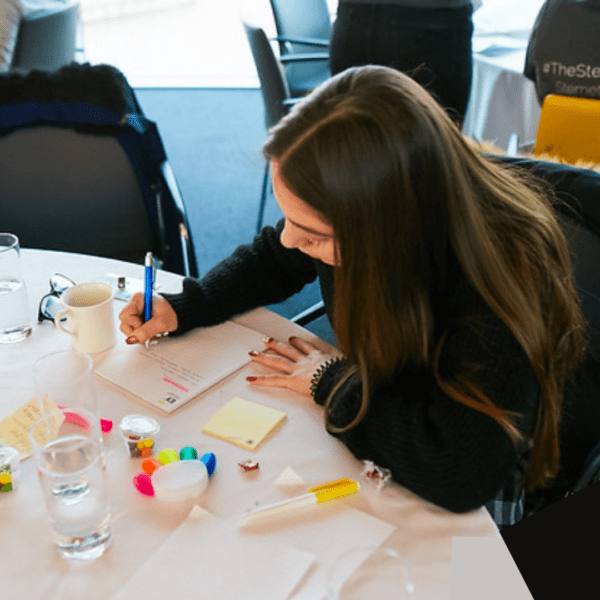 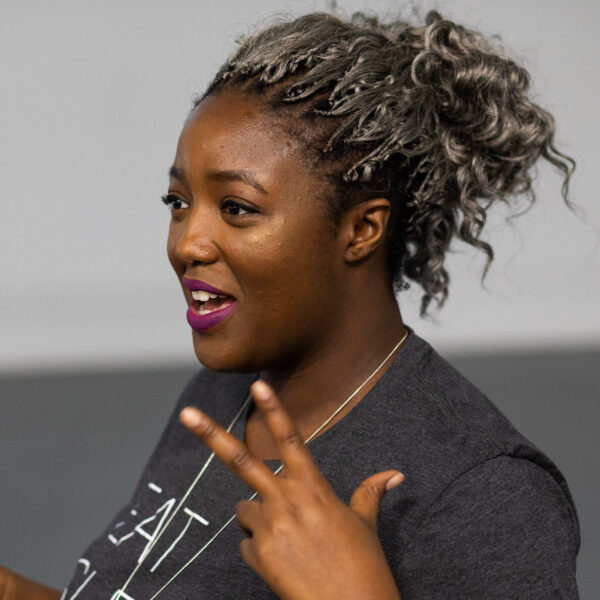 Head Stemette helps: I Can’t Make Up My Mind About My Dream Job! GCSE Results Day Advice – Preparing For What Happens Next