Katherine (Kate) Okikiolu is a British mathematician whose research focuses on elliptic operators. She has lectured at many well-known American universities through out her career.

Katherine’s love of maths came from her father who is a well-known mathematician from Nigeria who moved to England in 1959. He is believed to have written more mathematical papers than any other African citizen. Katherine’s older sister is also a mathematician too.

She received a bachelor’s degree in mathematics from Cambridge University in 1987. She then moved to the USA to start her doctoral degree from the University of California at Los Angeles.

Kate’s research focus is harmonic analysis, spectral theory and geometry, particularly the determinant of the Laplacian under smooth perturbations.

In 1997 she was awarded a Presidential Early Career Award for Scientists and Engineers for both her mathematical research and her development of mathematics curricula for inner-city school children.

In 2001, she became the first black woman to publish an article in the Annals of Mathematics, a journal of research papers in pure mathematics founded in 1884. Katherine was also the first black recipient of a Sloan Research Fellowship. 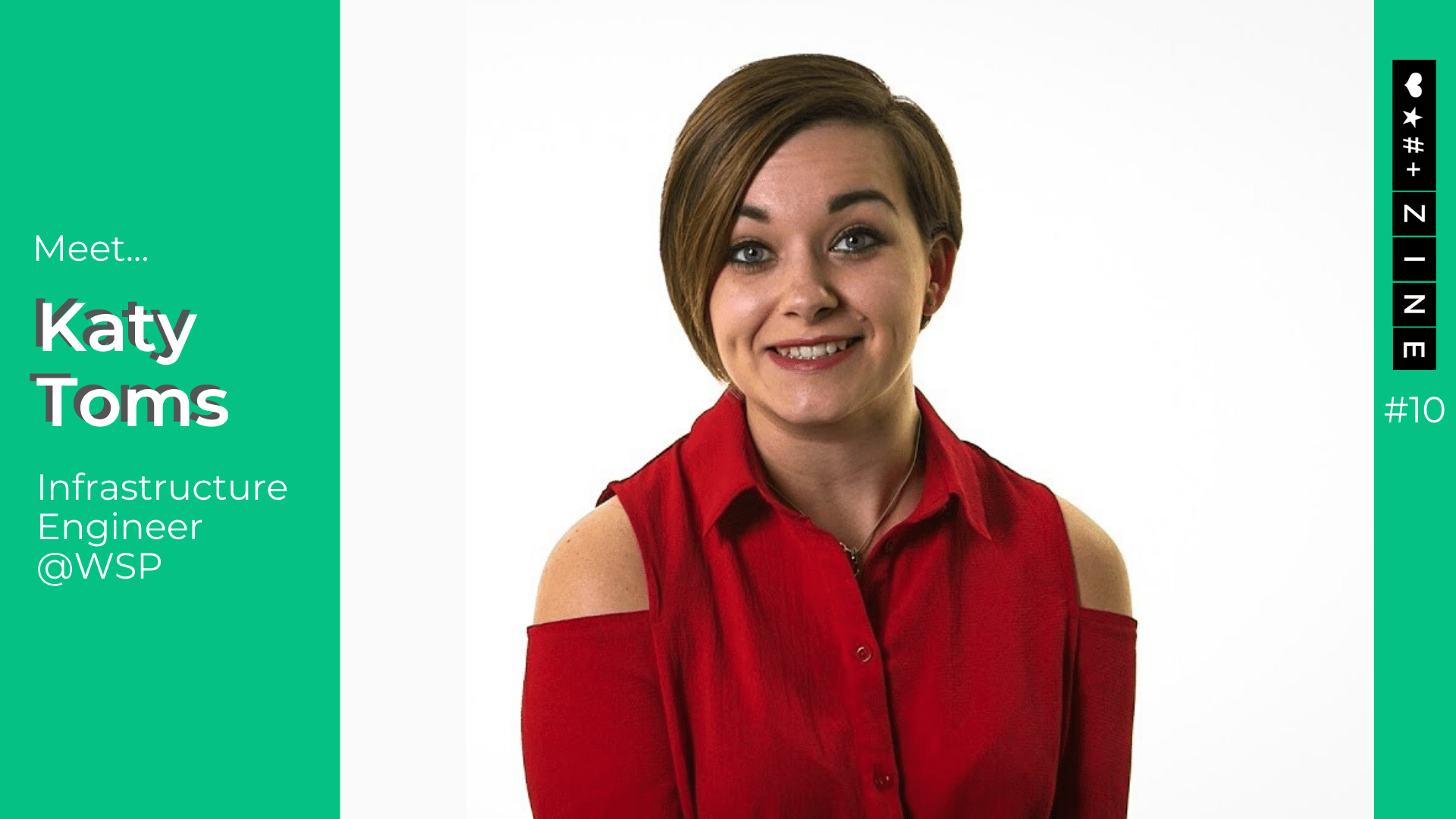 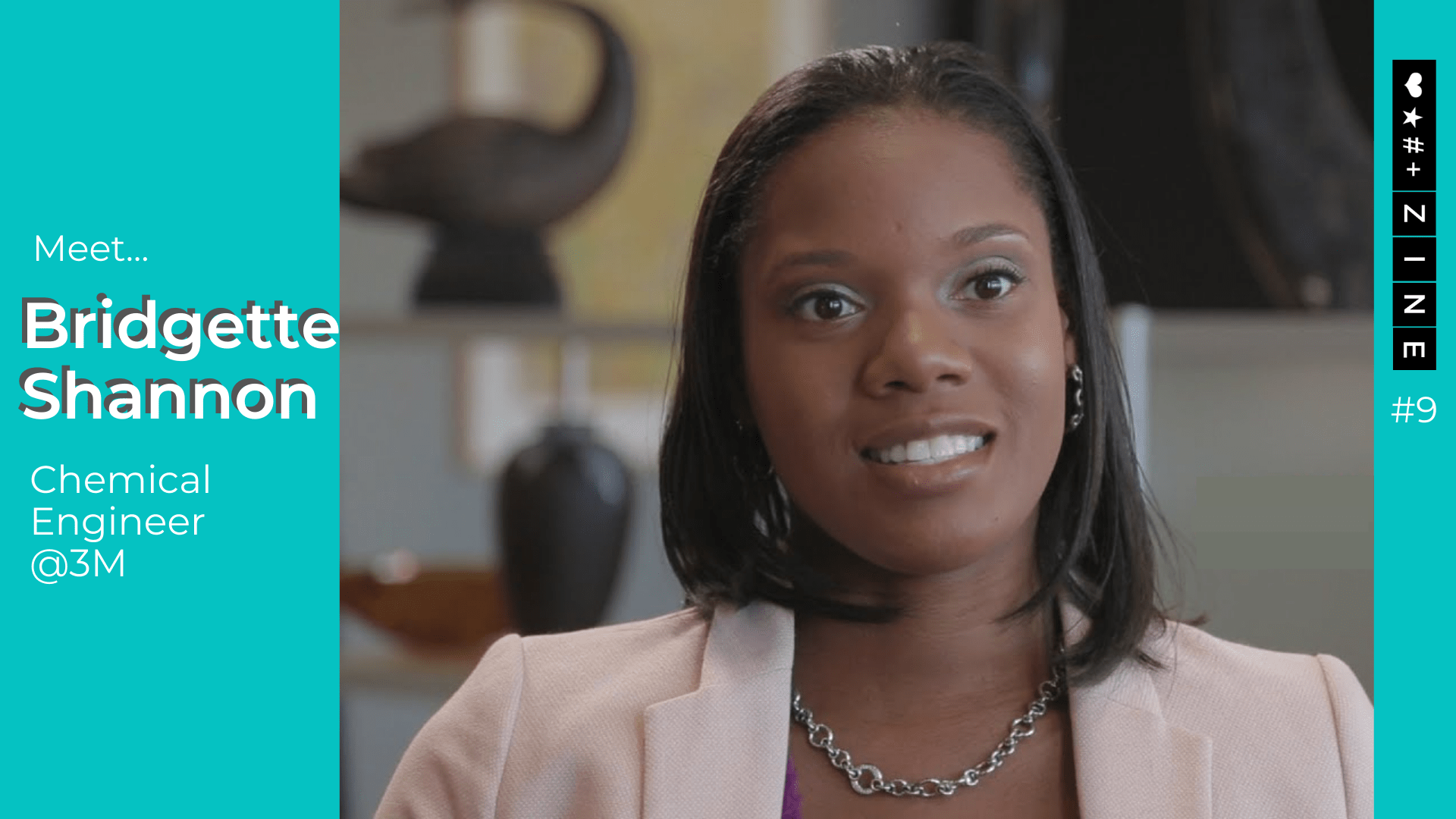