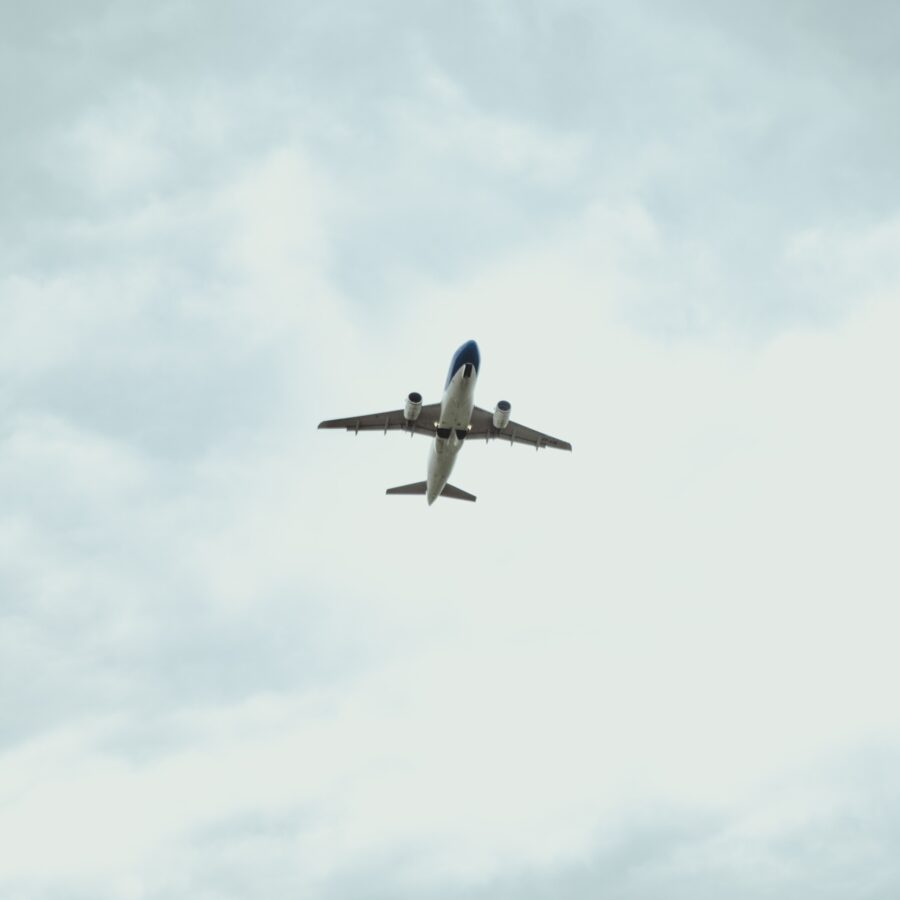 Aeronautical engineering is about how aircraft are designed, constructed and powered, how they are used and how they are controlled for safe operation.

Elsie MacGill – In 1927, she became the first woman to receive an Electrical Engineering degree in Canada from the University of Toronto. In 1929, she became the first woman in North America – perhaps even the world – to receive a master’s in aerospace engineering from the University of Michigan. Elsie was appointed as Chief Aeronautical Engineer of the Canadian Car and Foundry Company in 1938; there, she designed the Maple Leaf II trainer, becoming the first female aircraft designer in the world.

Gillian Bullen – Gillian landed her first job in mechanical systems; at this job role, she was changing engines, wheels and tires. During this role, Gillian began to see how the world was changing from mechanical based engineering to computer-based engineering. This automated smaller tasks and allowed engineers to be more creative, efficient and productive. Today, Gillian works supporting the hangars and line engineers. She ensures they have the correct tools and equipment needed to complete their jobs. Read more about Gillian here.

Hear all about Esther’s journey to becoming an Aeronautical Engineer…

Astronautical engineers often take on specialist roles such as electrical and electronic engineering, spacecraft design, structural engineering, software engineering for automation and guidance purposes, or propulsion systems. Others focus their efforts on concepts such as space weather or astrodynamics.

Diana Trujillo – As an engineer at NASA’s Jet Propulsion Laboratory, Diana Trujillo is taking us to Mars. Trujillo’s work on the NASA Mars Curiosity Rover mission has given us our first close-up glimpses of Mars and clear evidence that the Red Planet was once capable of supporting life. Find out more about Diana’s career here.

Minal Sampath – an Indian scientist and systems engineer with the Indian Space Research Organisation. She helped send the Mangalyaan space probe to Mars. Hear more about Minal’s STEM journey below… 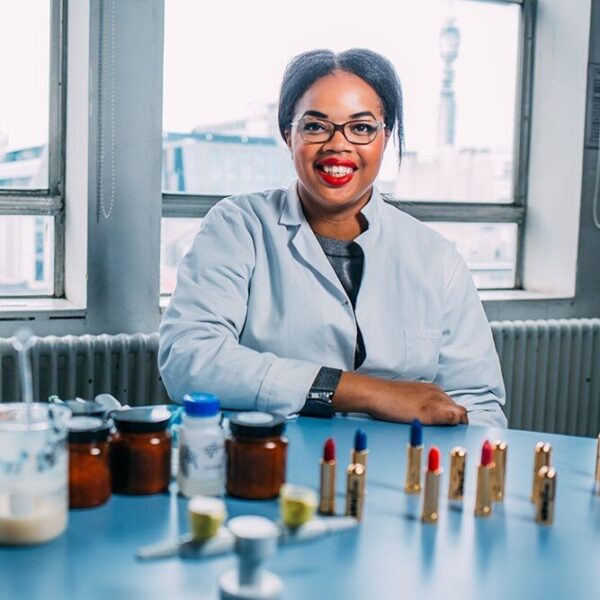 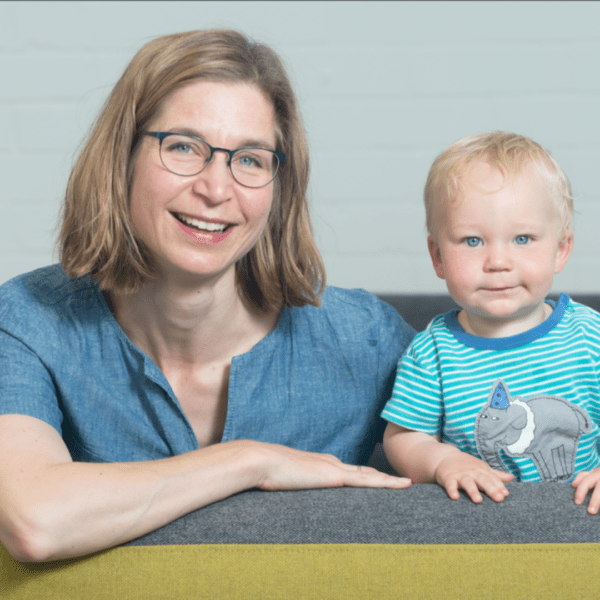 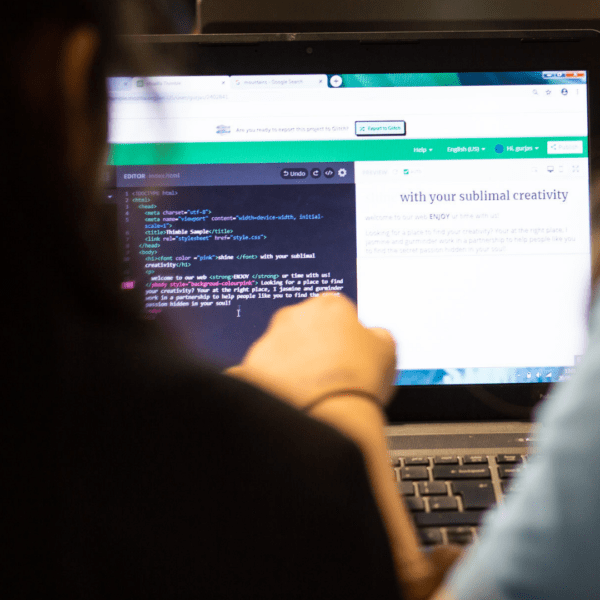 Technology Is Always Changing. How Do You Keep Up With The Changes?