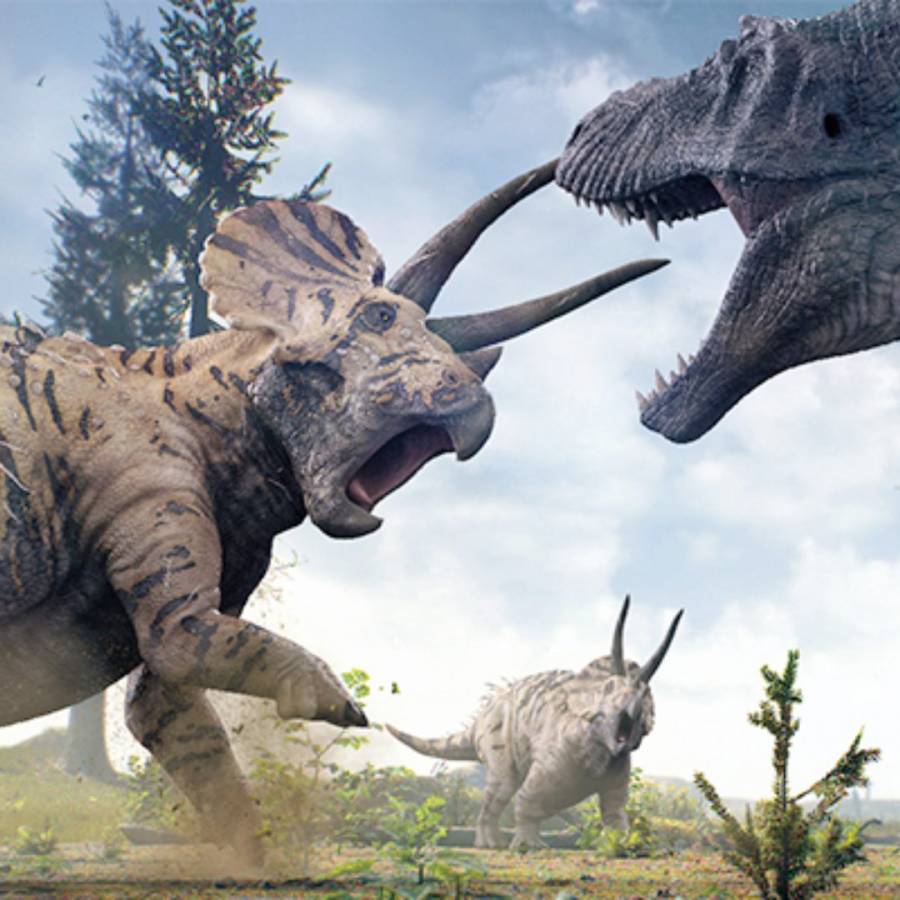 Did dinosaurs sound just like they do in the movies? Scientists say “Probably not”. The dinosaur sounds you hear in the movies are actually mash-ups of vocalisations made by different modern animals.

But, Palaeontologists do know that dinosaurs did communicate with each other. Like birds and reptiles, dinosaurs probably made noises to signal that they were looking for a mate, that there was danger, or that they were hurt. Babies may have made sounds to let adults know they needed food or were in trouble.

Palaeontologists may never know for sure what kinds of sounds dinosaurs made, but by looking at the closest alive relatives of dinosaurs, birds and reptiles, most believe that these animals did make noises.

Birds, vocalise through an organ in their throat called the syrinx, whereas crocodiles vocalise by using their larynx. A syrinx is a kind of voice box, but it’s different from the larynx, a soft-tissue structure in the throat, which is found in many animals, including crocodiles and humans. This would mean that the last common ancestor of birds and crocodiles (which would also be an ancestor of dinosaurs and pterosaurs) might not have been able to vocalise at all.

In 2013, a team of scientists discovered a fossil in Antarctica which has the oldest known representation of a voice box ever discovered. From there, the team figured out what sound its anatomy could make. This animal would have made sounds most similar to those of living ducks and geese.

Maybe dinosaurs wouldn’t have been as scary as we first thought. 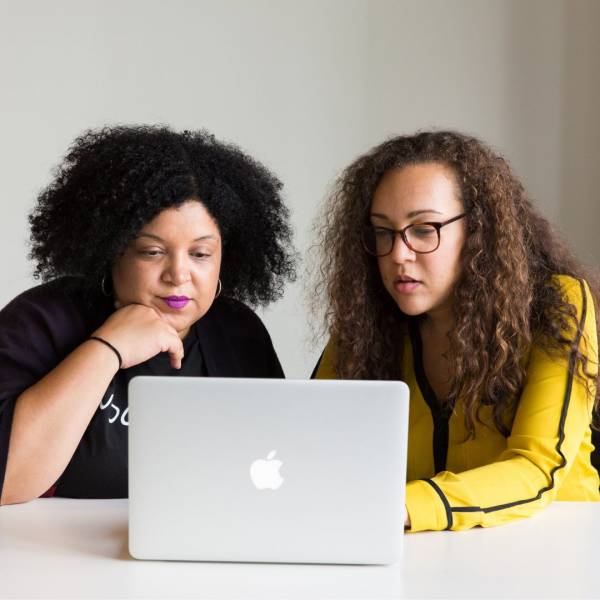 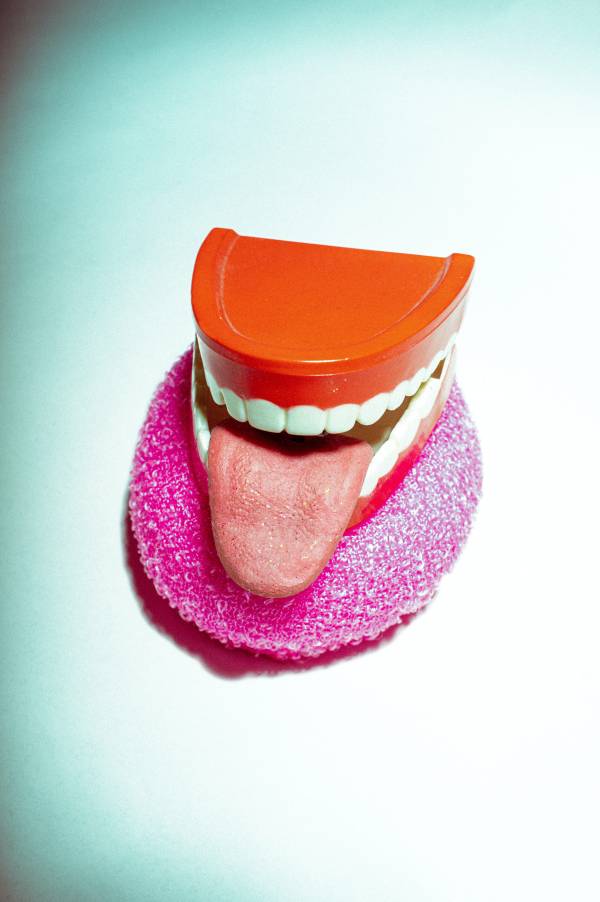 How Do Taste Buds Work? 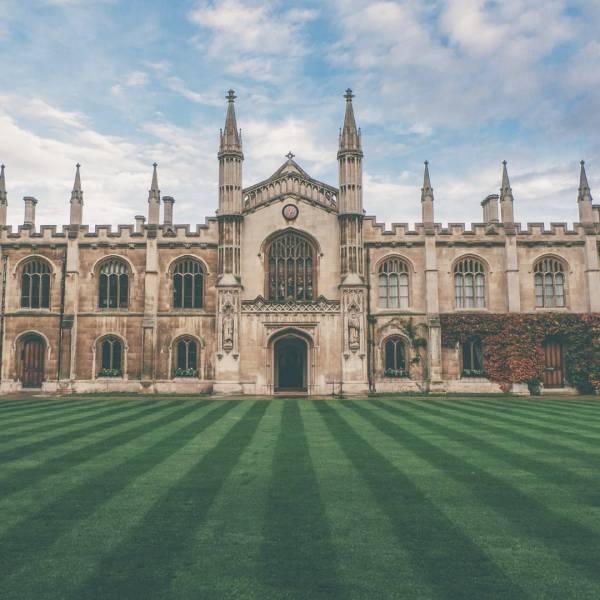 I’m Going To A University Open Day, What Should I Ask?