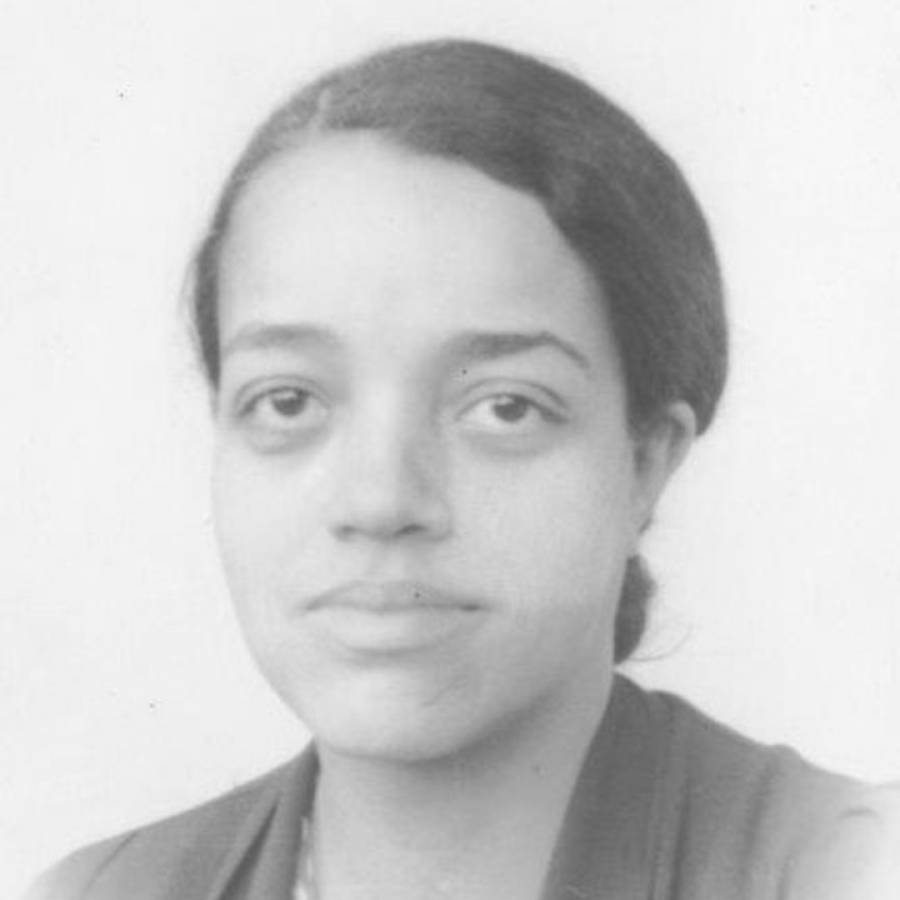 Vaughan’s job was an American mathematician and computer programmer who made important contributions to the early years of the US space program. During this period, the US was on a race against Russia on who can get to the moon first. She was also the first African American manager at NACA (National Advisory Committee for Aeronautics) which later became part of the National Aeronautics and Space Administration (NASA). She performed complex computations and analysed data for aerospace engineers, work that was later essential to the early US space administration (NASA). During this period, the US was fighting against Russia for who could get to the moon first.

Just like most famous black people, Vaughan had to deal with her own set of racism. Dorothy Vaughan’s employers (NACA) segregated the bathrooms and dining facilities leaving black people with the worst ones. Even though her skin colour was her biggest barrier and obstacle, Vaughan was still promoted to lead the west computers in 1949 becoming NACA’s first black supervisor and one of its few female supervisors.

Watch the trailer of Hidden Figures…

Dorothy was the winner of the Congressional Gold Medal if you wanted to know. This quote is from Hidden Figures which is about Dorothy (It is really good.): “Every time we have a chance to get ahead, they move the finish line.”

This article was written by Stemette Society member, Tamilore Adekoya. 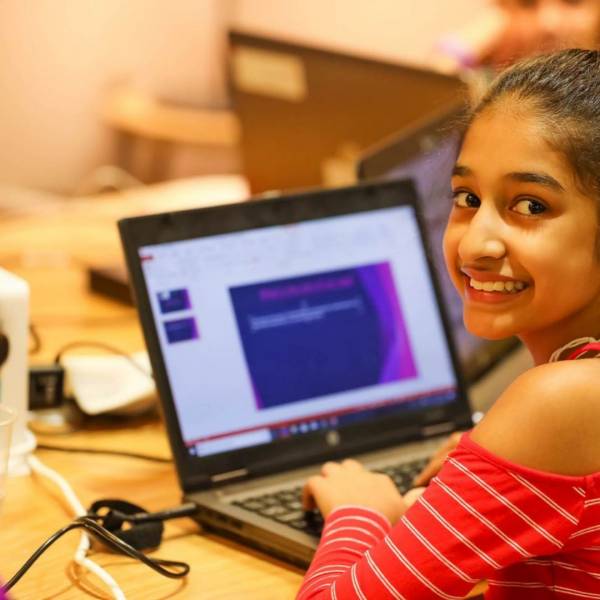 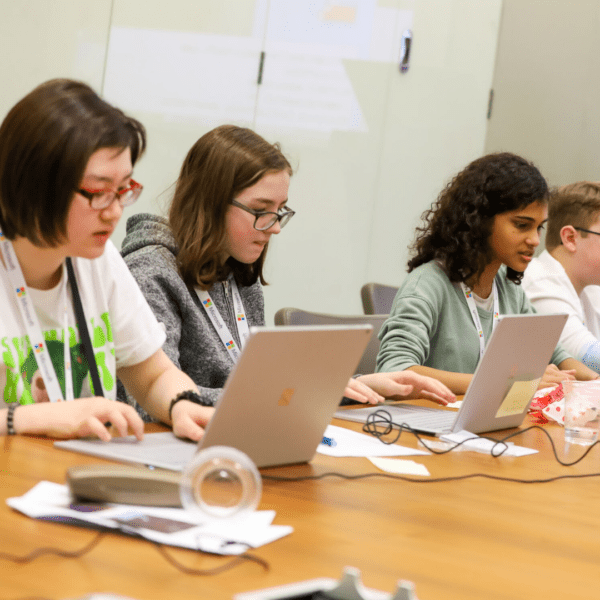 Is Computer Science A Good Option To Choose For GCSE? 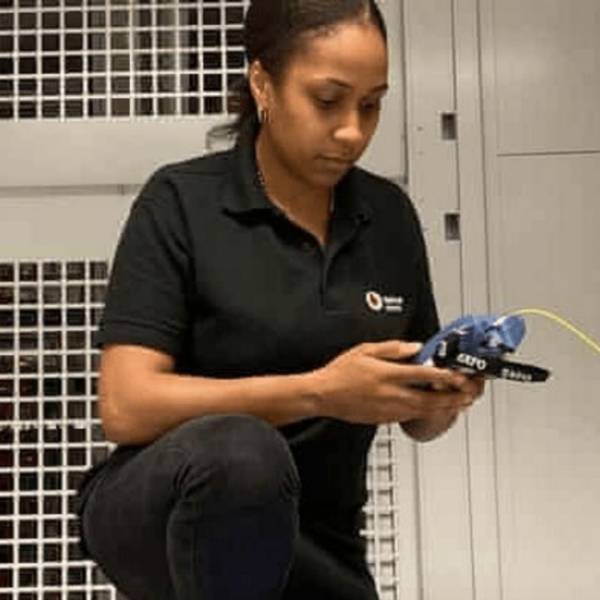 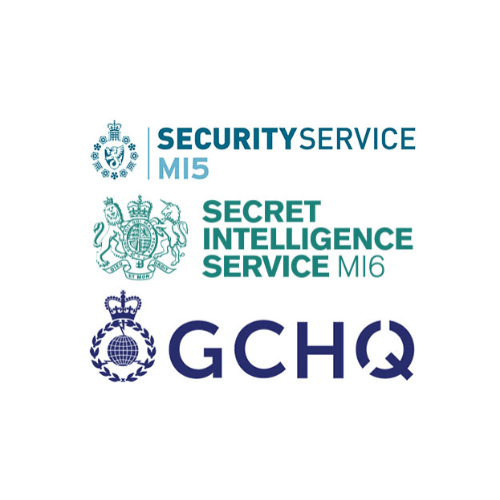