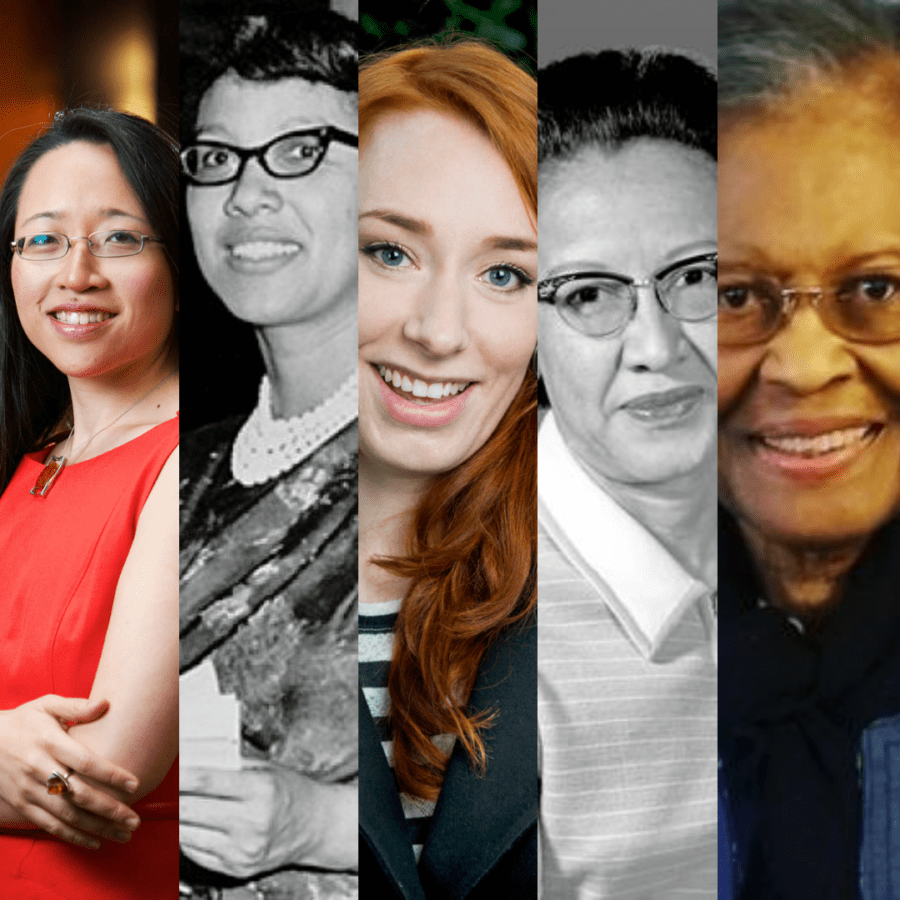 Vaughan’s job was an American mathematician and computer programmer who made important contributions to the early years of the US space program. During this period, the US was on a race against Russia on who can get to the moon first. She was also the first African American manager at NACA (National Advisory Committee for Aeronautics) which later became part of the National Aeronautics and Space Administration (NASA). 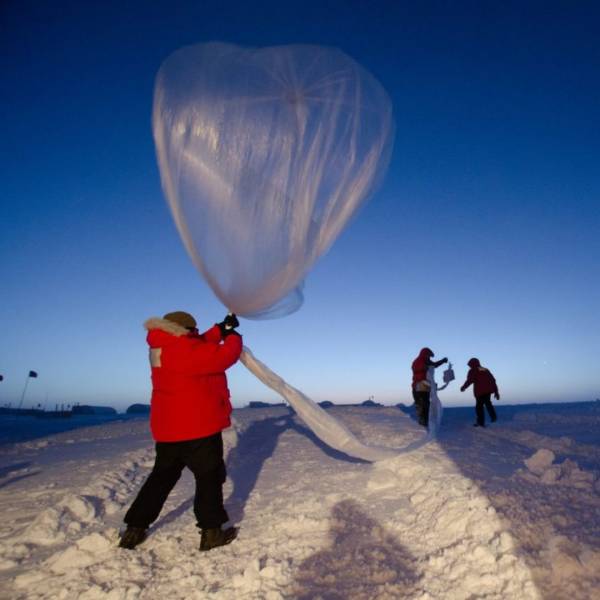 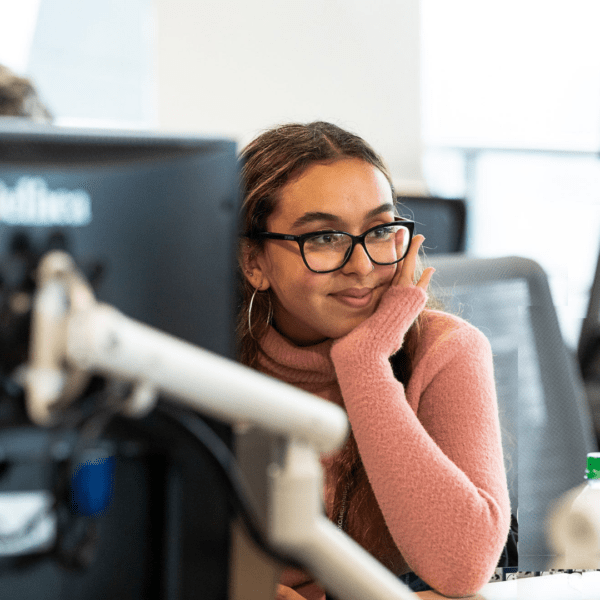 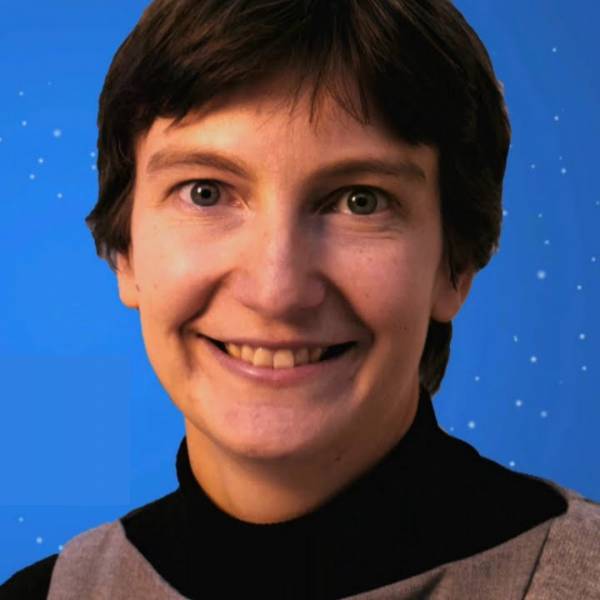