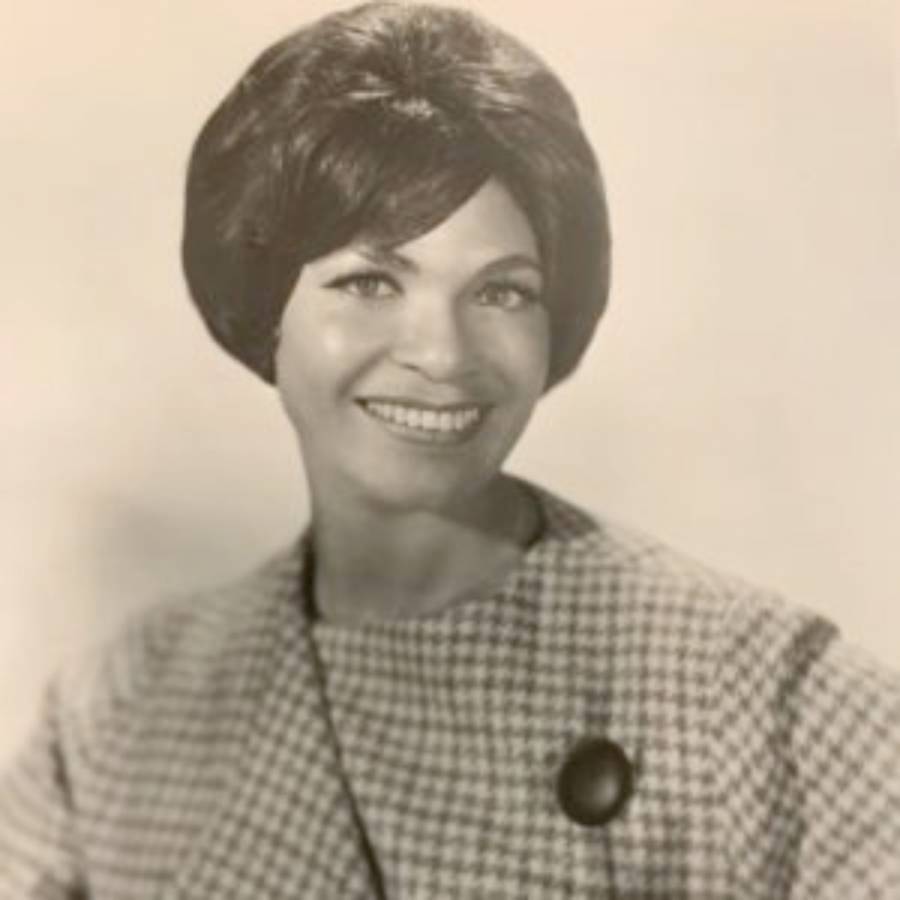 Our STEM interests aren’t isolated – and enjoying one area of STEM often means we enjoy plenty of others, too. This was the case for Dr June Bacon-Bercey, who became an expert on weather and aviation, as well as being the first African American woman to earn a degree in meteorology (and the first trained female tv meteorologist!) 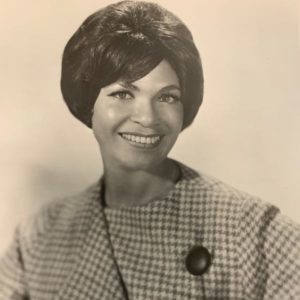 Growing up in America, June did not follow her STEM passions from her parents who were an attorney and music teacher. She enjoyed many outdoor activities such as hiking, bike riding and girl scout activities and her love for science was soon picked up by her physics teacher in high school, after seeing how talented she was.

She initially started studying maths as a major, but switched quickly to what she truly loved; meteorology, which she went on to study at university. Although she was passionate, she did feel discouraged when she faced criticism from the university staff, who said she should pursue home economics (which includes food preparation, cooking and cleaning) instead.

Despite her setbacks, she graduated with a degree in meteorology and became a weather analyst and forecaster for the National Meteorological Centre!

She progressed through her career into roles that became more and more senior, and she worked hard to see more women like her in the world of meteorology. After participating in a game show and winning $64,000, she used all of the money to create a scholarship fund for young women who were interested in meteorology and atmospheric sciences which is still running today.

Not only that, but she also co-founded the American Meteorological Societies board for Women and Minorities and throughout her life worked tirelessly to make STEM inclusive. 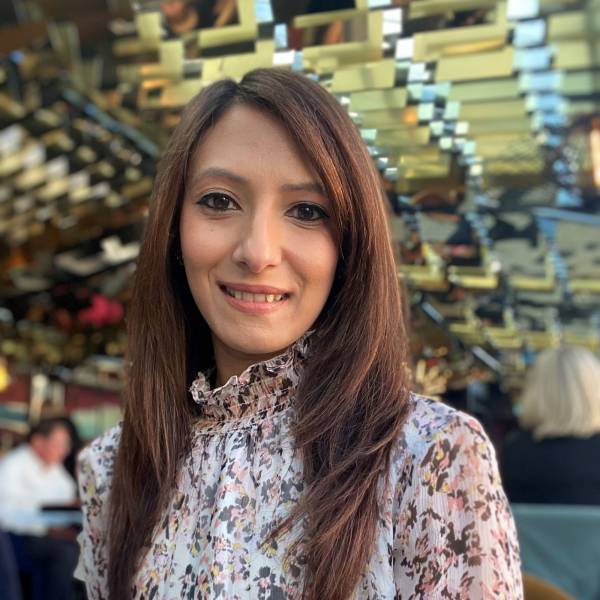 A Day In The Life Of Kam from Prime Video 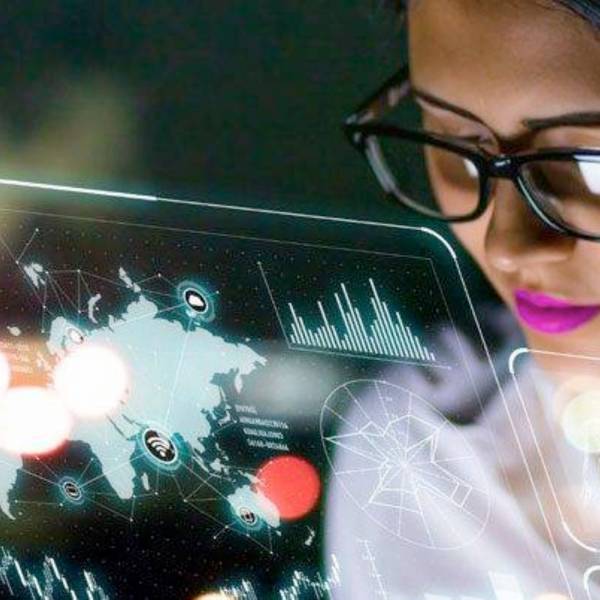 What Roles Can Mathematics Students Do After Graduating? 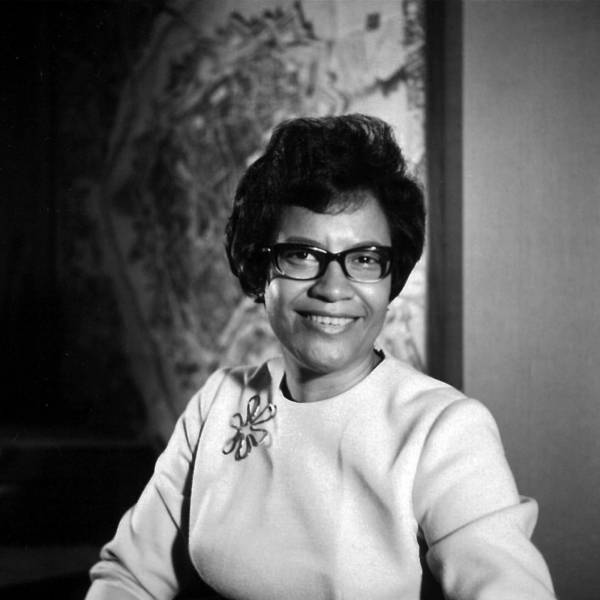