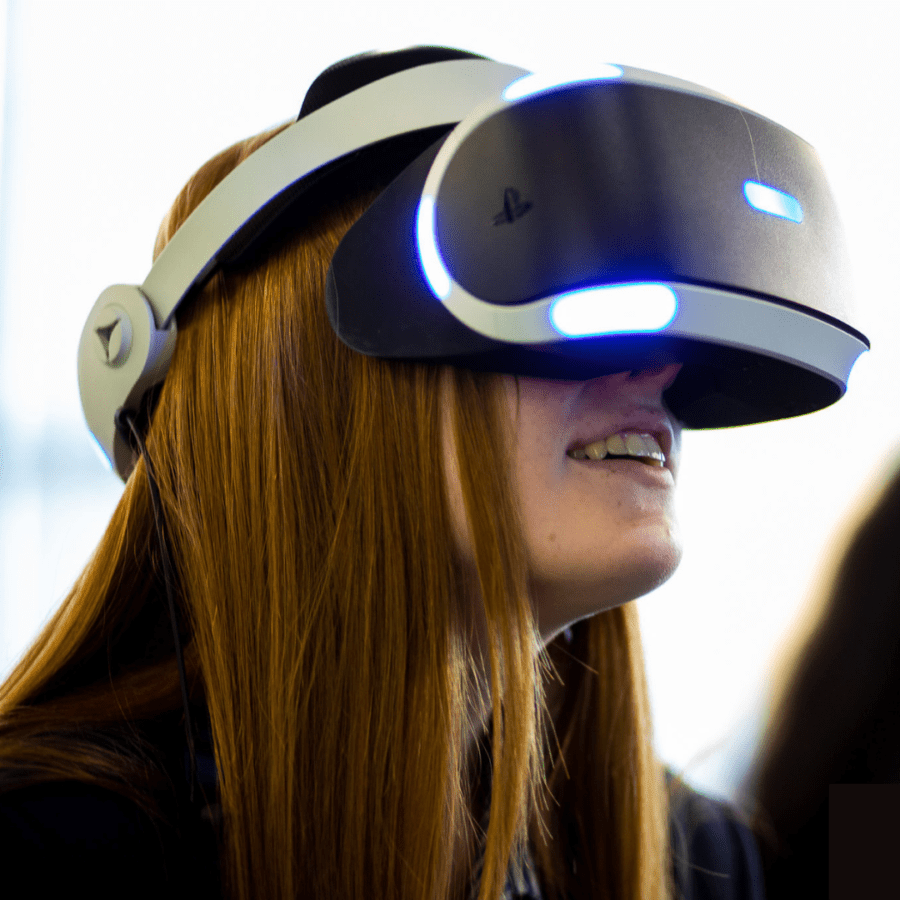 As young women, understanding how technology works, its limitations (as it’s not as magical as the media would have you believe!), and how to make it, will be increasingly important.

Not so long ago, general literacy was seen as a privilege of the few who could afford it. Only the upper classes were encouraged to learn how to read and write. This same mentality still surrounds technology, even though most of the world can’t survive without it.

The particular language is not important. Being able to speak Spanish is no more important than Russian, but the principles behind the thinking when programming is.

To be able to not only influence but create technology that works for everyone will be even more important. We are already feeling the limitations in its design in other spaces. Race, gender, economic discrimination is being encoded into technology that is currently in use. As empowered young women you can offer a different perspective as well as your technical skills.

That is not to say that you need to be an expert on everything, with our fast-moving pace in this world, many difficult steps in technology are becoming abstracted away, making it easier for anyone to get started.

So get started, learning anything (I recommend the one I got started with, python), and go from there. You’ll feel like you entered another world. 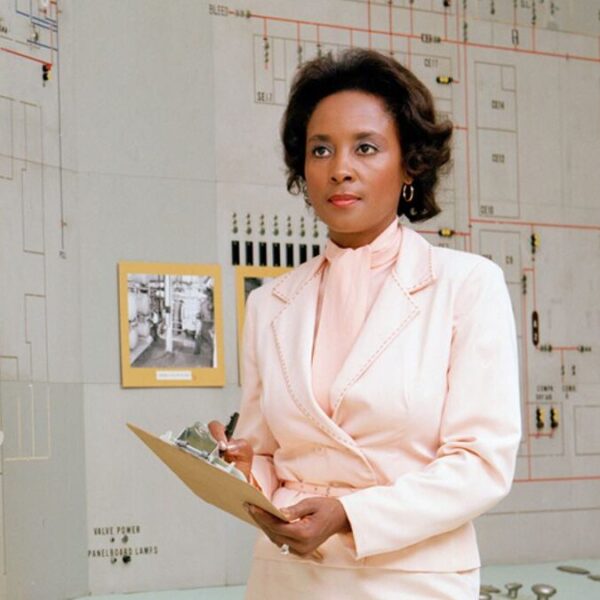 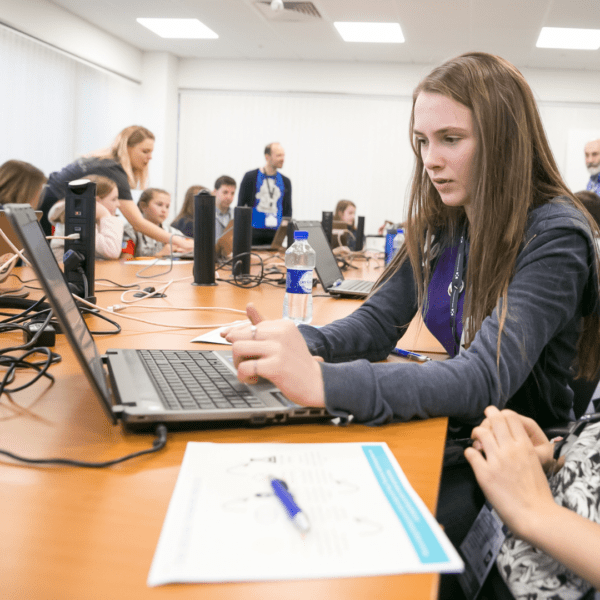 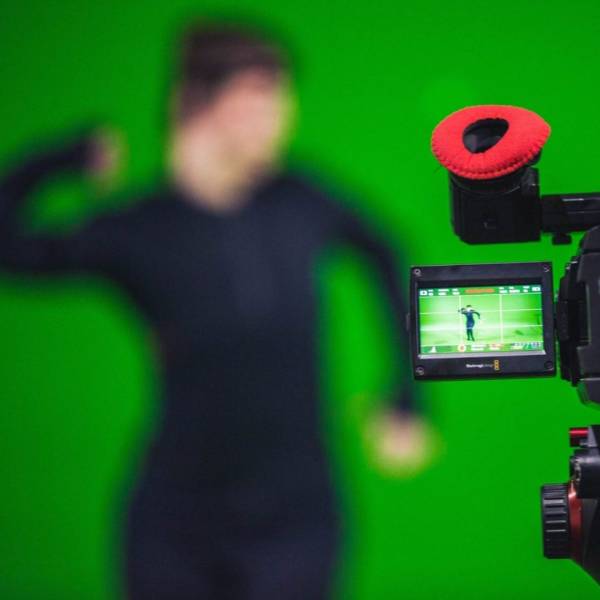