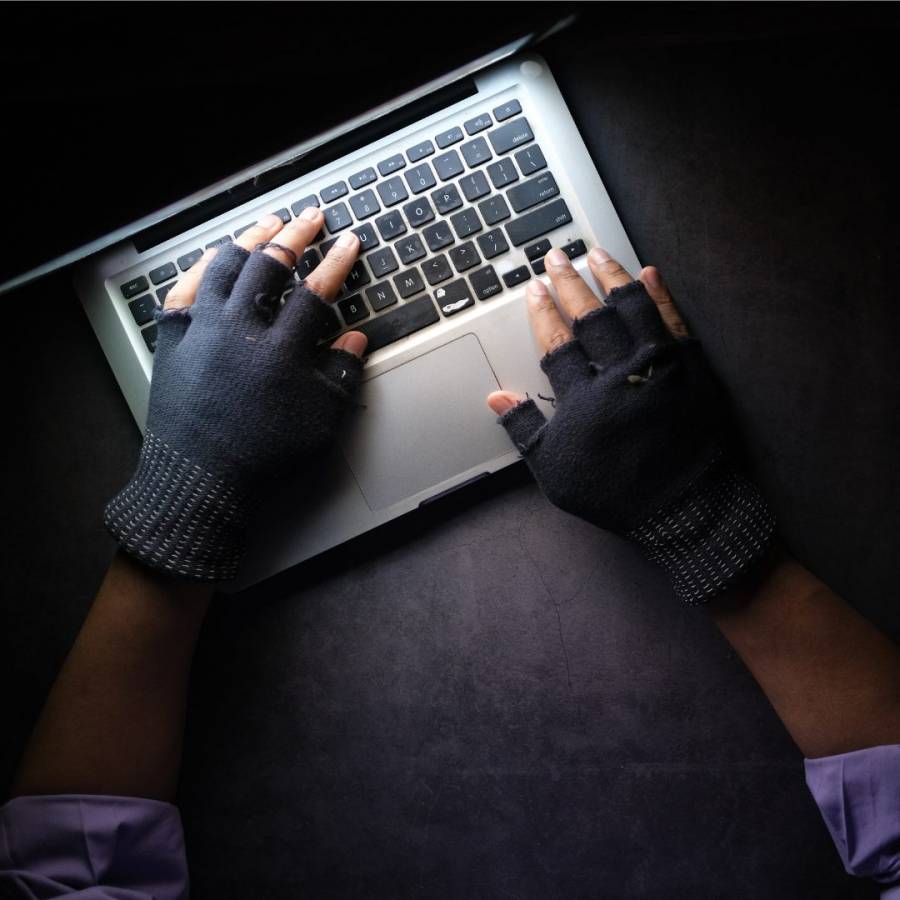 What Is Penetration Testing?

What is Penetration Testing?

In simple terms, it’s a cyberattack that an ethical hacker performs to evaluate the security of your computer system. There are two types of penetration testing: white-box testing and black-box testing.

What is the difference between white-box and black-box testing?

White-box testing: This is when the ethical hacker has full access to the organisation’s network and system. They are allowed to know about the employers’ personal information (for example, what my dog’s name is). They are like an insider, like an employer in the company, they know about everything. It can help to save time and reduce the overall cost of hiring an ethical hacker.

Black-box testing: This is when the ethical hacker does not have access to any personal information. They cyberattack the organisation as an outsider, so it can be harder, as they may not be able to easily guess passwords (for example, a password with my dog’s name would be harder to guess, as the ethical hacker does not have access to that information). This relies on analysis of currently running programs with the target network, so it determines the vulnerabilities in the system that can be exploited from outside the network.

Why is it important?

How to become a penetration tester:

Overall, penetration testing is an upcoming career, and very important as our world becomes online more.

This article was written by Stemettes Work Experience, Rhea Shah.