The third woman EVER to win the Nobel Prize in Physics for her work with lasers.

Meet Her: Dr Strickland has spent much of her life studying and teaching physics, and describes her research as “fun”. Dr Strickland, along with Arthur Ashkin, from the US and Gérard Mourou, from France, were awarded the prize on Tuesday “for groundbreaking inventions in the field of laser physics”. (Listen to her interview above.)

Growing up: She was born in Ontario, a university town about an hour from Toronto. Her father was an electrical engineer and her mother was an English teacher. According to family lore, when Strickland was a child, they took a trip to the then recently opened Ontario Science Centre. Her father showed her the museum’s big laser, saying: “You’ll want to see this. Lasers are the way of the future.” Strickland barely remembers the trip, but evidently, something sunk in. Later, when she enrolled as an undergraduate at McMaster University in Hamilton, Ontario, she was torn between electrical engineering (lots of jobs) and physics (more fun). Fortunately, McMaster offered a hybrid programme – engineering physics – so she did not have to choose. Better yet, electro-optics and lasers was an area of study within the course. “I was like: ‘Oh my God, that sounds cool,’” Strickland says. When Strickland entered graduate school, the Canadian space programme was just starting up and her father often asked if she wanted to be an astronaut. No, she said, she was claustrophobic and afraid of heights – going into space sounded like a nightmare. All she wanted to do was stay in school. She was good at it, especially maths and science. When someone told her that a PhD was “the ultimate in school”, that degree became her ambition. Despite a few years on the edge of academia after Rochester, she never really left school. Read more about her story here

Why she’s a STEM hero: It was at the University of Rochester that the pair co-invented Chirped Pulse Amplification, a “method of generating high-intensity, ultra-short optical pulses” for which they were awarded this year’s prize.

Strickland is only the third woman to win the Nobel in physics. The first was Marie Curie, in 1903; the second was the German-born US physicist Maria Goeppert-Mayer, who won in 1963.

Awards: In 1999, she received the Ontario Premier’s Research Excellence Award, and in 2000 she was the recipient of the Cottrell Scholars’ Award, which recognises scholars for their research and academic leadership. In 2008, she was named a fellow of the Optical Society of America for her pioneering work in the field of ultrafast laser and optical science. Another article all about Dr Strickland 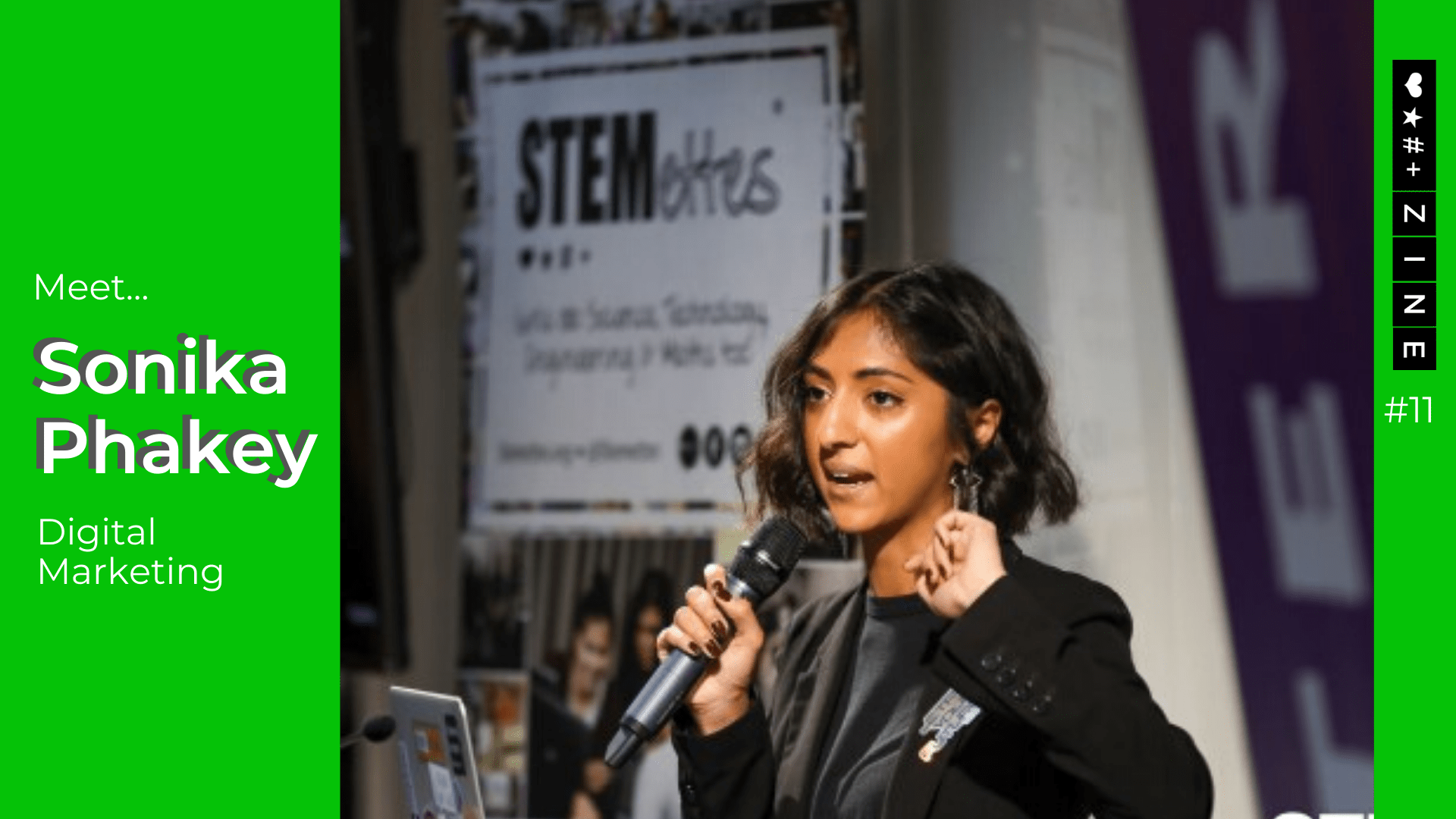