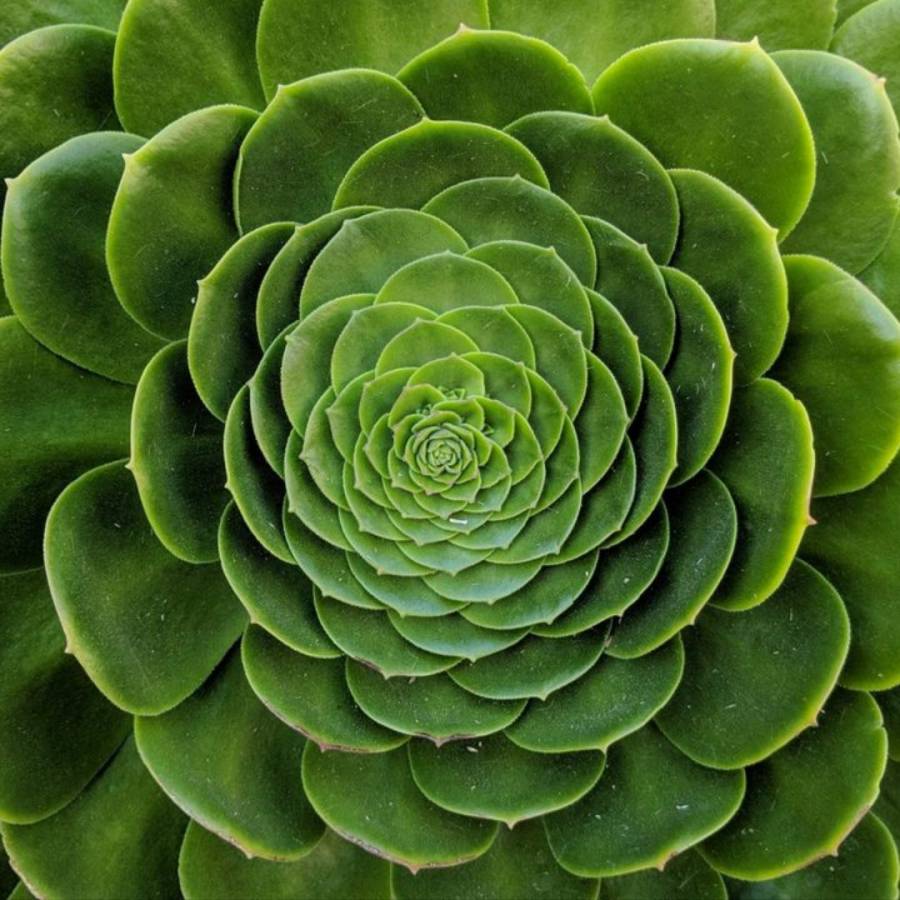 Do you know what a fractal is?

A fractal is a geometric object which on closer inspection is almost identical. Confused yet? Take a picture of an object that has a distinct pattern, like a snowflake. If you keep zooming into the pattern you would see that pattern reoccurs on a smaller and smaller scale. That is a fractal. You might be more familiar with fractal art rather than the mathematical concept.

These geometric patterns are extensive in nature; from snowflakes, to spiral galaxies and human lungs. How about seeing it for yourself in something more accessible, like a cauliflower? As you can see the patterns of chaos are all around us.

Nature exhibits beautiful fractal properties but man-made structures also contain fractals. Modern steel cable makers use fractal patterns to create high strength cables. These form the foundations of masterpieces such as the Millennium Bridge in London. Interesting fact, only magic can break such structures, apparently. This bridge is featured breaking in the movie Harry Potter and the Half-Blood Prince.

Today, fractals are used in computer science too. Digital images utilise the magic of fractals. You can now change the size of an image without so much loss in quality as you would have had with a traditional zoom.

Why is maths important?

Maths is not just putting pen to paper. It’s about creating new systems and merging ideas to build a better, more efficient world. As we speed towards a digital world the demand for maths is ever increasing. Mathematicians play an essential role in keeping the world moving. In tech and business, there is huge interest in the field of quantum computing. A new era of high-speed computers is breaking boundaries. They could work a million times faster than the ones we use today. Maths is definitely here to stay!

Who does maths as a career?

Sara Billey is a Professor of Mathematics at the University of Washington. She is working in Algebraic Combinatorics. She also enjoys mentoring students with the Association for Women in Mathematics.

Katherine Johnson is a Physicist and Mathematician. She calculated the trajectory for Project Mercury and the 1969 Apollo 11 flight to the moon. Her story starred in the 2017 box office hit Hidden Figures.

Hee Oh is a Mathematician who works in dynamic systems. She is the Professor of Mathematics at Yale University and an expert in equidistribution in fractal structures.

Maryam Mirzakhani, who sadly passed away earlier this year, was honoured with the Fields medal – one of the most prestigious awards in mathematics. One of the theorems she co-developed sheds light on several longstanding physics quandaries to do with ricocheting and diffusion.

Michelle Simmons is a Scientia Professor in Quantum physics with a PhD in Physics. She is internationally recognised as a pioneer in atomic electronics and quantum computing.

Where can you study maths?

There are 101 places you can study Maths at university in the UK.

To hear about some other cool ways of using applied mathematics, watch these videos from these lecture series at Gresham College.

Find out more about careers in Mathematics >> 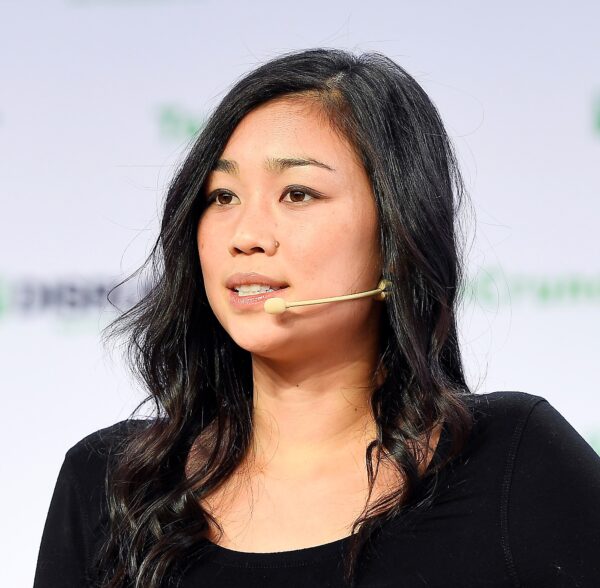 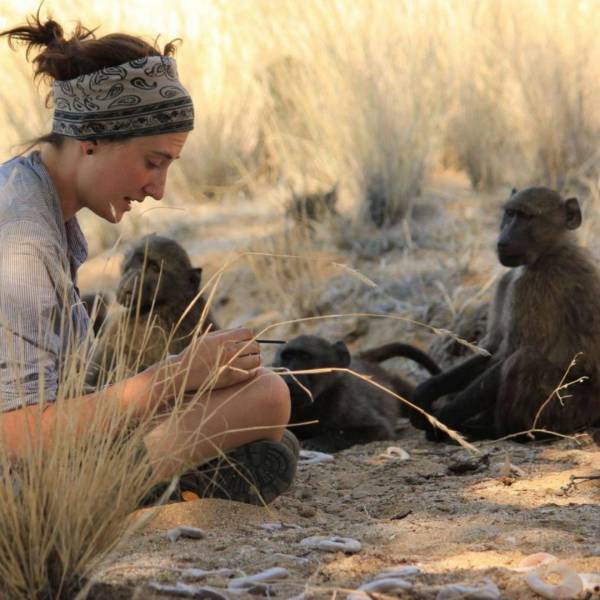 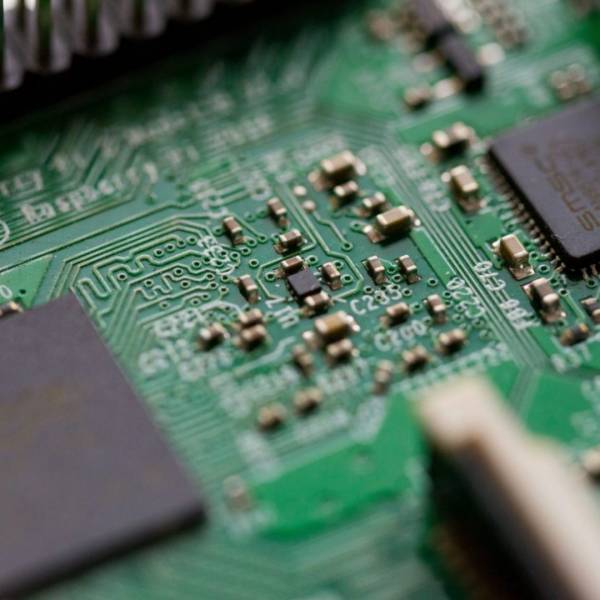