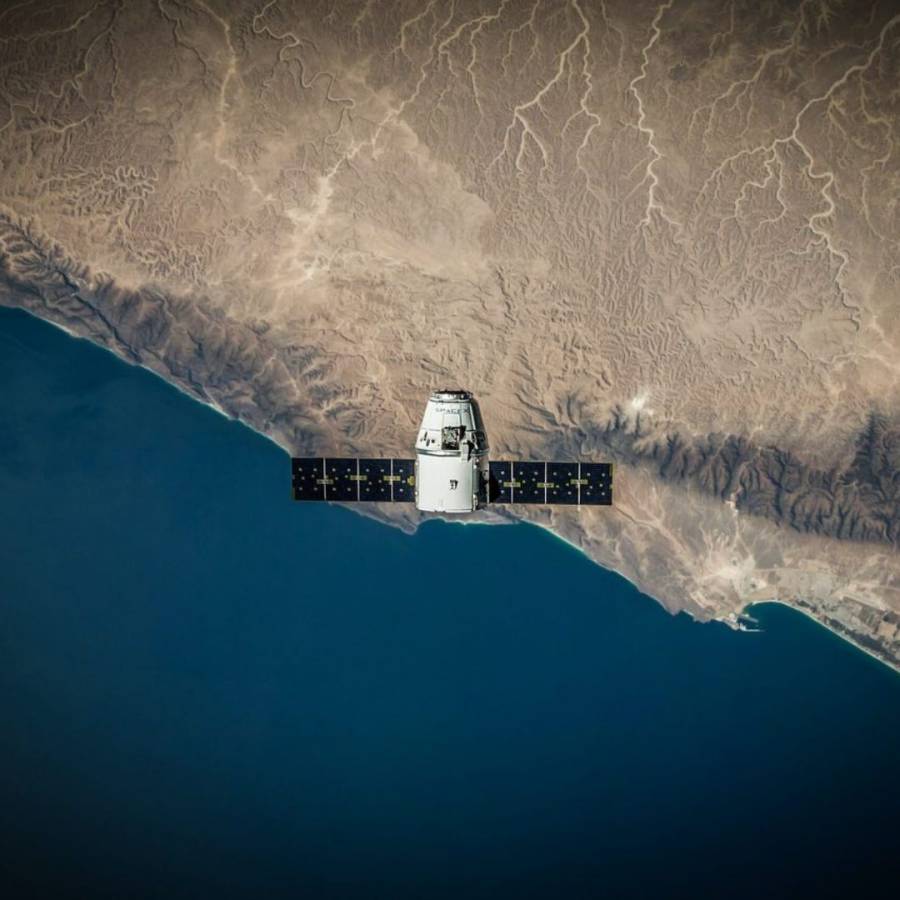 There are 2 types of satellites; natural satellites such as planets, moons, comets, asteroids, or artificial satellites. Here we will be focusing on artificial, or man-made satellites and the impact they’ve had on our daily lives.

The first satellite, Sputnik 1, was launched on October 4, 1957 by the Soviet Union and stayed in orbit for 3 months. The United States launched its first artificial satellite, Explorer 1, about four months later.

Over, 2,000 satellites were recorded orbiting Earth in 2019. Take a look at how many satellites there are in space. There are three main types of modern satellites:

Satellites relay and amplify radio waves ensuring they have enough strength before bouncing them back to their endpoint on Earth. This can help with TV signals, internet data, radio and telephone calls. Satellites can carry a signal further and quicker than any network of wires. It also allows us to communicate with remote regions of the world where wired signals won’t reach.

GPS would not be possible without satellites. A network of 27 satellites works together to provide geo-spatial positioning. You can read more about how navigation satellites work here on the European Space Agency website.

Some satellites take pictures. Some take photos of Earth, these images are now built into search engines like Google Earth. They can also be used to track things like the rate of deforestation and the melting ice caps.

Other highly scientific satellites are launched to specifically take photos of deep space so we can learn more about our solar system and beyond. They are launched into low orbit space above any light pollution to get the most accurate images. One of the most famous deep space satellites is NASA’s Hubble Space Telescope. Find out more about Hubble here >>

Anne Pacros is a Mission and Payload Manager who recently worked on the Solar Orbiter mission at the European Space Agency (ESA). The ESA launched a satellite to take pictures and track the sun so we can learn more about it.

Some of the closest satellites are 200 km from Earth, the furthest satellites are 36,000 km away source. Scientific satellites tend to be closer to Earth and spend short amounts of time in action. Satellites used for communication and weather monitoring are usually found at the highest orbits, as these stay up for longer periods of time and can cover a larger proportion of the Earth’s surface. 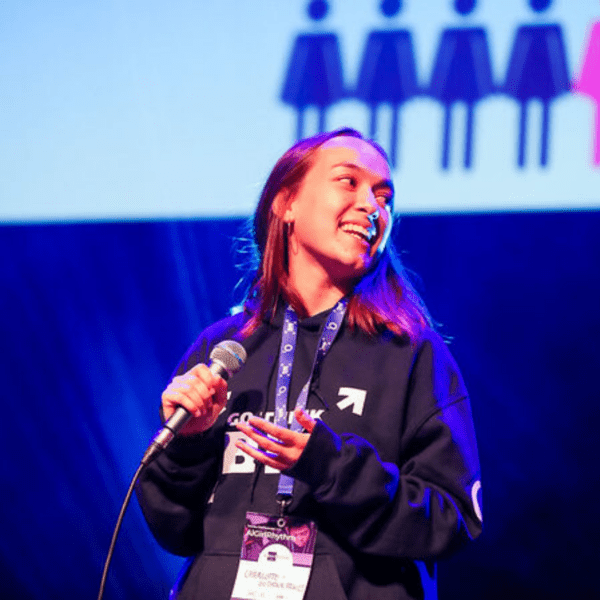 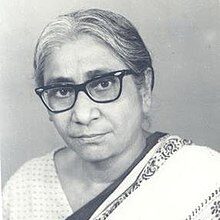 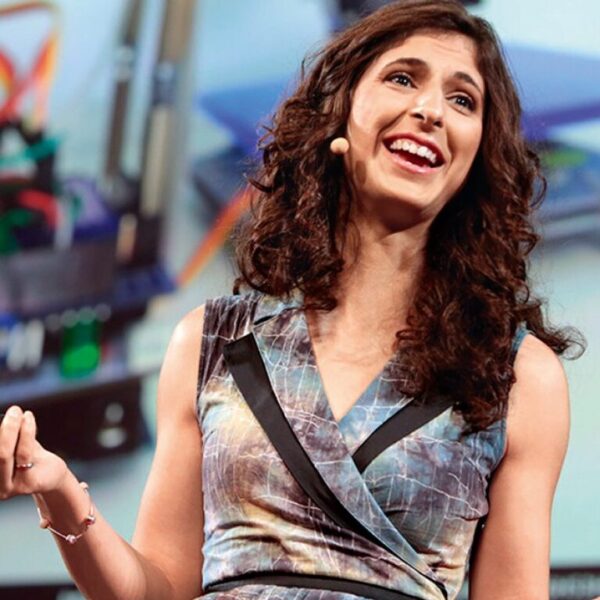