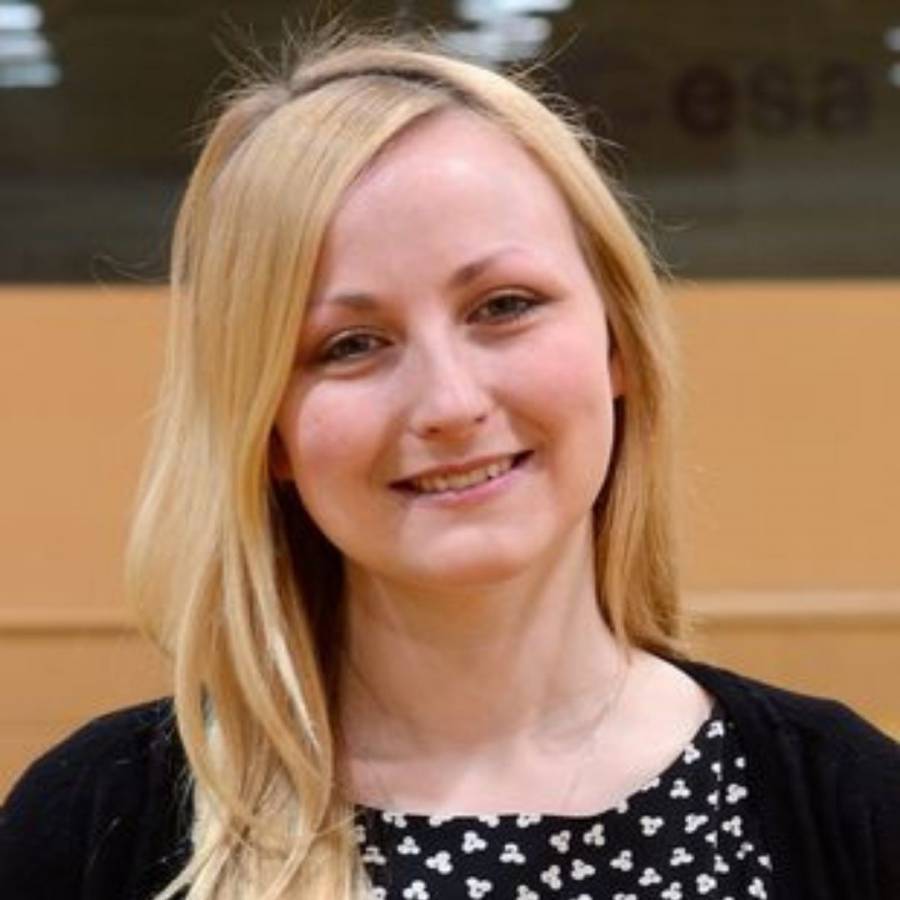 School And Growing Up

When deciding what to do for her GCSEs, Abbie had no idea what to do; little did she know she’d soon become a spacecraft engineer! It was only after a teacher suggested looking into engineering that she started considering the subject. But with engineering being such a broad field, it was difficult to know which direction to go in. Abbie still believed engineers were people who fixed broken cars and appliances.

I was lucky that later that year, one of the big stories in the news was the Beagle II mission – a UK built lander going to Mars – and that British engineers and scientists were working on it.

Abbie was awarded a scholarship to the University of Surrey where she completed her Masters in Mechanical Engineering.

One of the best parts about the course was the option to do a placement year – and I managed to get a job at Surrey Satellite Technology Ltd, a company that makes small satellites. One of the things I designed that year is still orbiting around the planet!

Every day is different. Abbie has to get involved in all elements of the Rover project when things aren’t going to plan. Part of being an engineer is coming up with ideas and problem-solving. Abbie has to make sure the project is completed on time and is of the best standards.

I think the most exciting part for me is just knowing that things I work on are actually going to Mars! I also love getting to write “Martian” legitimately in my technical reports!

She received the Frederick Barnes Waldron Best Student Award from the Institution in 2010. Abbie was also recognised as one of the Institution’s Vision Awards winners in 2013 and was IET Young Woman Engineer of the Year 2013. She was among those given an Engineering Rising Star Award by the Royal Academy of Engineering in 2014. In 2015, Abbie was invited to the ceremony at Buckingham Palace for the Queen Elizabeth Prize for Engineering.

To anyone who is thinking about a career in engineering I’d say find something that inspires you, and go for it. 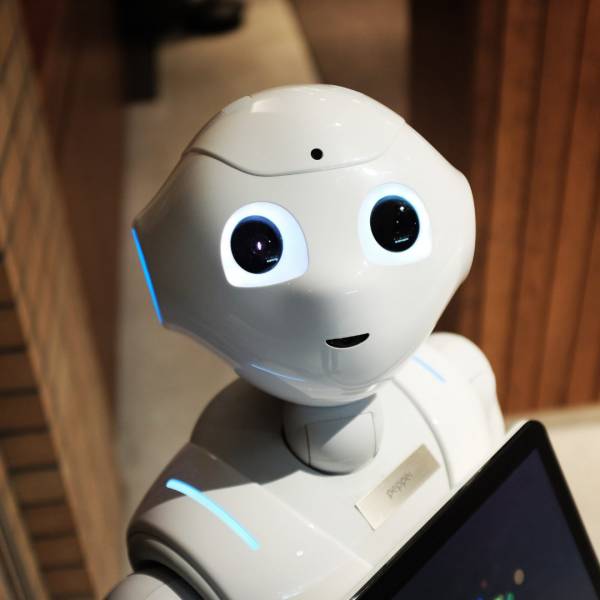 What Is A Machine Learning Engineer? 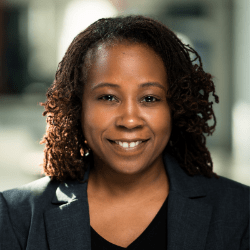 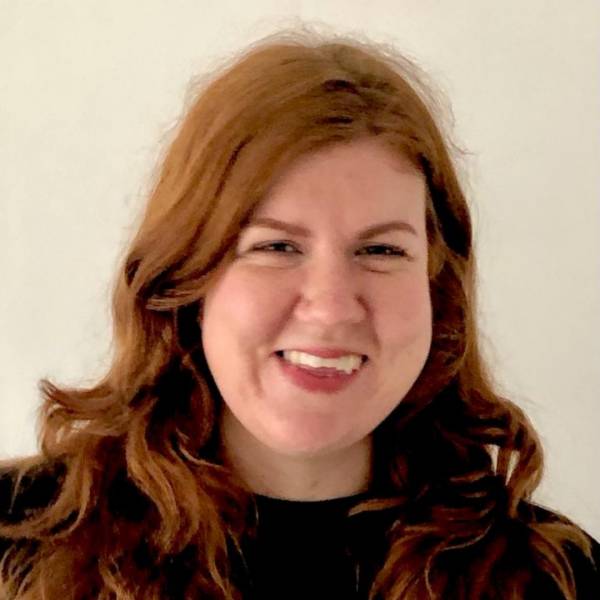 What Is Agile And How Does ASOS Use It?