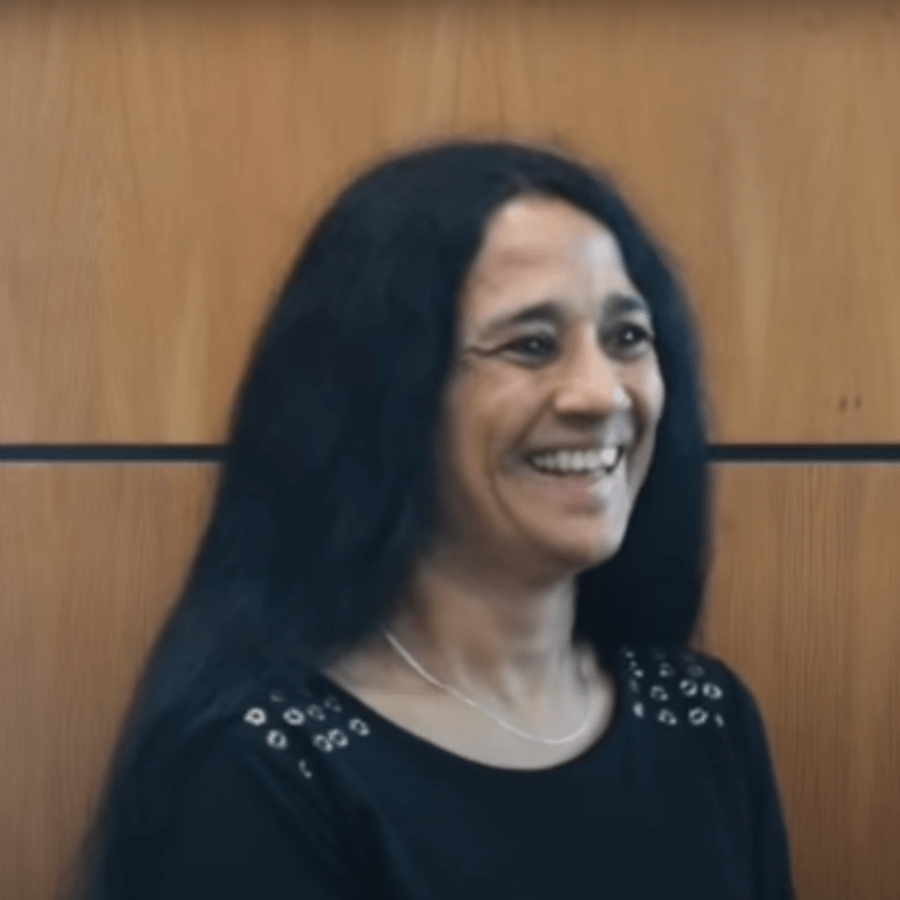 Nilanjana is a member of the Department of Applied Mathematics and Theoretical Physics. Her current research interests are Quantum Information Theory and Mathematical Physics.

Born in West Bengal, Nilanjana graduated from Jadavpur University with a Master of Science, she later did a Masters at the Saha Institute of Nuclear Physics. In 1995 she obtained a PhD from ETH Zürich.

Before moving into the field of Quantum Information Theory, Nilanjana’s research field was in Quantum Statistical Mechanics. Part of her PhD thesis was also on the Quantum Hall Effect.

Nilanjana has been working on various aspects of this field including…

She is a Reader in Quantum Information Theory, in the Department of Applied Mathematics and Theoretical Physics of the University of Cambridge, and a fellow of Pembroke College. Readers divide their time between classroom hours, preparing for teaching and presenting research findings at conferences worldwide.

Optimal rates of quantum information protocols, such as storage and transmission of information, or manipulation of entanglement, are usually evaluated under the consideration of asymptotically many uses of the underlying resources (i.e., the sources, channels or entanglement resources used in the protocol). In reality, the resources are used a finite number of times. This justifies my recent research which entails the evaluation of optimal rates for a finite number of uses (or even a single-use) of the relevant resource. These rates are often referred to as one-shot rates. 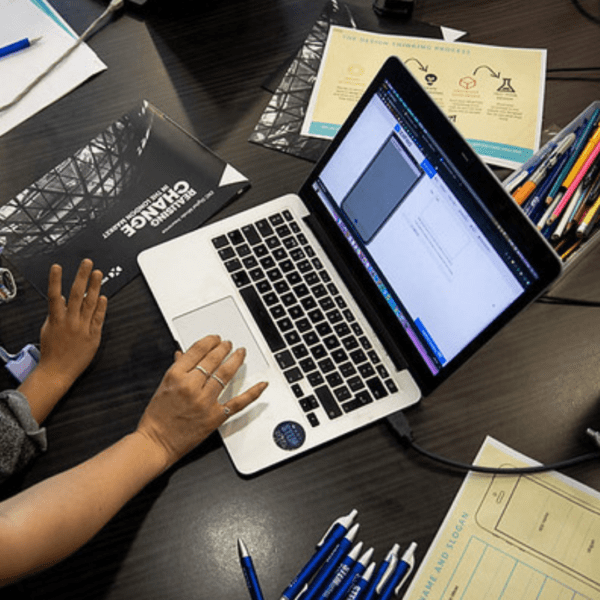 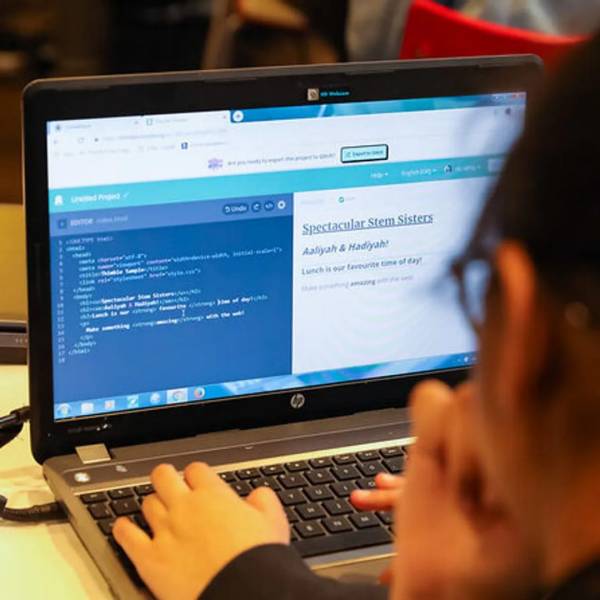 Security On A Large Scale 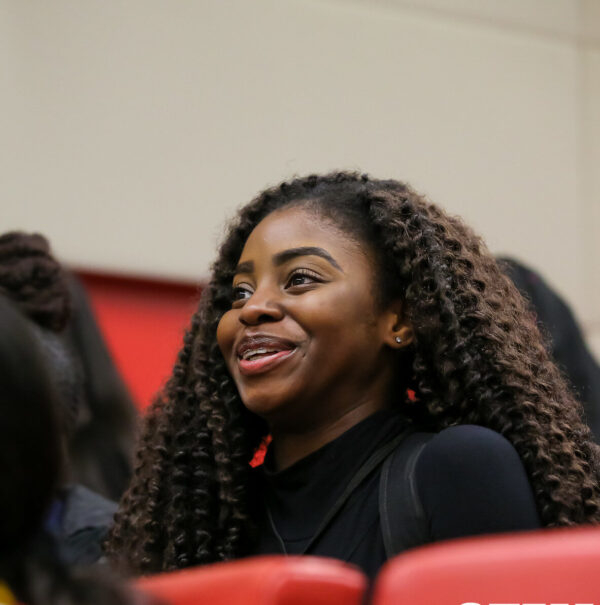 Making A Career Plan When You Don’t Have A Plan