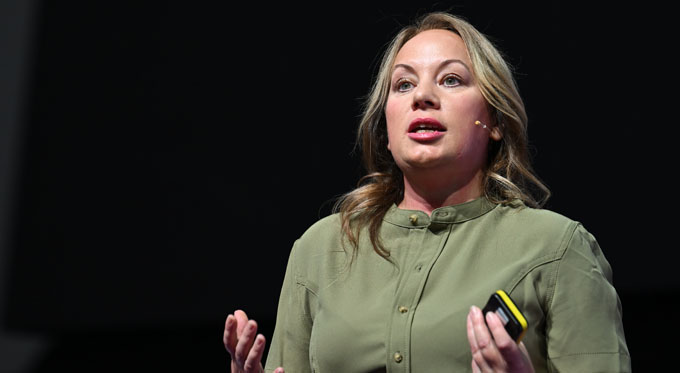 In the run-up to the turn of the 21st century, a large amount of the general public were feeling stressed – could computers handle the significant change in dates? Would this bring down all tech as we know it? Could this be the end of the world? Whilst this may seem silly now, in 1999, the Millennium bug was a very real thing.

In the background, at a water utility company, Sarah Armstrong Smith was working on the ‘why’s’ and ‘hows’ of the scare and what this meant for business – she wasn’t scared and instead tried to understand how she could fix the problem to ensure that the company she was working for didn’t feel the effects. It was here that she found her passion; being a self-confessed IT rebel.

For the next two decades, Sarah’s love for technology grew wildly and blossomed in other areas, too. These include:

After her work in many different fields and nominations for countless awards such as ‘Most Influential And Inspiring Women In UK Tech’ , Sarah now works as the Chief Security Advisor for Microsoft’s Cybersecurity Solutions Area – which she says is her dream job because she is able to get to the heart of what matters and help others increase their cyber security.

So, after all her experience in the industry, what does Sarah think are the top skills critical to roles in STEM?

What is Sarah’s number one piece of advice?

Looking back at her career, Sarah wishes she had more confidence in being her authentic self from the beginning. Never force yourself to fit in!

Sarah is passionate about the future and excited to see where technology takes us and whether it transforms our society, as long as it is done in the right way for the right reasons. 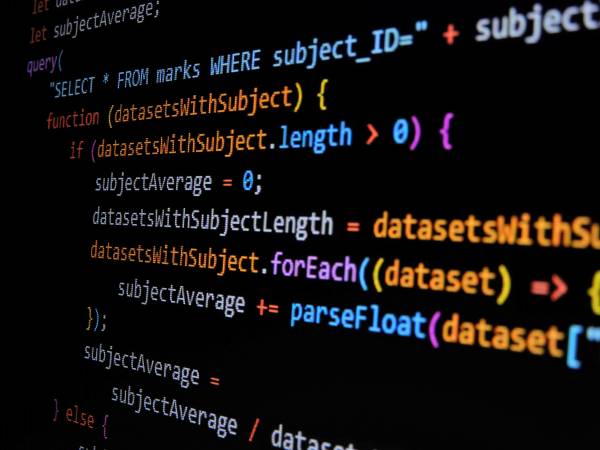 What Is Javascript, What Does It Do, And Should I Use It? 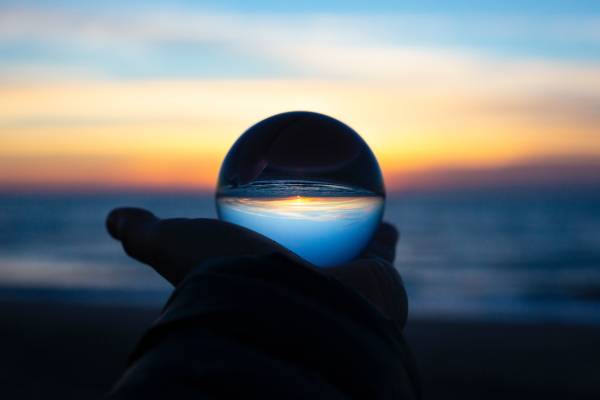 How Lenovo Are Focusing On The Future