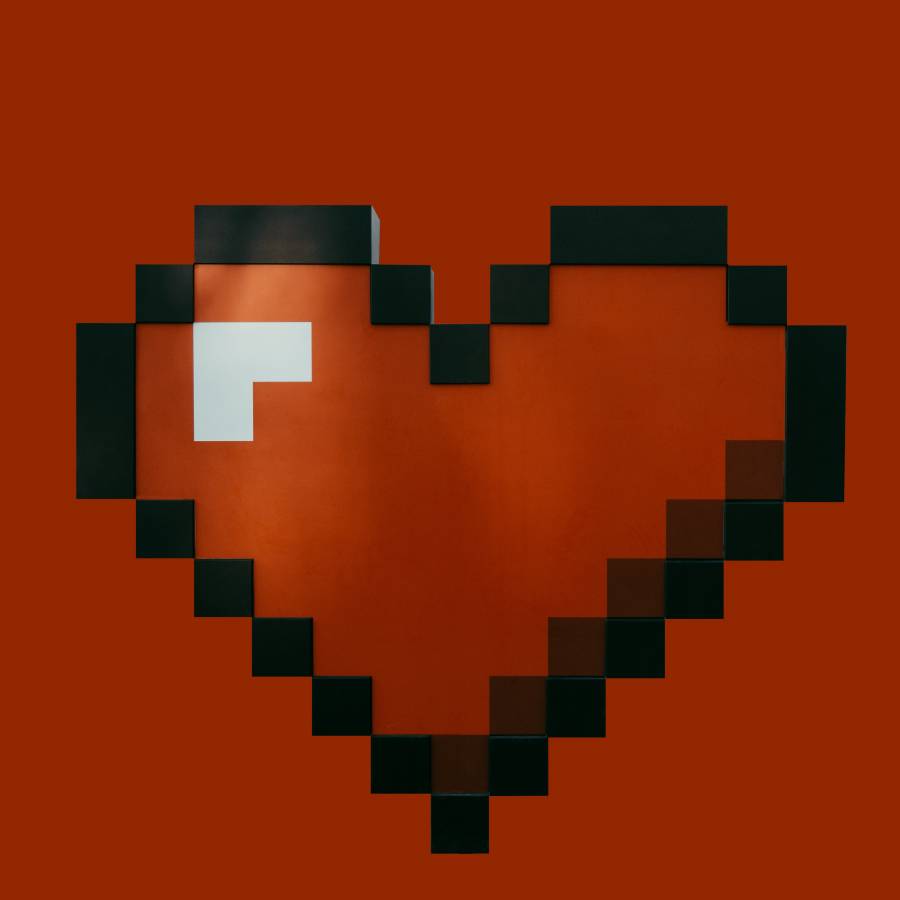 Among the most common applications of Artificial Intelligence (AI), is its capability to recognise a wide range of ‘unstructured data’. This unstructured data, or data without any labels, could be anything from images to sounds, handwriting or objects. But did you know that AI can also recognise you by your heartbeat, or by your personality?

How can AI recognise your biometrics?

Researchers are developing more ways to use biometrics to recognise individuals, beyond the standard facial recognition. This already includes the ability to recognise your heartbeat, your gait or microbial traces left behind by skin cells and sweat.

Companies such as Watrix, are developing gait recognition software. The aim is to provide an alternative way to monitor people, when facial recognition fails. According to Watrix, their software is already 94% accurate, using information such as stride length and arm angle.

In an alternative approach to gait recognition, the US government hopes to use AI within smartphones to record the walking patterns of those carrying the phone. The software could be used to quickly shut down stolen phones belonging to US government officials.

The Pentagon are also pioneering attempts to utilise a person’s ‘cardiac signature’ with AI to recognise individuals from over 200 yards away. The technology uses ‘laser vibrometry’ to detect surface movements produced by a person’s heartbeat; this data can then be used to identify the individual by comparing this to a database of cardiac signatures.

Tokyo car engineers have made a prototype car seat designed to recognise who is sitting down using the shape of the user’s rear and their weight. The aim is to protect car theft; however, the idea is yet to hit the market.

How can AI recognise your personality?

Not only can AI use biometrics to recognise you, but research developments mean that AI gets an insight into our personalities, and can gather data as much from our actions as from our physical appearances. In psychology, there are 5 main personality traits: Extraversion, Agreeableness, Openness, Conscientiousness, and Neuroticism.  Researchers are attempting to use AI to recognise and predict people’s personalities according to these 5 traits.

For example, a recent study showed that AI is better than humans at guessing personality traits based on the kind of selfie that a person takes. The software was able to correctly classify each person’s personality 56% of the time, predicting the ‘conscientiousness’ trait most effectively. Developers hope to use similar software to improve matches made on dating sites.

Similarly, research shows that eye movements correlate with 4 of the 5 traits, all but ‘Openness’. The developers involved hope to use their software for greater personalisation of services and recommendations, though there is concern over potential abuse of the technology. For example, could this be used to identify if a person is susceptible to manipulation?

Want to learn more about what the future of tech looks like? Read this article by Head Stemette, Anne-Marie Imafidon >>

Fancy learning how you can use AI in your own projects? Get started with this Machine Learning with Python course >> 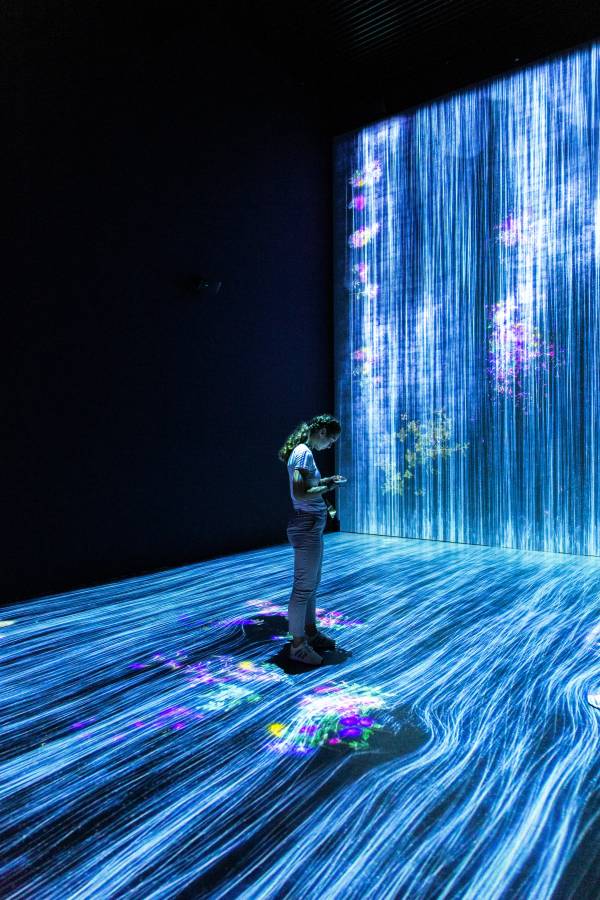 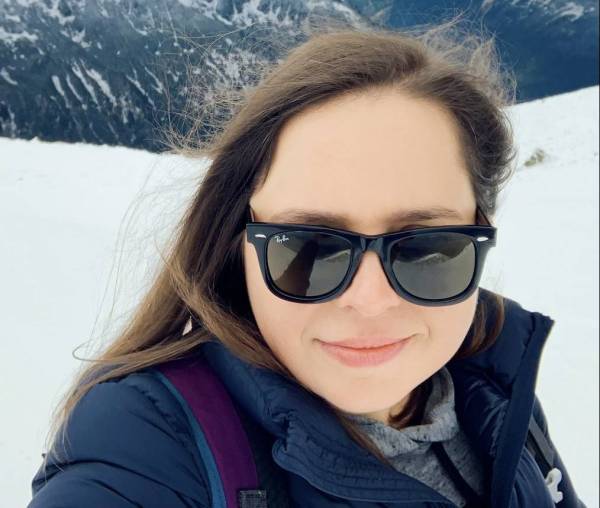 A Day In The Life of Karolina from Prime Video 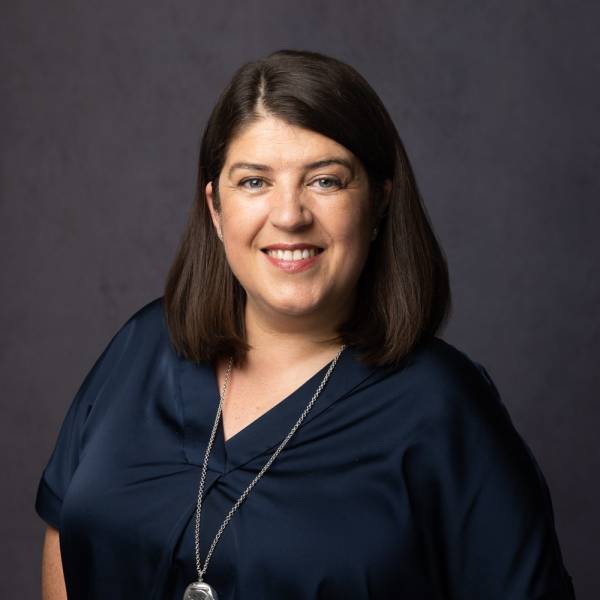