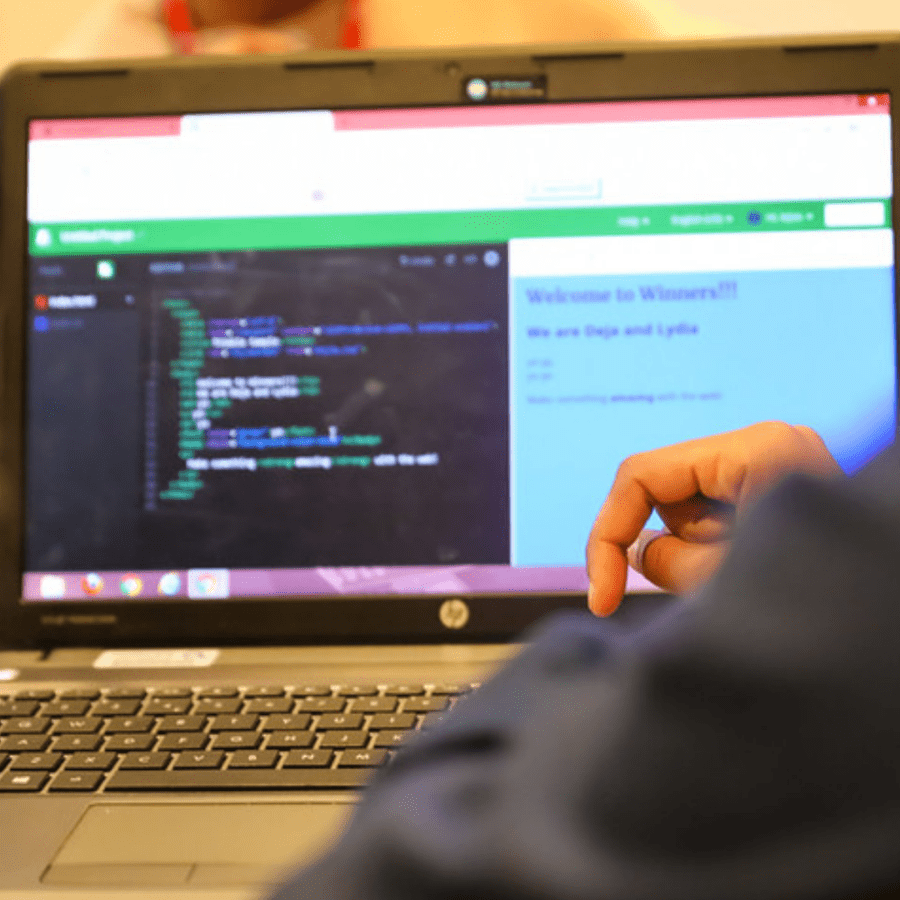 When you are beginning to learn about Cybersecurity, it can feel like learning a totally new language. All of the different terms and words with double meaning (worms, anyone?) can get ahead of us. So, here, we will break down these terms to make them easier to remember.

Before We Start, What Is Malware?

Malware is short for malicious software. This means it is a code that makes its way into a system to cause harm. Malware can be used to steal data, bypass access controls or cause harm to a system.

A massive thank you to Oge Udensi and Holly Walker for sitting down with us on the Academy stream of Explore to run through this terminology with us. 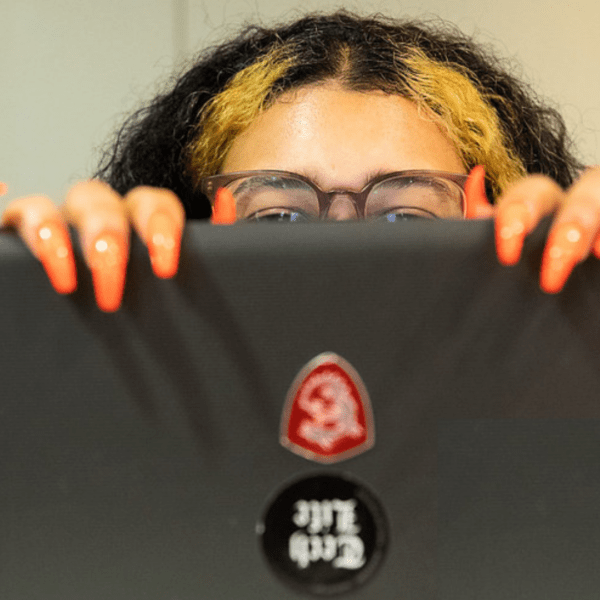 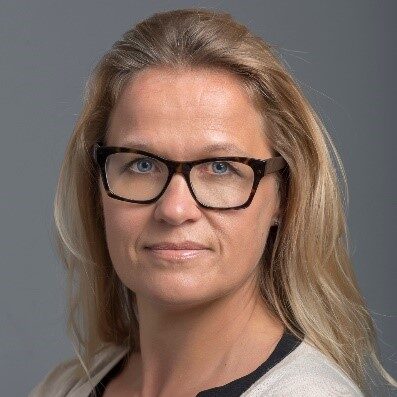 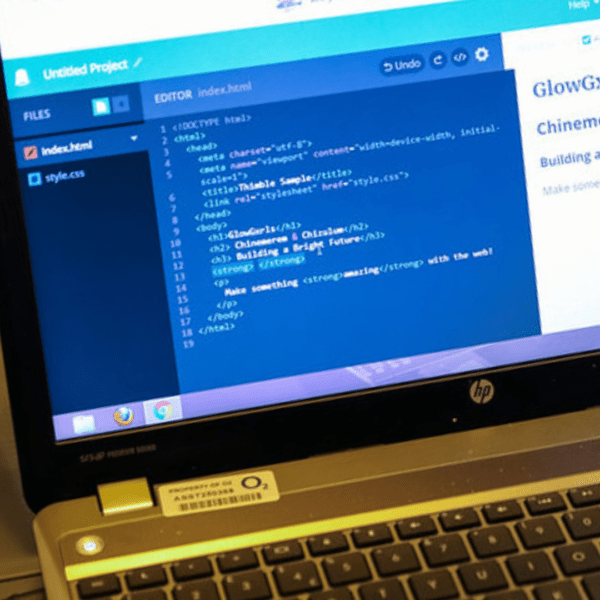