How many of these Nobel Prize winning women have you heard of?

Currently, only 17% of Nobel Prize winners are female, so here we are celebrating all the amazing women who have Nobel Prizes for STEM research.

Marie and her husband were awarded the Nobel Prize for Physics in 1903, for their study into the spontaneous radiation discovered by Becquerel. In 1911 she received a second Nobel Prize, this time in Chemistry, for her work on radioactivity.

Irène was daughter of the most famous female scientist and Nobel prize winner, Marie Curie. She discovered that radioactive atoms could be created artificially, the Joliot-Curies received the Nobel Prize in Chemistry in 1935. Read more on Irène here.

Gerty was a biochemist and third woman to win a Nobel Prize in science and the first win it for Physiology or Medicine. She was awarded it for her discovery of glycogen metabolism where the body stores sugar in muscle cells as glycogen, sends it to the liver for processing into a usable form, and then sends it back to muscles as glucose. Read more on Gerty and her discovery here.

Maria was a German-American theoretical physicist. She won her Nobel Prize for proposing a mathematical model of the nuclear shell model of the atomic nucleus.

In the nuclear shell model, each nucleon (proton or neutron) moves in a central potential well created by other nucleons, just like the electrons orbit a potential the nucleus in the atomic shell model. The orbits form a series of shells of increasing energy. Nuclei with completely filled outer shells are most stable. Read more on her discovery here.

Dorothy was a British chemist who advanced the technique of X-ray crystallography to determine the structure of biomolecules, which became an essential tool in structural biology.

Dorothy successfully determined the structure of penicillin and vitamin B12 which has the most complex structure out of all the vitamins. Read more about Dorothy Hodgkin here.

Rosalyn was an American medical physicist who helped develop the radioimmunoassay technique. Radioimmunoassay uses antibodies to measure the presence of an antigen with very high sensitivity. Basically any biological substance for which a specific antibody exists can be measured, even in minute concentrations.

Radioimmunoassay is now used to measure hundreds of substances in thousands of laboratories across the world. Read more on her and her discoveries here.

Barbara was an American scientist and cytogeneticist. McClintock discovered transposition and used it to demonstrate that genes are responsible for turning physical characteristics on and off. She developed theories to explain the suppression and expression of genetic information from one generation of maize plants to the next.

35 years after her first paper on transposition, she received her Nobel Prize. Read more about Barbara here.

Rita was an Italian neurobiologist. She earned her Nobel Prize for the discovery of nerve growth factor.

Rita was successful in isolating a substance harvested from tumours in mice that caused vigorous nervous system growth in chicken embryos. This discovery of growth factors has provided a deeper understanding of medical problems like deformities, senile dementia, delayed wound healing, and tumour diseases. Read more about Rita and her career here.

Gertrude was an American biochemist and pharmacologist. She shared her Nobel prize for developing drugs to combat leukaemia, herpes and AIDS. She also helped discover treatments to reduce the body’s rejection of foreign tissue in kidney transplants between unrelated donors. Find out more about Gertrude and her work.

Christiane is a German developmental biologist who shared her Nobel prize. Life begins with a fertilised egg which divides and divides and goes on to form a body. Christiane was one of the scientists who were able to identify 15 genes that direct the cells to form a new body in fruit flies. Read this interview with Christiane all about her career.

Linda is an American biologist who shared her Nobel prize with Richard Axel for their work on olfactory sensors. Linda discovered how hundreds of genes code for the olfactory sensors in our noses. When a smell (odorant) attaches to a receptor in the nose, an electrical signal is sent to the brain. Read more on Linda and her work here.

Françoise is a French virologist who shared her Nobel prize with Luc Montaigner for her work on retroviruses. Retroviruses are viruses whose genomes consist of RNA and whose genes can be incorporated into the DNA of hosts cells’. HIV proved to be the cause of AIDS, this discovery has radically improved treatments for people with AIDS. Read more on Françoise and retroviruses here.

Ada is an Israeli crystallographer, she won her 1/3 of her Nobel prize “for studies of the structure and function of the ribosome.”

In the 1970’s she began a 30 year project to map the structure of ribosomes using x-ray crystallography. Ribosomes consist of hundreds of thousands of atoms. The results from her studies have been helpful for the production of antibiotics. Find out more about Ada and her research here.

May-Britt is a Norwegian psychologist and neuroscientist who shares 1/4 of a Nobel prize “for their discoveries of cells that constitute a positioning system in the brain.”

They found a type of cell in rats that help them understand their geographical position. They placed rats in a hexagonal space, they saw that when the rats passed certain points, these cells were activated, suggesting they were learning how to navigate this new space. Read more on May-Britt here.

Youyou Tu is a Chinese pharmaceutical chemist and malariologist. She shares 1/2 of her Nobel prize “for her discoveries concerning a novel therapy against Malaria.”

In the 1970s, after studies of traditional Chinese herbal medicines, Youyou Tu extracted a substance from the Asian plant Artemisia annua, artemisinin, which slows the malaria parasite. Drugs based on artemisinin have led to the survival and improved health of millions of people.

Frances is an American chemical engineer. She has a half share of the with George Smith and Gregory Winter. Frances has been conducting experiments since 1993 to evolve enzymes. Her work has led to more environmentally friendly manufacturing of chemical substances, such as pharmaceuticals, and the production of renewable fuels. Read more here.

Donna is a Canadian optical physicist and pioneer in the field of pulsed lasers which she earned her Nobel Prize for. She succeeded in creating ultrashort high-intensity laser pulses which don’t destroy the amplifying materials these are known as chirped pulse amplification. Read more on Donna here. 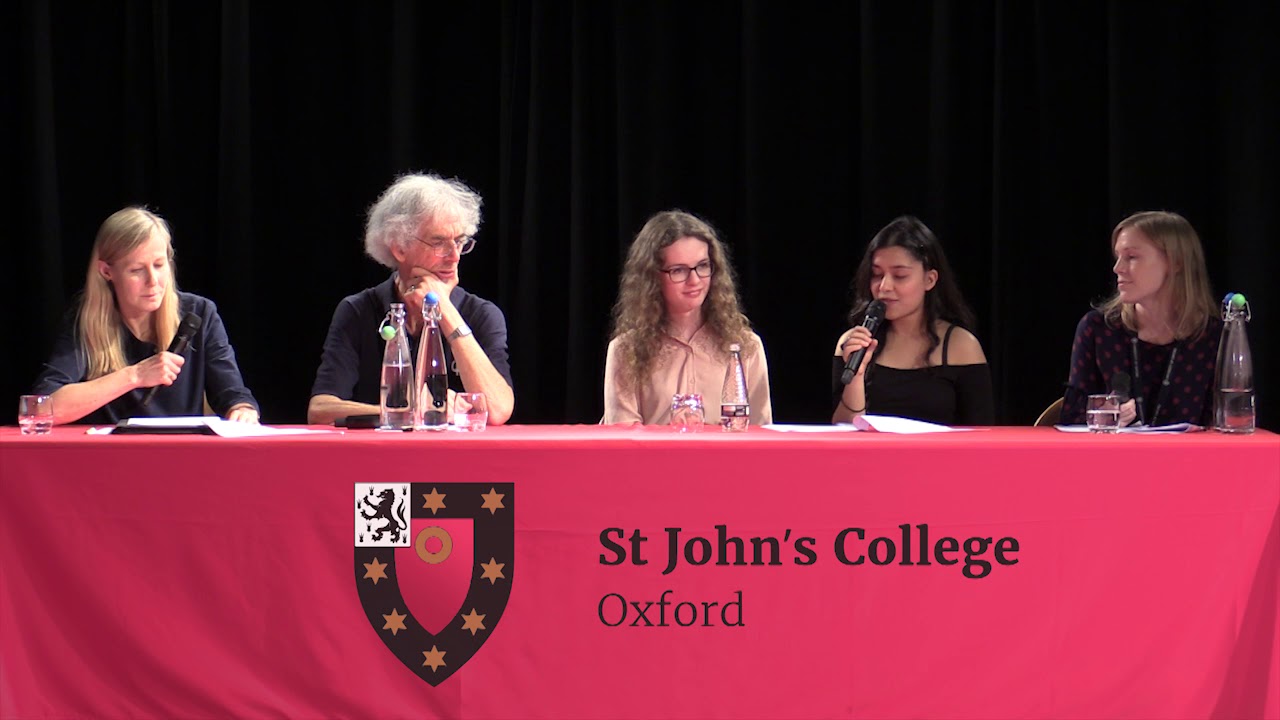