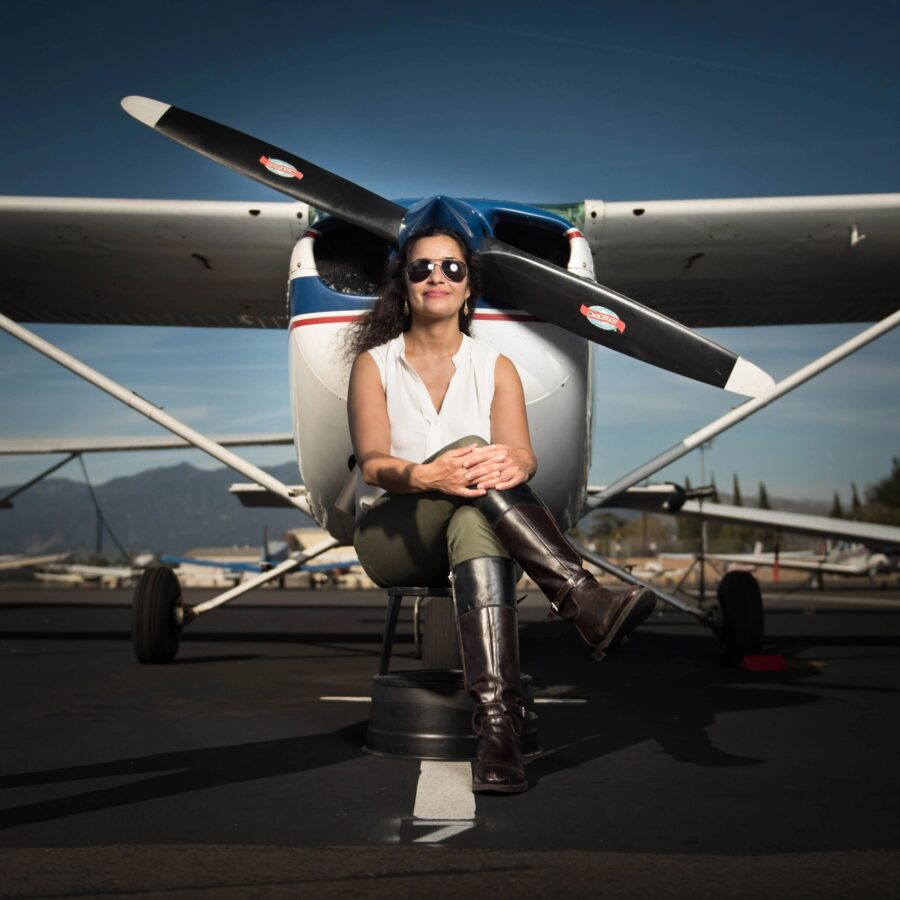 Her love for space and all things unknown has remained abundantly clear throughout her life. Firstly, she specialised in Aerospace Engineering for her Undergraduate, Masters and PhD at Boston University and the University of Southern California. Upon graduating, she worked at Boeing Space and Communications, concentrating on launch vehicles and satellites, and then used her prior knowledge for 16 years in the Jet Propulsion Laboratory at NASA. There, she was part of a plethora of projects, most notably she was a lead system engineer in the team in charge of developing the Curiosity Rover’s supersonic parachute system; and worked as project manager of the ISS’ Cold Atom Laboratory, which she has emphasised as being important for research in Quantum Physics…

“At these incredibly cold temperatures, atoms do something unusual – they move together in unison, like a wave. This can give us insight into the quantum realm and explain strange properties, like superfluidity and superconductivity.”

Following this, she was hired as a senior executive on Virgin’s hyperloop, an energy-efficient alternative to the typical train system. It works by having a vacuum tube in which the carriage is levitated and is propelled with the help of an intricate electromagnetic system. Here, her multidisciplinary skills (not only engineering) were used as she led both the planning and design processes, and more regulatory and human side.

Now, as a research professor at USC; and CPO and co-founder of Airspace Experience Technologies, her focus is on potential transportation system implementation for Earth and beyond. She is an advocate for space exploration public outreach, giving talks such as From Flying Cars to Humans on Mars – the Future of Transportation to inspire people, especially girls and underrepresented groups for whom there are few female role models in STEM. A life-changing realisation Sengupta had in her teen years is:

“You can’t ever be quiet… that’s stupid and [you’ll never] get anywhere like this.” 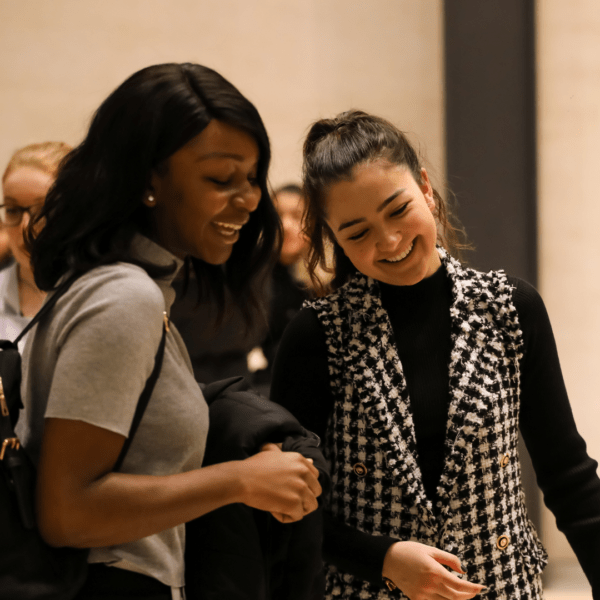 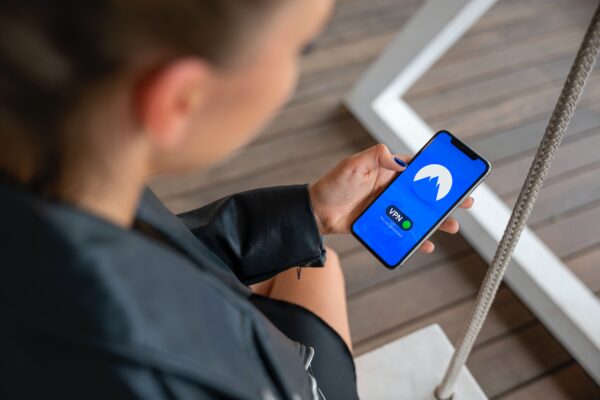 Which Cyber Security Career Is Right For Me? 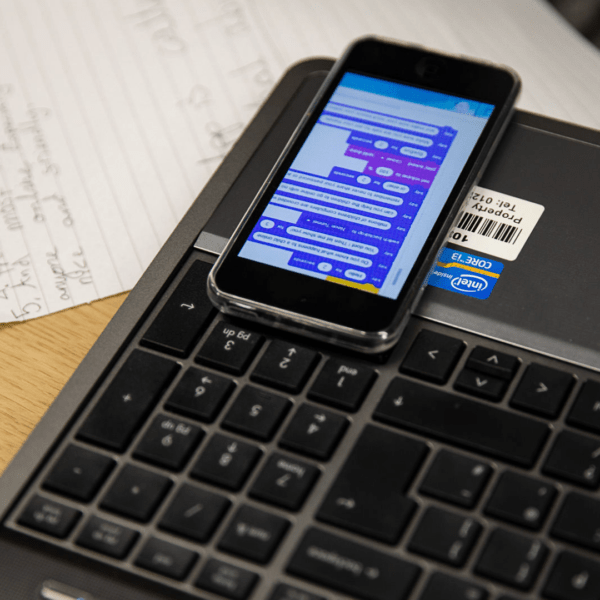 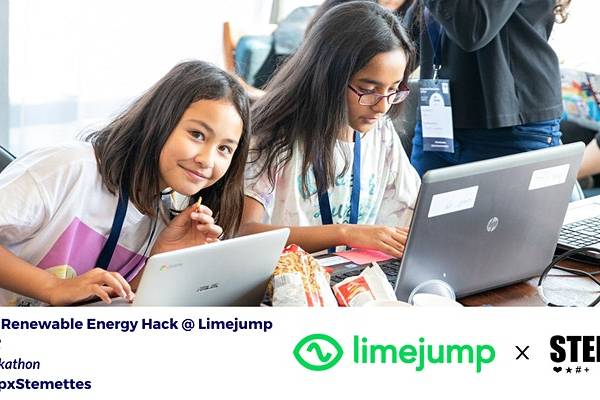