The idea of joining a team of experienced programmers and trying to catch up on coding skills was daunting. However, a year on and I don’t regret it.

When I started my current role I had little coding experience at all (some basic C programming from my Physics degree). The idea of joining a team of mainly experienced programmers and trying to catch up on coding skills was daunting to say the least. However, a year on and I don’t regret it at all. Since joining I have been on some formal training courses but I would say the best learning I have done so far is on the job.

You learn best when you make mistakes and learn from them. It may seem like there is a lot to learn especially with so many different languages – not true. Although languages such as Python, Java and C are different, the main thing coding requires is the love of problem-solving.

My advice is to first find out if you like coding. The best way to do this is to build a simple program in Python which could start as finding an average of a list of numbers using a for loop. If the outcome of this is that you find you really enjoy it and like problem-solving in general then go for it. At the end of the day, programming is just breaking down a problem into logical steps that you can tell a computer to execute.

Once you are able to break down tasks like this, then the different syntax between different languages isn’t an issue. Trust me, even the best programmers I know have to look things up occasionally if they are stuck.

My main takeaway from learning to code on the job is don’t feel downhearted if something isn’t working, you’ll learn from the things that go wrong and when it does work it is the best feeling.

This piece was written by Elena from BT Security.

You might also like to read:
Coding
4 Tips To Improve Your Coding Skills And Become A Better Programmer
13 Free Online Coding Courses That Are Stemettes Approved 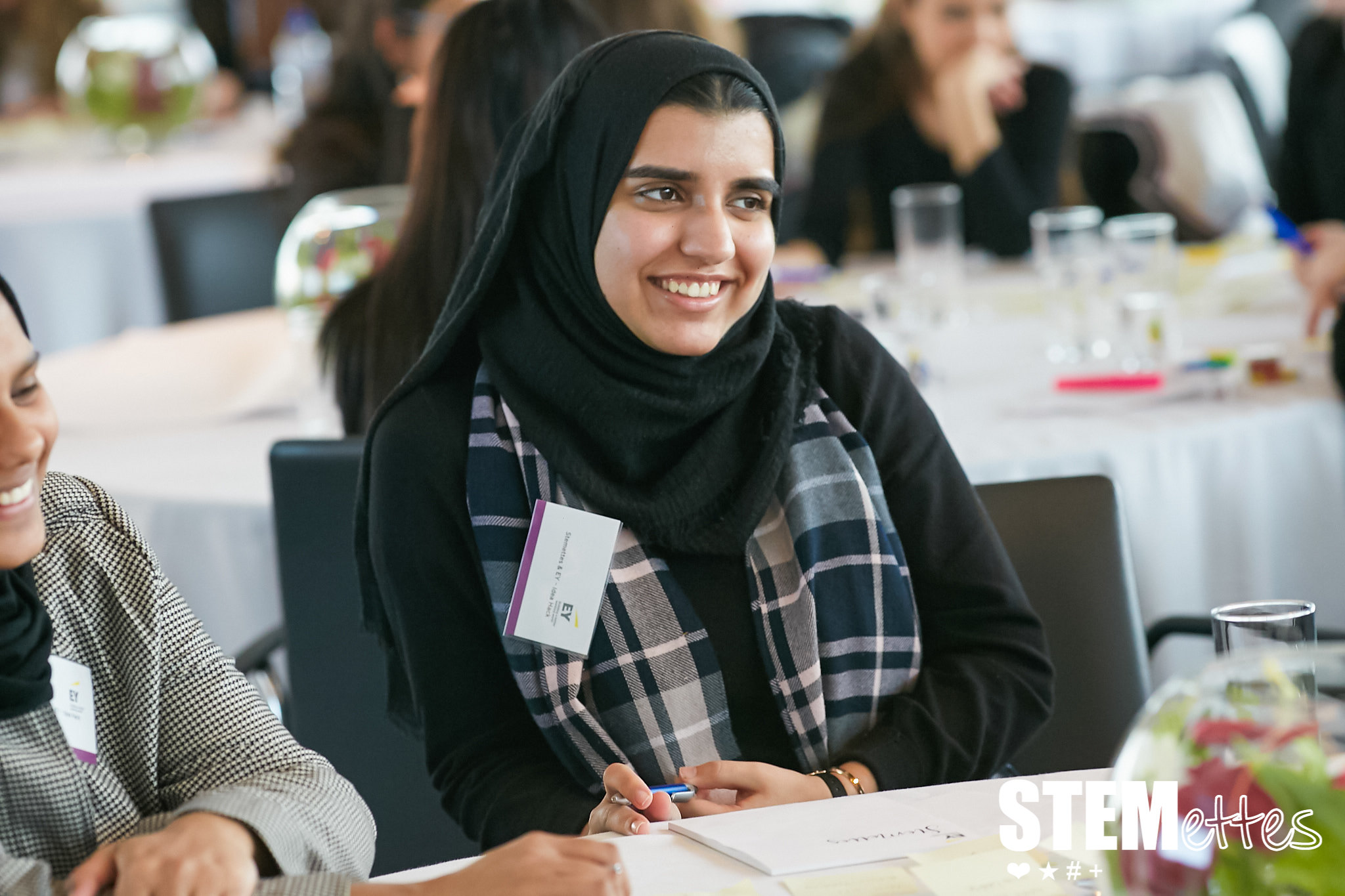 How Do I Choose A University Course?