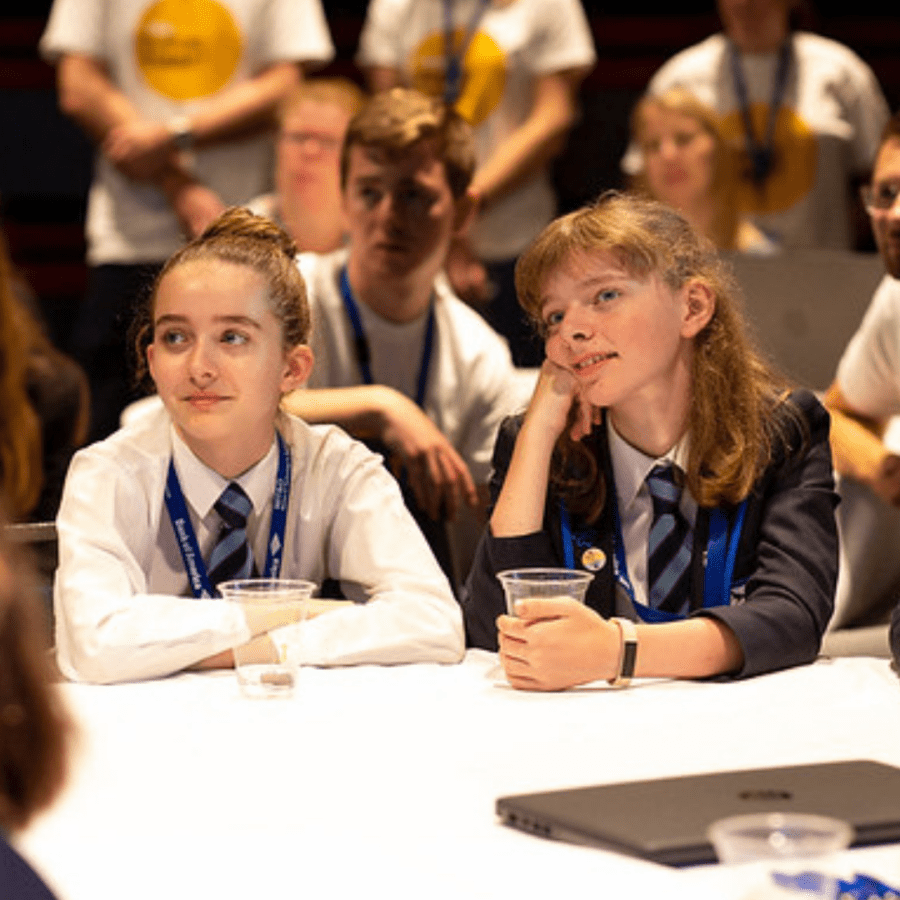 If that’s the case, you might have to think about which subjects to choose that will get you as close as possible to the career you want.

For both situations – choosing GCSEs and your career, this advice applies.

In only a few instances, a narrow path is the only way to success. Climbing a mountain is a good case in point. You can’t just walk anywhere you choose; there may be crevasses, the undergrowth could be too dense or there might not be a safe way to climb other than on the established route.

For just about every other aspect of life, save mountain climbing or other such instances, you have more than one option to reach your goals. You only need to find them.

Who knows? By trying everything, you might find what you really wanted all along.

Self-doubt is a common feeling; even the greatest minds are occasionally plagued by self-doubt.

Remember how Einstein flip-flopped on his Theory of Relativity? He too doubted his genius but – and this is most important – he never stopped believing he could solve the riddles of the universe.

You’ll likely run through a tough patch or two in school and during your career; we all do. But, no matter what besets you, never let go of the belief that you can achieve your goals.

Never Let Anyone Say “You Can’t”

This is a story about a student who wanted to be a biomedical engineer. Her teacher didn’t think she could do it because her grades were poor.

When she turned in her GCSE choices, her teacher told her she should pick easier subjects to test in; maybe Physical Education and Citizenship.

Instead, she asked for more review materials and extra maths support. She joined study groups and even formed one herself. She was not going to let the teacher tell her she couldn’t land her dream job!

There are some times when you’ll be told you can’t do something – say, by your parents. In those instances, it’s usually to keep you safe, not to deny you anything.

However, even if it’s your parents saying you can’t have the career you’re willing to work hard for, that’s where you need to draw the line.

There is absolutely no reason that you cannot undertake the career (or sit the GCSE exams) of your choice.  As long as you have the knowledge, skills, ability and desire to do the work, nothing should stop you from it.

As you prepare to sit your GCSEs –  your first step toward your career, take these three pieces of advice with you and let them serve you well.

This article was written by Superprof. Find out more here >> 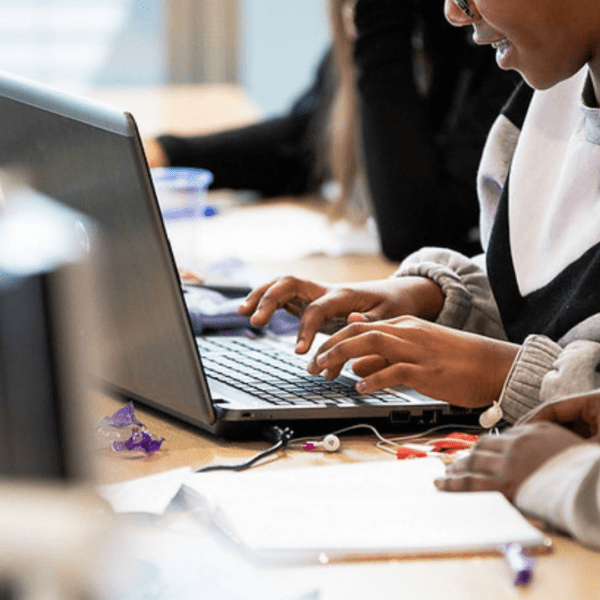 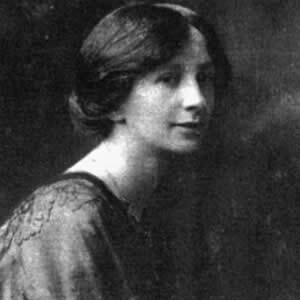 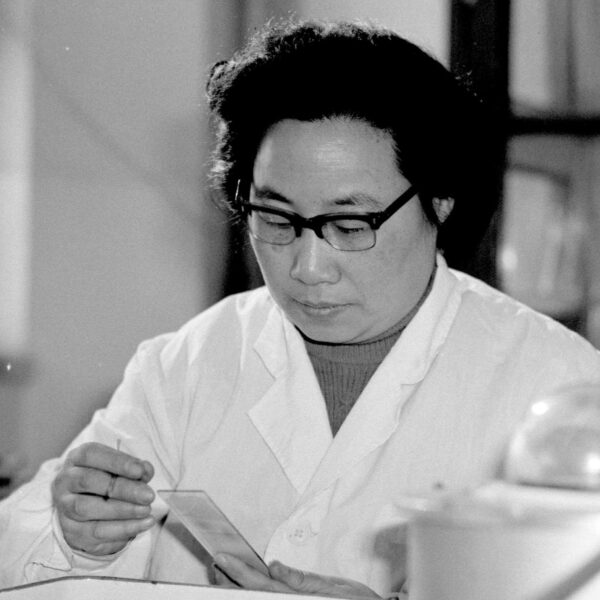