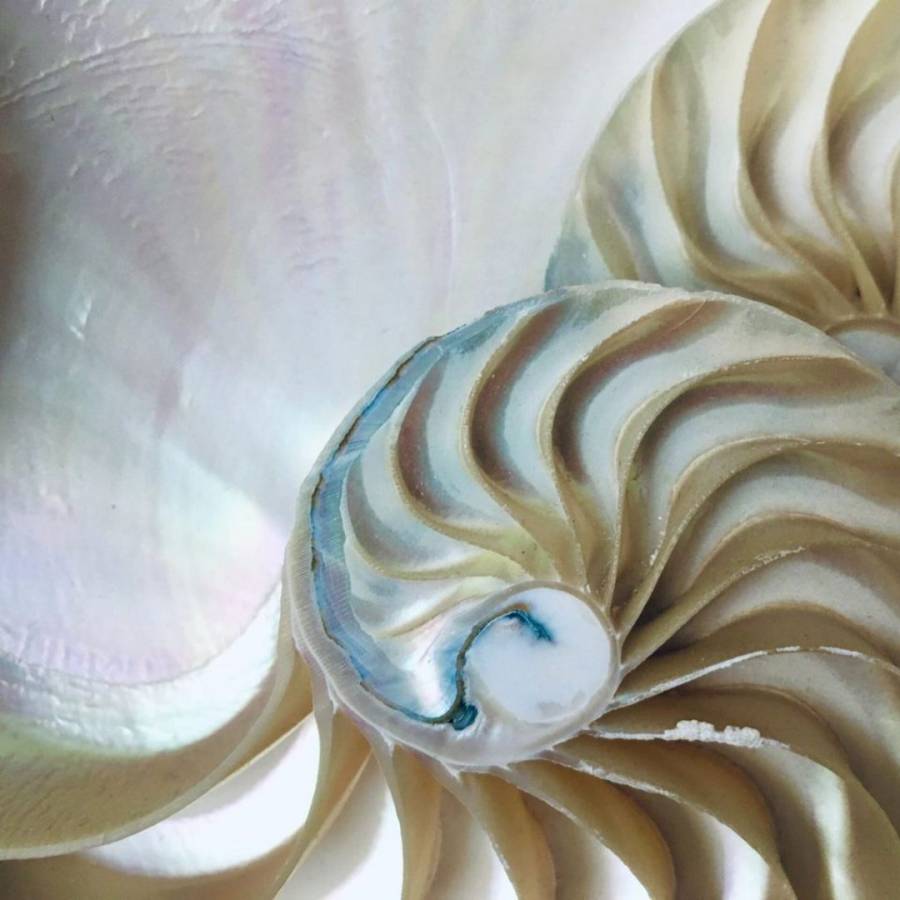 Fibonacci sequence is found by adding the previous two numbers of the sequence together. Have you spotted this in nature?

Fibonacci (real name Leonardo Bonacci) was a mathematician who developed the Fibonacci Sequence. The sequence is found by adding the previous two numbers of the sequence together. It looks like this: 0, 1, 1, 2, 3, 5, 8, 13, 21, 34… And on it goes. This pattern can also be seen as:

The Fibonacci Sequence is found all throughout nature, too. It is a naturally occurring pattern. Here are some examples of Fibonacci in nature…

Although we all usually see trees everywhere in our day to day life, how often have you looked for the patterns in them? In trees, the Fibonacci begins in the growth of the trunk and then spirals outward as the tree gets larger and taller.

We also see the golden ratio in their branches as they start off with one trunk which splits into 2, then one of the new branches stems into 2, and this pattern continues.

Your eye of the storm is like the 0 or 1 in the Fibonacci sequence, as you go on in the counter-clockwise spiral you find it increasing at a consistent pattern. This pattern is much like the Golden Ratio. But is a hurricane actually a Fibonacci spiral?? >>

When cut open, nautilus shells form a logarithmic spiral, composed of chambered sections called camerae. Each new chamber is equal to the size of the two camerae before it, which creates the logarithmic spiral. This proportional growth occurs because the nautilus grows at a constant rate throughout its life until reaching its full size.

The petals of a flower grow in a manner consistent with the Fibonacci. Of the most visible Fibonacci sequence in plants, lilies, which have three petals, and buttercups, with their five petals, are some of the most easily recognised.

The golden spiral can be found in the shape of the “arms” of galaxies if you look closely. It can’t be told if galaxies follow a perfect spiral, because we can’t measure a galaxy accurately, but on paper, we can measure it and see the size. Read more on Fibonacci in galaxies here >>

Most of the time, seeds come from the centre of the flower head and migrate out. A perfect example of this is sunflowers with their spiralling patterns. At points, their seed heads get so packed that their number can get extremely high, sometimes as much as 144 and more. When analysing these spirals, the number is almost always Fibonacci.

There are so many more examples of Fibonacci in nature we couldn’t include in this list. Read more about Fibonacci on Odyssey >>

Interested in STEM? Want to find like-minded peers? Join us in the Stemettes Society.

Are you a young woman or a non-binary young person looking for a mentor for a headstart in your STEM career? Check out our STS programme. 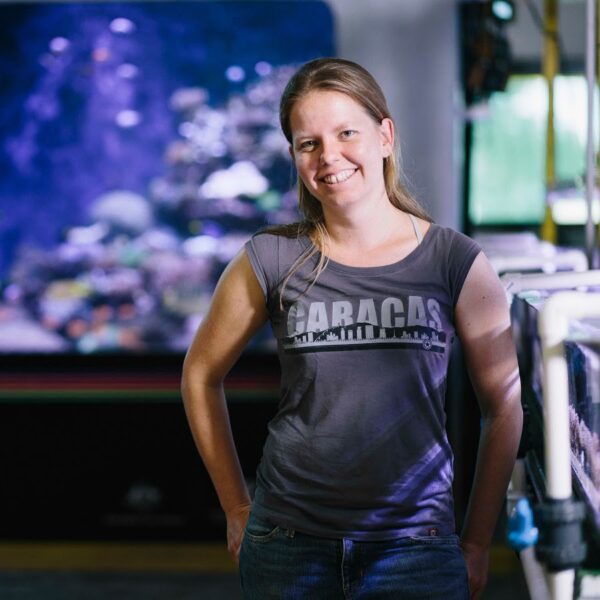 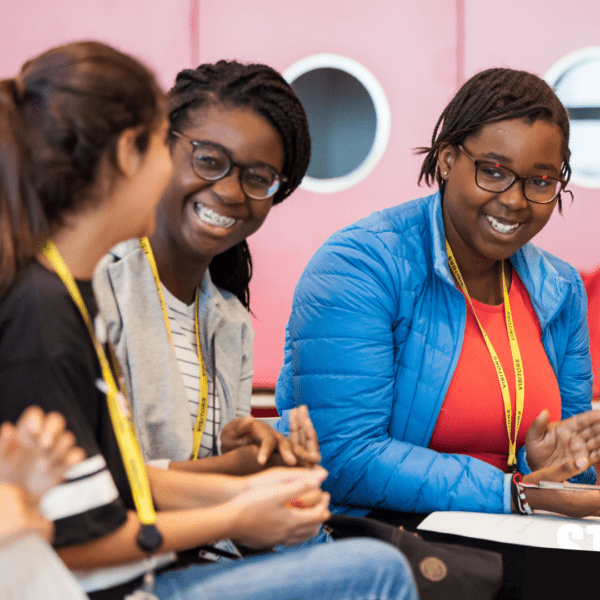 What Advice Do You Have For Someone Who’s Having Difficulties With What To Study At A-Level?