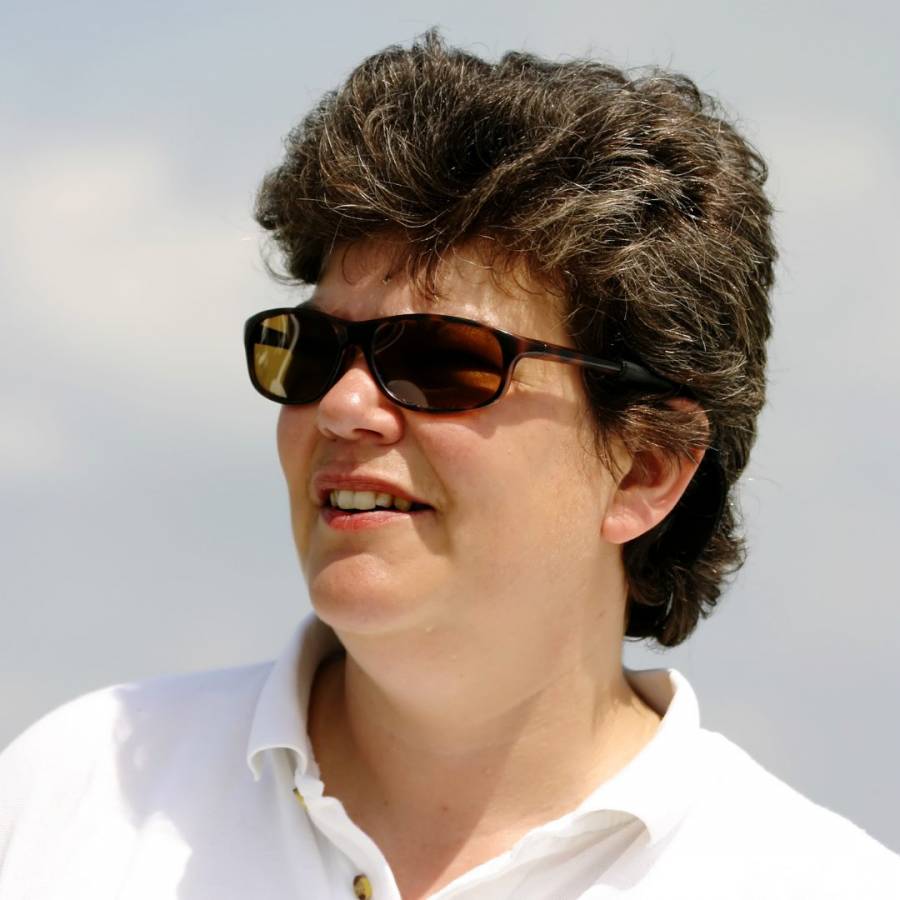 Gliding Towards Equality: How Womxn Can Learn To Fly

Liz Sparrow is not only an Engineer with a degree from Queens College Cambridge, she is also the top-ranked female glider pilot in the world! Why does Liz love gliding so much? She tells us that the decision making involved and opportunities help to build the confidence of young womxn, in what is still a very heavily male-dominated field. Sounds interesting right?!

Gliding is the activity of flying an unpowered aircraft using only the thermals and rising air!

A glider has been as high as 76,100 feet – this is almost double the altitude of a conventional aircraft. The farthest a glider has travelled is 3,000 km, which is approximately the distance from London to Egypt. Don’t worry though, you only need to fly 50km to achieve your silver gliding badge.

How Do Gliders Work?

Gliders stay up using thermals. They circle in rising air and if the air rises faster than the glider descends, overall they climb. The lift is usually marked by the cumulus clouds which are formed by hot air rising and condensing as it cools.

To figure out when and how to fly, glider pilots will have to produce a glide ratio. Which calculates the glide distance vs the altitude of a flight. For some common gliders, their glide ratios look like this:

Fancy giving it a go? You can find out more about gliding by visiting the UK Junior Gliding at the British Gliding Association site, as well as visiting your local airfield (COVID restricting!). The British Gliding Association has lots of opportunities for young women to join in events, and there are bursaries available for those who are interested.

Thank you to Liz Sparrow from the Department for Transport for hosting this session with the Connect stream on Explore. 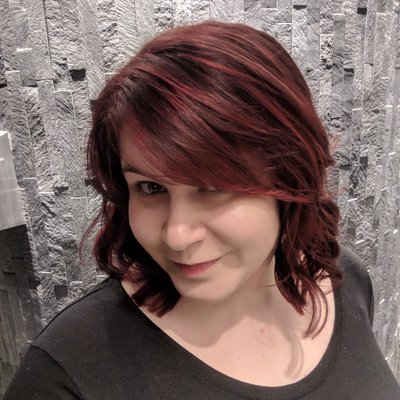 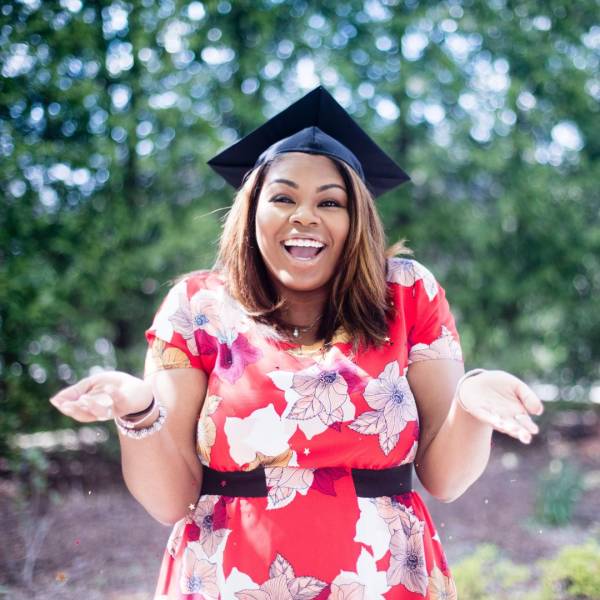 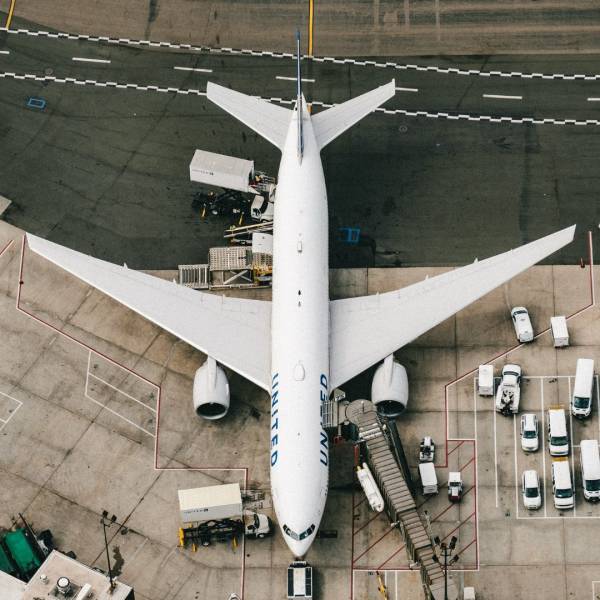