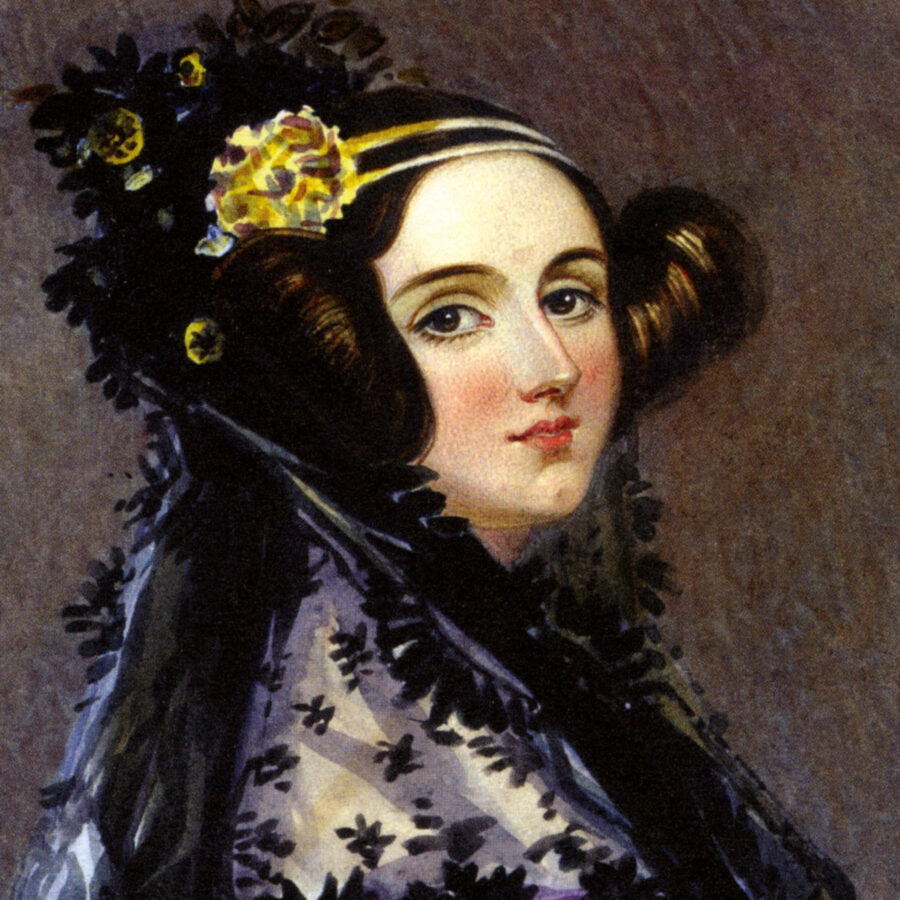 Ada Lovelace was a British mathematician. She is widely considered the first person to write instructions for computer programs in the 1800’s. Ada was born in December 1815 and was named Ada Gordon after her father, the poet Lord George Gordon Byron. From an early age, Ada learned maths and science. It was unusual for a girl in the 1800’s to learn about maths and science. But Ada’s maths-loving mother encouraged her to study these subjects.

Around the age of 17, Ada met Charles Babbage, a mathematician and inventor. Ada was fascinated with Babbage’s ideas and Babbage soon became Ada’s mentor’s. Babbage invented the difference engine, a machine that solved mathematical calculations. Ada got a chance to look at the machine before it was complete, and was fascinated by it. Babbage also created plans for another device known as the analytical engine. This machine was designed to handle more complex calculations.

Ada was later asked to translate an Italian article on Babbage’s analytical engine. She not only translated the article into English, but she also added her own thoughts on the machine. In the end, her article ended up being three times as long as the original piece! Her work was published in 1843 in an English science journal.

Ada’s article attracted little attention in 1843, but in the 1940’s, Alan Turing started work on the first modern computer because of Ada’s notes. Today, she is often cited as the first computer programmer.

Ada died from cancer in London in November 1885. It was Ada’s love for technology and mathematics that have made computers what they are today. She is a historic symbol for women in STEM everywhere. 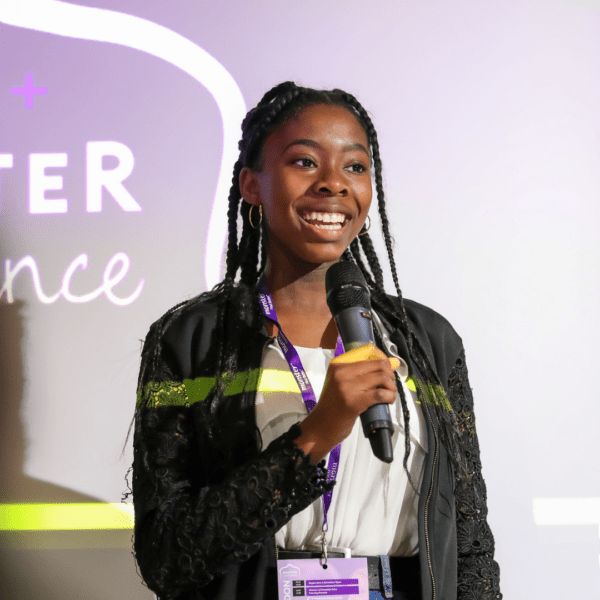 Tips For Believing In Yourself 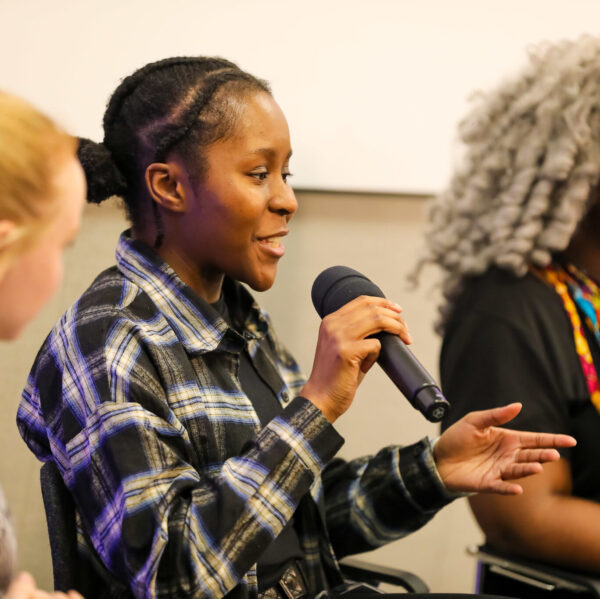 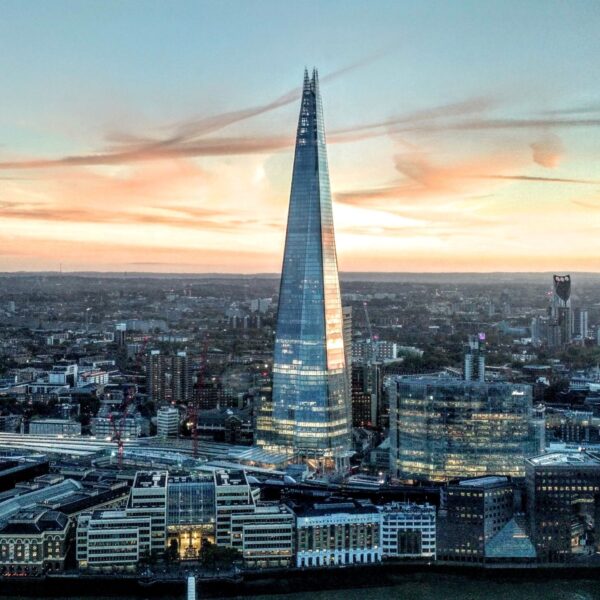