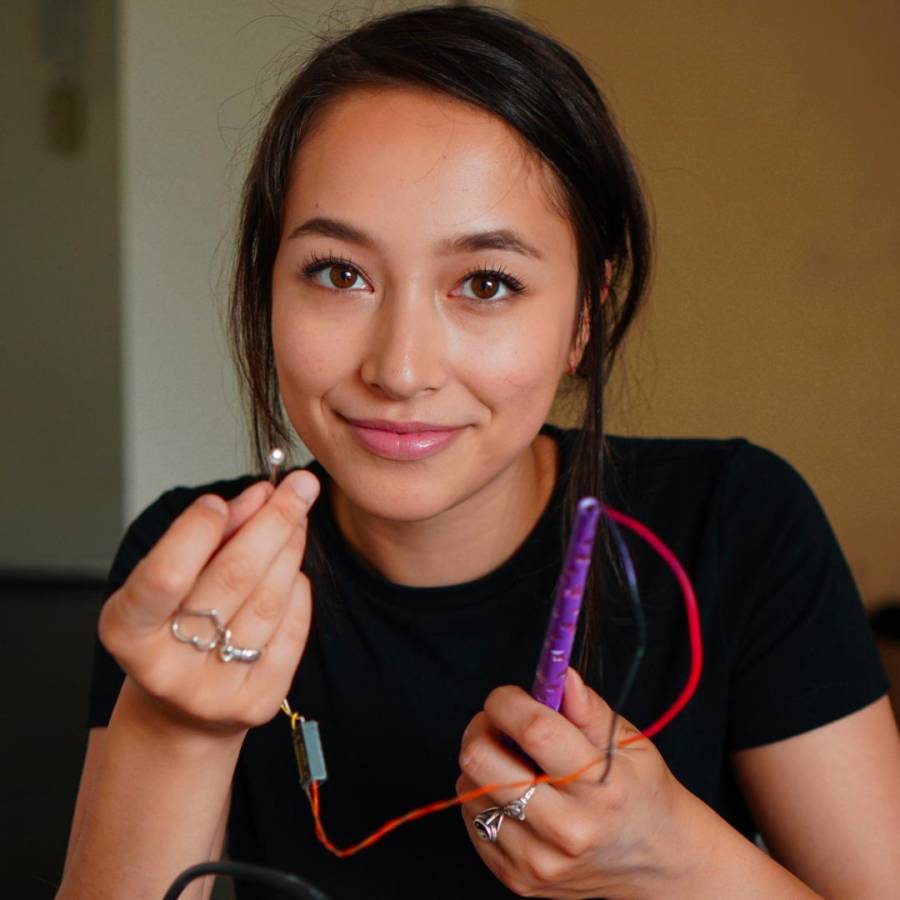 Ann has always had an interest in creating things. From an early age, she says she used to take her hot glue gun and stick things together, “I’d take garbage and I’d glue them together and create inventions”.

Her project objective was to create a flashlight that ran solely off the heat of the hand, this makes the torch useable in countries where access to electricity is harder to come by.

Ann realised that Peltier tiles have the ability to capture and convert body heat. These Ann realized that if she used these tiles on the outside of the torch and left the inside hollow, this would create energy for her flashlight. The power created by the tiles was enough to power an LED light for over 20 minutes at a time, making it perfect for emergency situations. 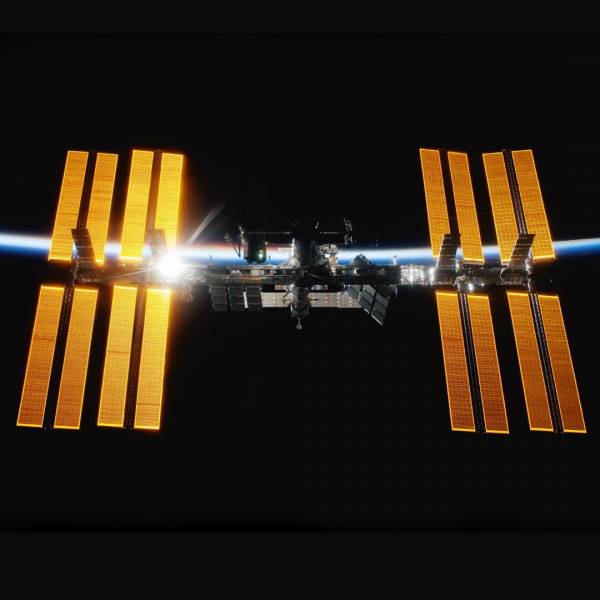 The Most Extreme Science Laboratories on Earth 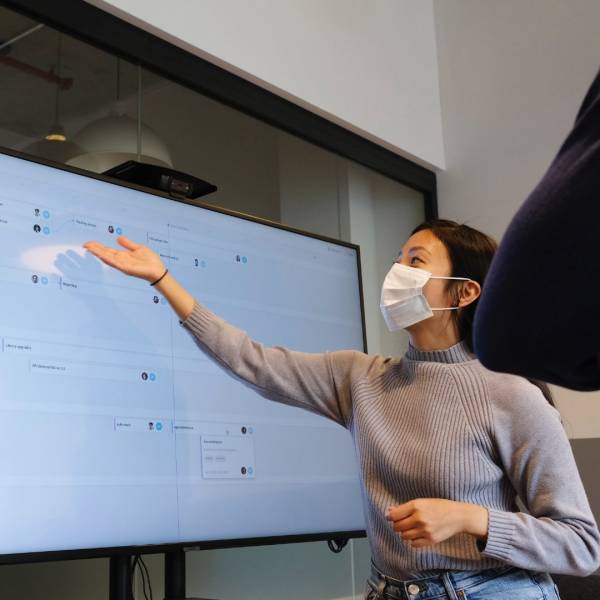 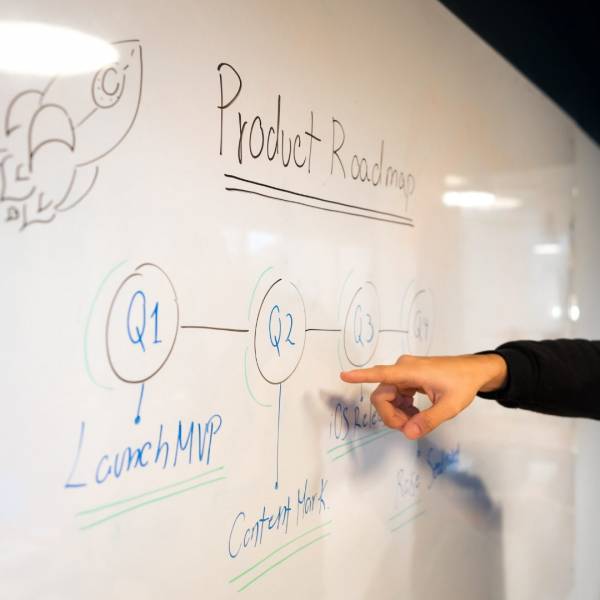 3 Tips For Giving A STEMtastic Presentation