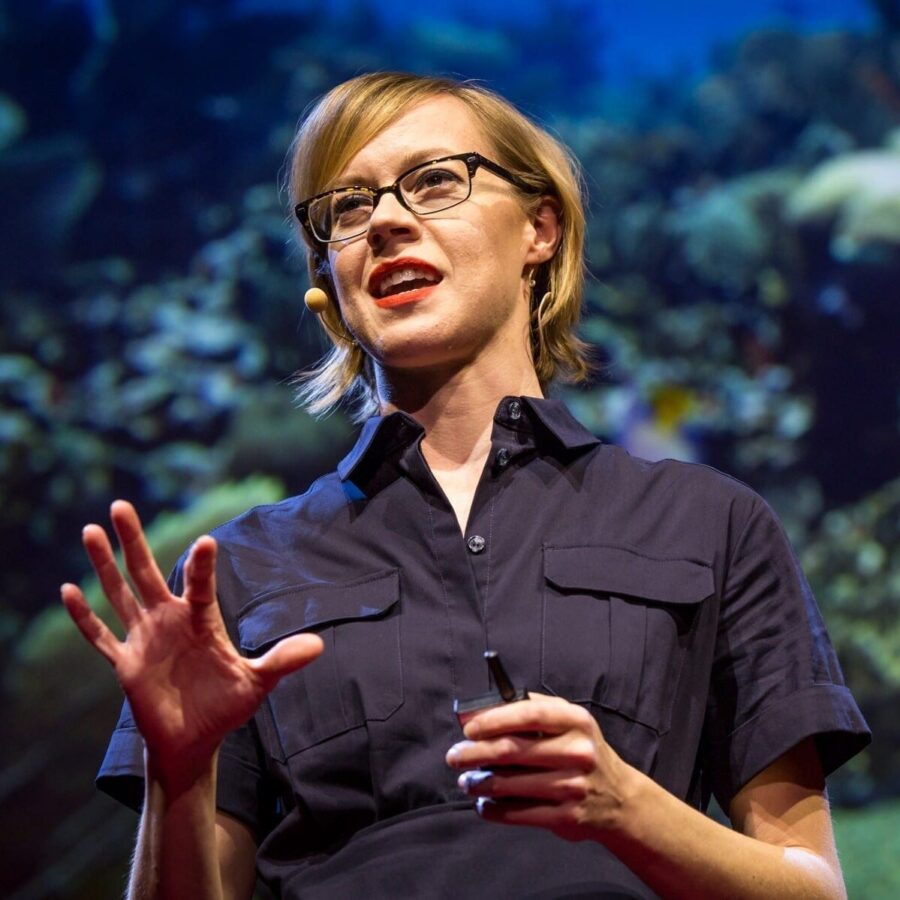 Kristen first became interested in coral reefs when she first went scuba diving aged 15. Meanwhile, her father would talk to her about the potential of biotechnology as he worked for a company producing cancer medications.

At university, she studied biology but was mainly offered courses on cell biology and cancer biology. But Kristen knew she wanted to study marine biology and hasn’t looked back since. Marhaver received a Bachelor of Science in Applied Biology from Georgia Institute of Technology. She then went on to receive a PhD in Marine Biology from the Center for Marine Biodiversity and Conservation at Scripps Institution of Oceanography.

Coral reefs are very complicated systems and are difficult to understand as they are so distantly related to humans and it takes a lot more research and effort to work out what they want or need to stay healthy and alive.

Kristen’s research has found that coral reefs can produce all sorts of medically important molecules like antibacterial molecules. Coral are biodiverse systems that can’t move, so they have to invent chemicals or molecules to protect themselves and survive in the ever-changing ocean environment. Some organisms in coral reefs produce antibacterial compounds to protect them from pathogens, others produce molecules that affect cell cycles and so could be important in cancer pharmaceuticals, and there are even molecules that people are using to develop face creams and lotions.

Kristen is now based on the island of Curaçao to research young coral and she is in the early stages of figuring out what the best materials are to encourage coral growth. Her research is starting to realise that certain materials make a huge difference to coral growth rates.

Why Are Coral Reefs Struggling?

Currently, coral reefs are not doing so well. The main reason being they evolved in clean blue waters and the blazing sun.

Coral has adapted to previous changes in temperature and sunlight, so they can adapt to slight changes in the ocean environment. But these days, the rate of change in our oceans has led to a decline in coral growth and in many places across the world, coral is dying. The oceans have more chemicals from sewage and fertiliser and are often over-fished, so the coral systems cannot adapt quick enough to survive. This is where Kristen and her team’s research comes in, they are helping young coral to survive and recreating the conditions they need.

In 50 years time, we will definitely still have coral reefs according to Kristen, but we have to choose where we want to protect them and do everything we can in these areas to help the coral grow. 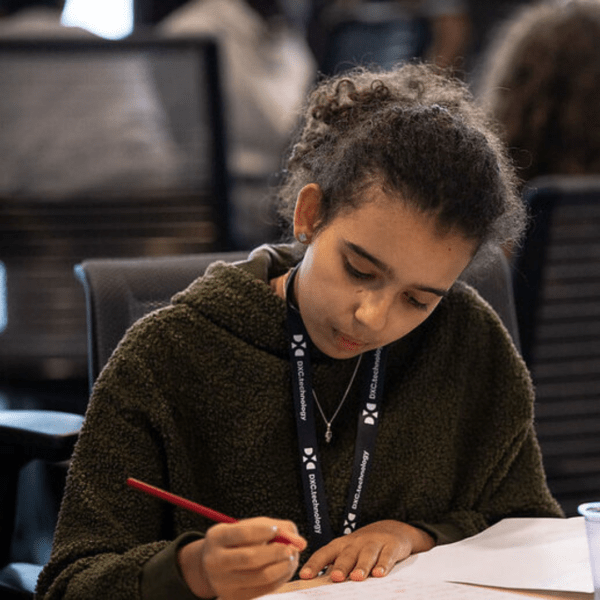 What Is a CV? Should I have One? 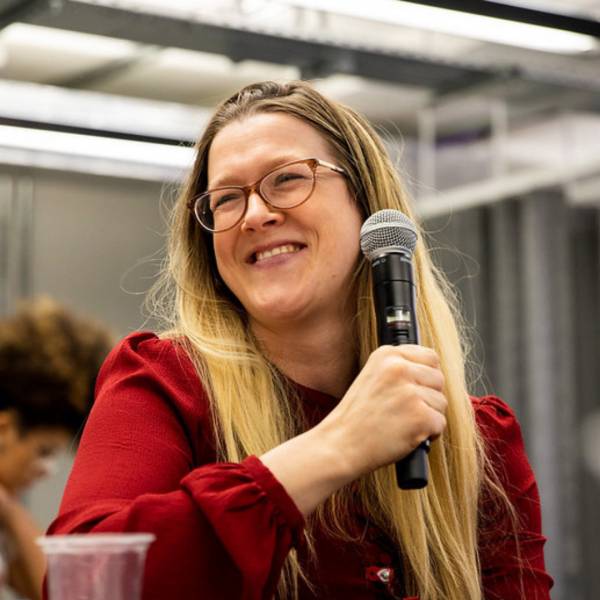 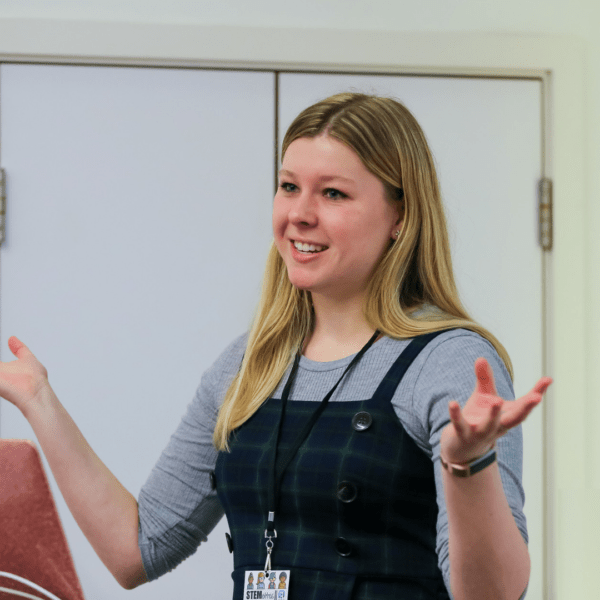 How To Thrive As A Beginner In Industry