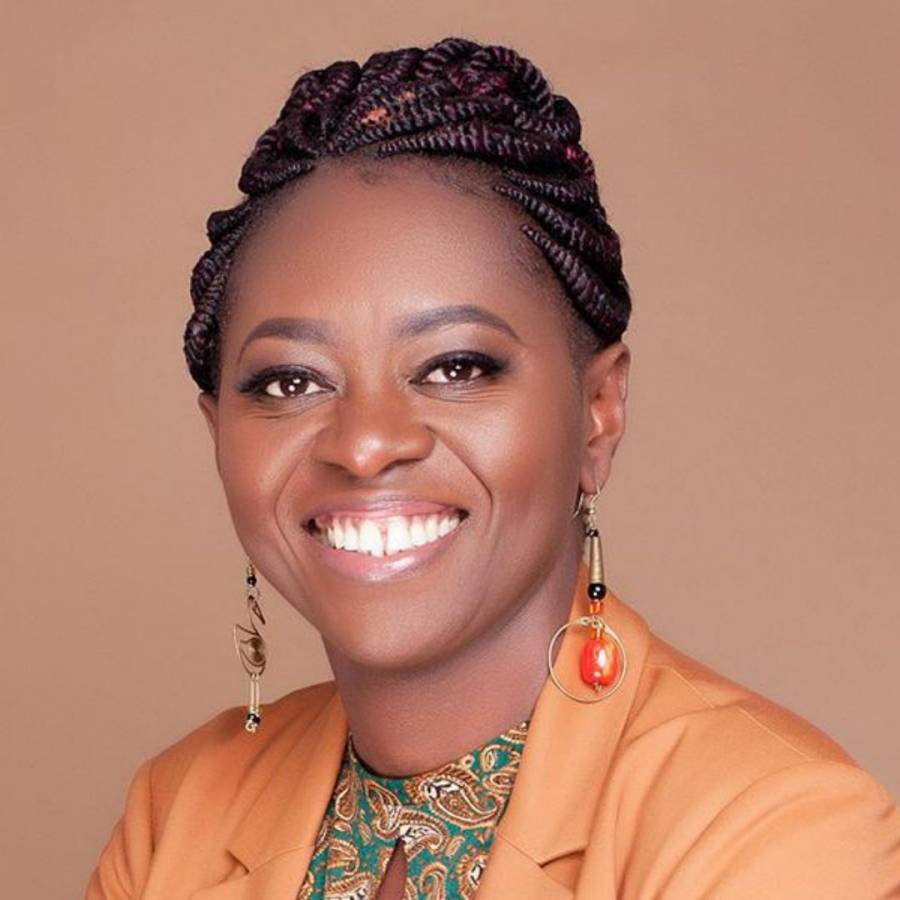 Faith is an immunologist and a 2018 TED Fellow. She has won many international prizes for her research on how humans acquire immunity to malaria.

Faith trained as a clinician at the University of Nairobi, Kenya and obtained her degree in 1996. She took up her Medical Internship at Coast General Provincial Hospital, in Kenya. Here, she also worked as a Medical Officer in the department of Medicine until March 1998. Thereafter she took up a post as a Medical/Research Officer in the Paediatrics Department at KEMRI-Kilifi. Here she began developing a career in clinical research.

She specialised in Paediatrics, training both in Kenya and the UK. She became a member of the Royal College of Paediatrics and Child Health UK in 2003 and a Consultant Paediatrician in Kenya in 2009. In 2005 she graduated with a distinction in her Human Immunity Masters at the University of Liverpool. Faith also received a prize for being the best student of the year in the Department of Immunology. She has a PhD from the Open University.

Her interests include vaccine development, with an emphasis on malaria. She is passionate about training African scientists to deliver the malaria interventions needed. She is now a Visiting Professor of Malaria Immunology in the Nuffield Dept of Medicine, Oxford University.

Faith holds the prestigious Sofja Kovalevskaja Award from the Alexander Humboldt Foundation as well as an EDCTP Senior Fellowship. In 2014, she won the Royal Society Pfizer Prize and the Young African Scientist Award by EVIMalaR, won the Merle A Sande Health Leadership Award. She holds major research grants from the Wellcome Trust and is an MRC/DfID African Research Leader. 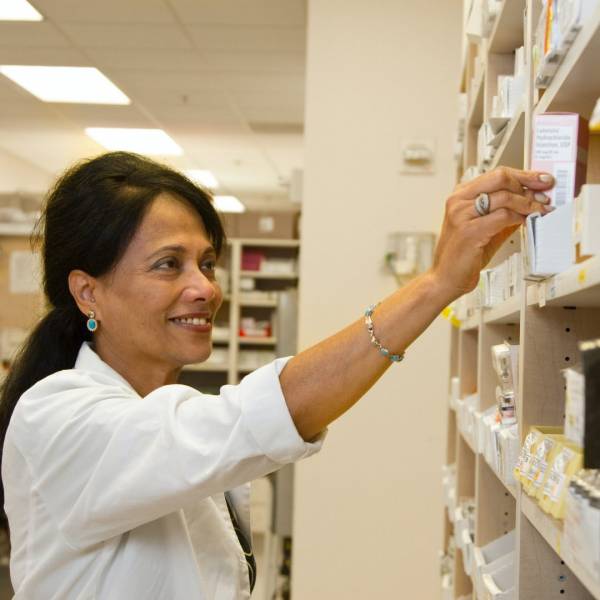 How Many Of These Healthcare Careers Have You Heard Of? 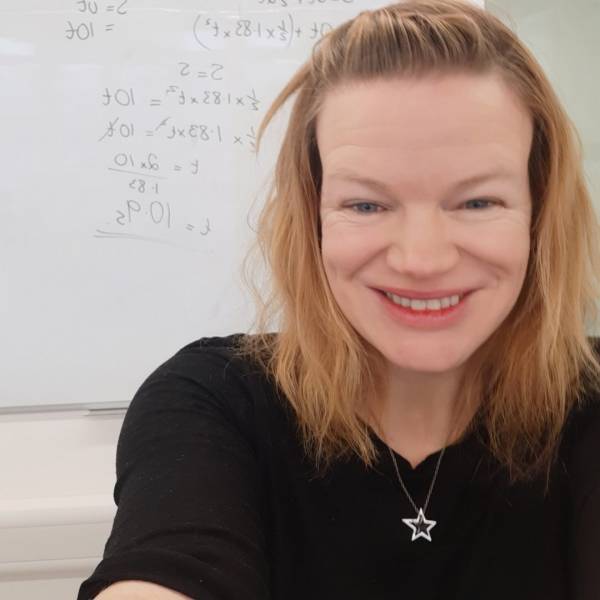 Letter To My Teenage Self: Kate