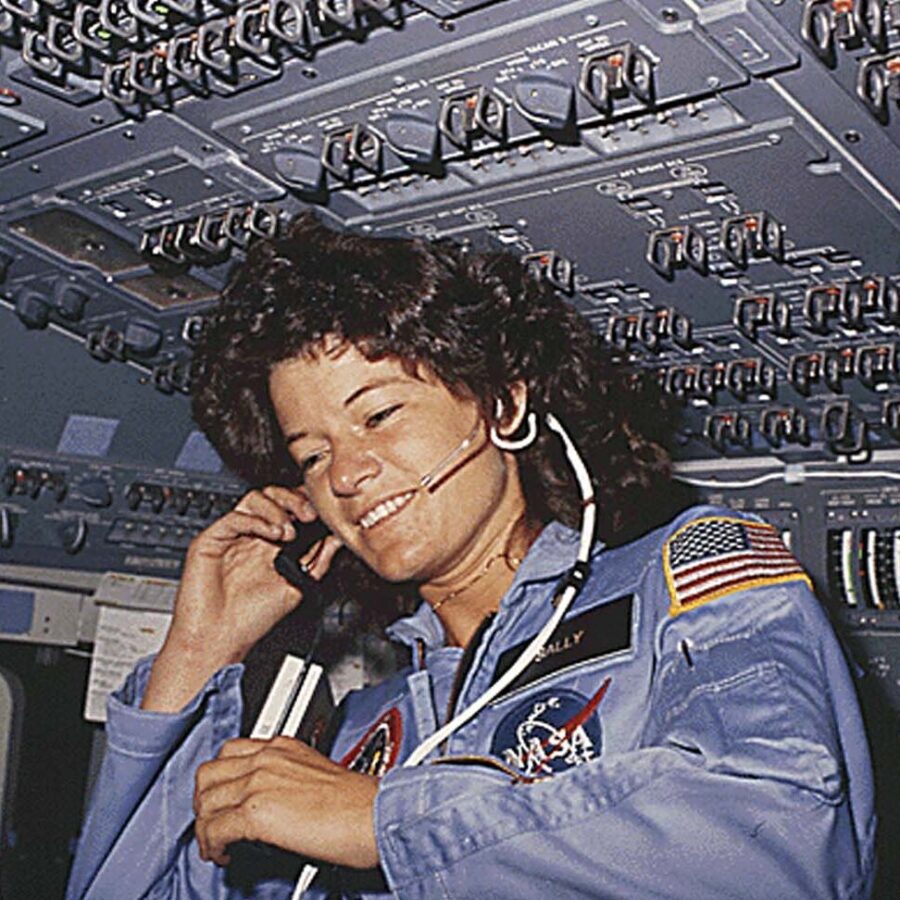 When we were pulling together a Zine Issue around the theme of ‘Motivation’, we knew we had to include Sally Ride, the first American woman in space.
Sally Ride was an American astronaut and physicist and the youngest American in space, aged 32.

After graduating from high school, Sally attended Swarthmore College in Pennsylvania. During her second year, she left to pursue a career in tennis. But after three months she enrolled at Stanford University and decided that college was a better option for her.

She received bachelor’s degrees in physics and English in 1973 (her speciality was Shakespeare), a master’s degree in physics in 1975 and a PhD in astrophysics in 1978, all from Stanford. Her graduate work involved X-ray astronomy and free-electron lasers.

Dr Ride was accepted into the space program in 1978 after she answered a newspaper ad for astronauts. Before her launch, she was interviewed about her preparation for going into space. Despite being an equally qualified astronaut, she was also asked questions about how space was going to affect her ability to reproduce, and the makeup she was going to take on her mission. She later said,

“It’s too bad this is such a big deal. It’s too bad our society isn’t further along.”
– Sally Ride

During the mission, she operated the shuttle’s mechanical arm to help launch two communication satellites and conducted experiments. During a 2008 interview, Ride recalled,

“On launch day, there was so much excitement and so much happening around us in crew quarters, even on the way to the launch pad, I didn’t really think about it that much at the time—but I came to appreciate what an honour it was to be selected to be the first to get a chance to go into space.”
– Sally Ride

On October 5, 1984, she went on another shuttle mission, the STS-41G. She spent 8 days conducting scientific observations of the Earth. On that flight, she used the shuttle’s robotic arm to remove ice from the shuttle’s exterior and worked on refuelling techniques for shuttles.

After her second mission, she worked on investigating the 1986 Challenger accident. After the investigation, she took the role of special assistant to the NASA administrator for long-range and strategic planning.

Passion For Girls In STEM

Believing it was important to encourage girls to embrace the study of science, she co-founded Sally Ride Science in 2001. One of the company’s efforts included adding the MoonKam experiment onto unmanned NASA’s Grail moon gravity probes, which allowed students to choose and take their own photos of the moon from lunar orbit.

The spot on the moon where NASA intentionally crashed Ebb and Flow, the two gravity-mapping probes in the Grail mission, was named after Sally. The U.S. Navy named a research ship after her too, and President Barack Obama awarded her the Presidential Medal of Freedom in November 2013 to honour her life’s work after her death in 2012.

Unfortunately, Sally passed away in 2012, but she has left a generation of young people inspired by her enthusiasm for space and learning. 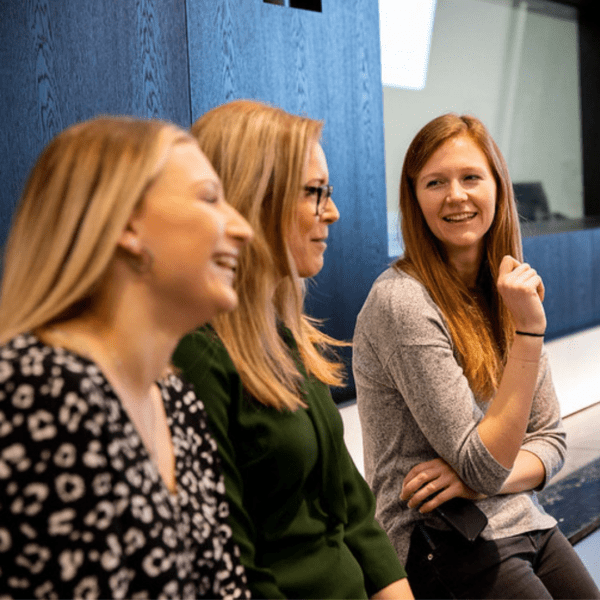 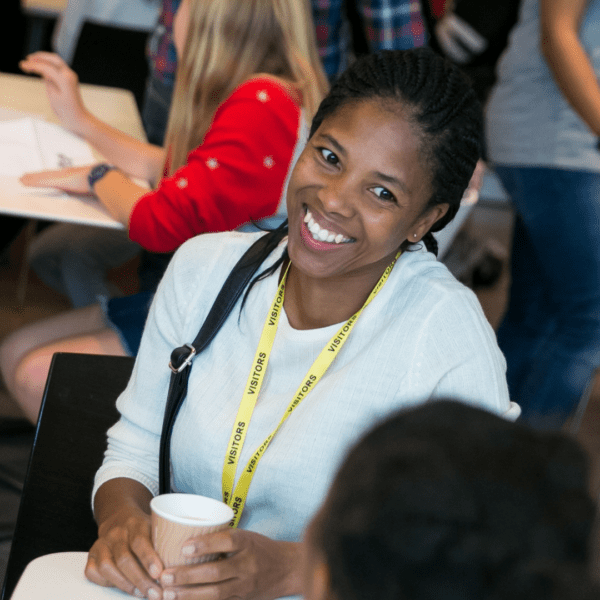 How To Answer The Worst Interview Question… “So, tell me about yourself.” 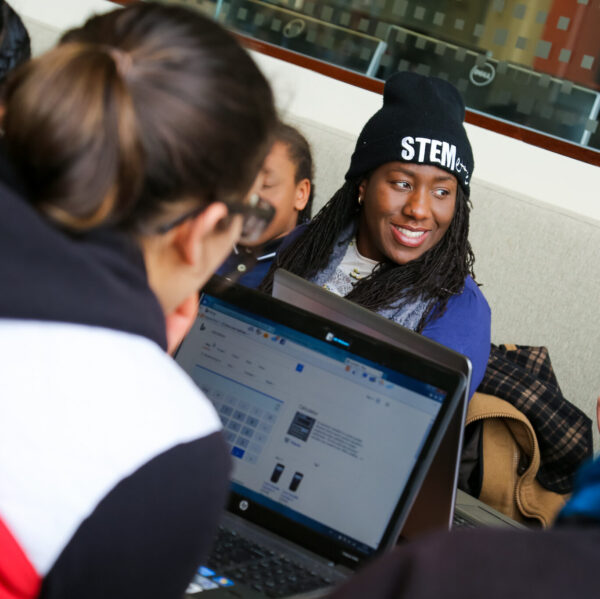