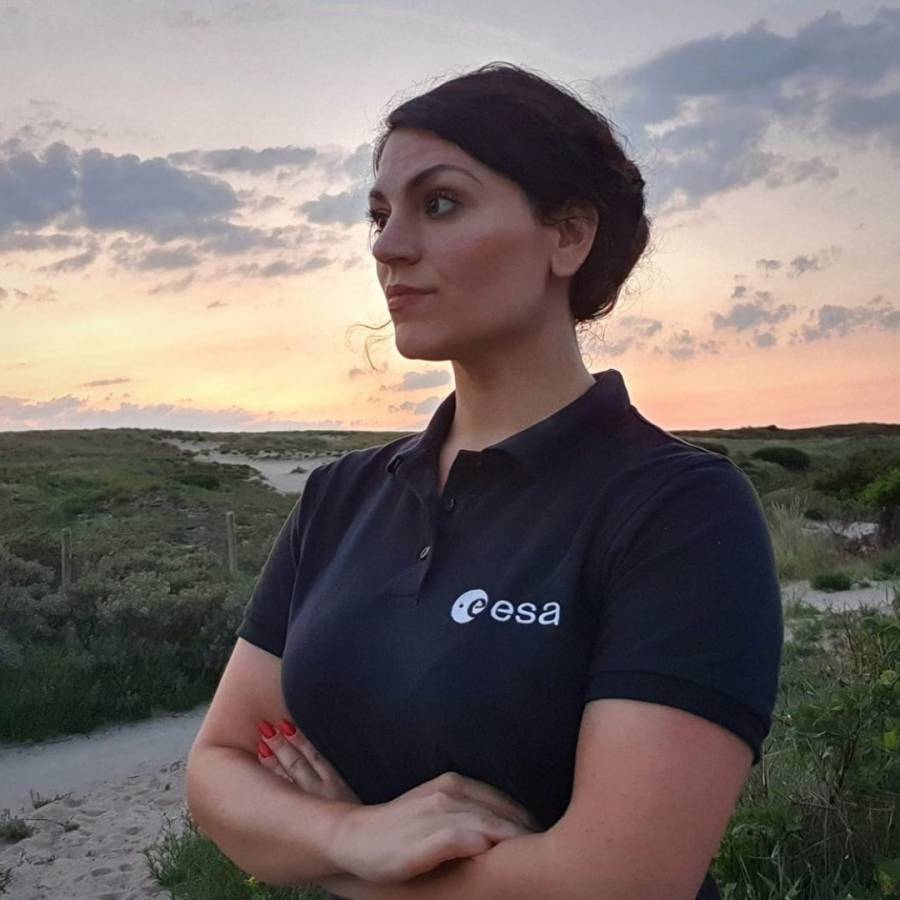 Nicol is based in Holland and does research and development to decide what experiments to send to space.

She studied environmental science at university, learning about renewable energy and climate change. She had considered a career in environmental law, but became more interested in plant biology, looking into environmental stress… like what happens to plants if there was a nuclear disaster. Nicol did a PhD looking into this, she went to Chernobyl and looked into how the plants were able to deal with this radiation and survive.

Nicol is a biologist but the experiments are in all areas of stem: including chemistry, physics and human experiments with the astronauts – doing tests on them to know how humans experience space. For example, muscles and bones get weaker in space because of less gravity, do experiments to see what exercise would help.

Nicol used to work on experiments going to the international space station (ISS). Now as a deep space exploration scientist, Nicol works on things further out in space.

Nicol’s favourite planet is Neptune, she remembers in year 4 she had a lesson about the solar system and thought the image of Neptune was really beautiful. Nicol wanted to see it for real one day, although now isn’t sure that’s possible because it’s so far away.

Nicol works Monday-Friday 9-5 but sometimes projects mean working later when it’s getting closer to launching an experiment. She said she doesn’t mind that because she gets to travel to different laboratories around Europe (before COVID) and enjoys the beautiful settings where she works.

Never sent any experiments with animals to space but her experiments focus more on microorganisms like tardigrades. They’re able to resist extreme environments, if they can survive in space maybe they can tell us more about what is deeper in space.

Thank you to Nicol Caplin for joining us for Outbox 2021, find out about our next Outbox programme and join us >> 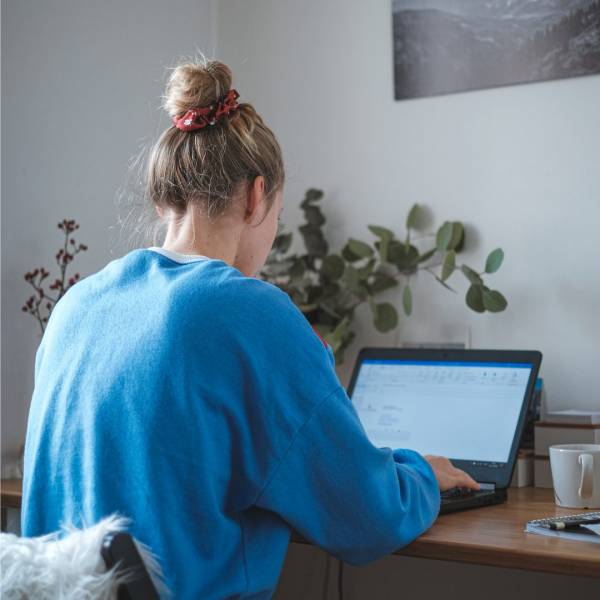 How To Handle The Jump From GCSE To A-Level 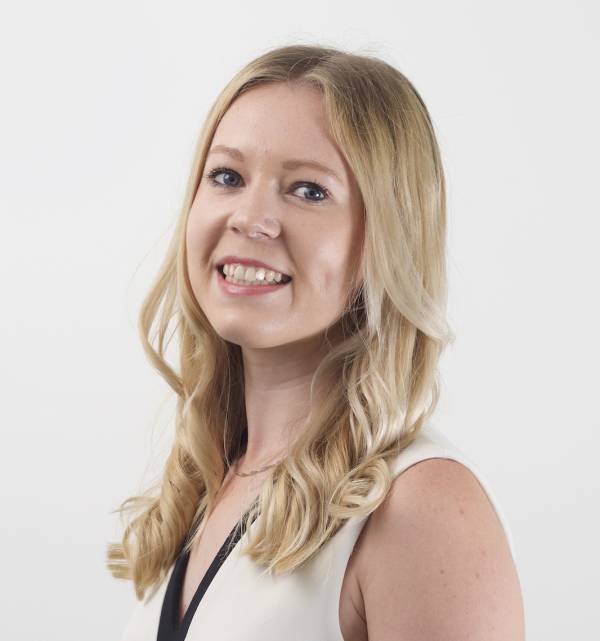 Does The Degree You Do Dictate Your Future STEM Career? 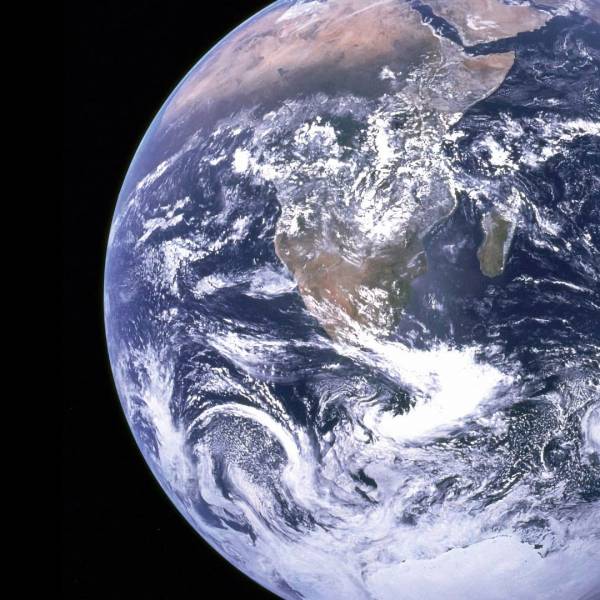