Did you know that the Apollo Space Mission used seamstresses to program computers?

They hardwired memory by threading copper wire through metal rings. Margaret Hamilton was the person who sent them the coded punch cards.

Margaret gained a Mathematics degree from the University of Michigan in 1955. She went to work at MIT to earn money to support her husband. Want to find out more about careers in software engineering? Look here.

When the Apollo Space Mission came along, she began work that would get humans to land on the moon. Together with her team, Margaret was making great leaps in computer programming. They created the modern concept of ‘software’ and coded the first portable computer. They also invented software engineering. What they didn’t know is that they were hatching a $400 billion industry.

Now read: Is Computer Science The Same As Software Engineering?

Margaret became responsible for the onboard flight software on Apollo computers. She was a spaceship programmer. As history can tell us, she got a human to the moon and back. All the while, her 4-year old daughter was playing in the office.

Margaret is now the CEO of Hamilton Technologies Inc. Since Margaret’s amazing contribution to science, many women have been inspired by her and pursued their own careers in Margaret’s footsteps. Read more about Margaret and her STEM story here. 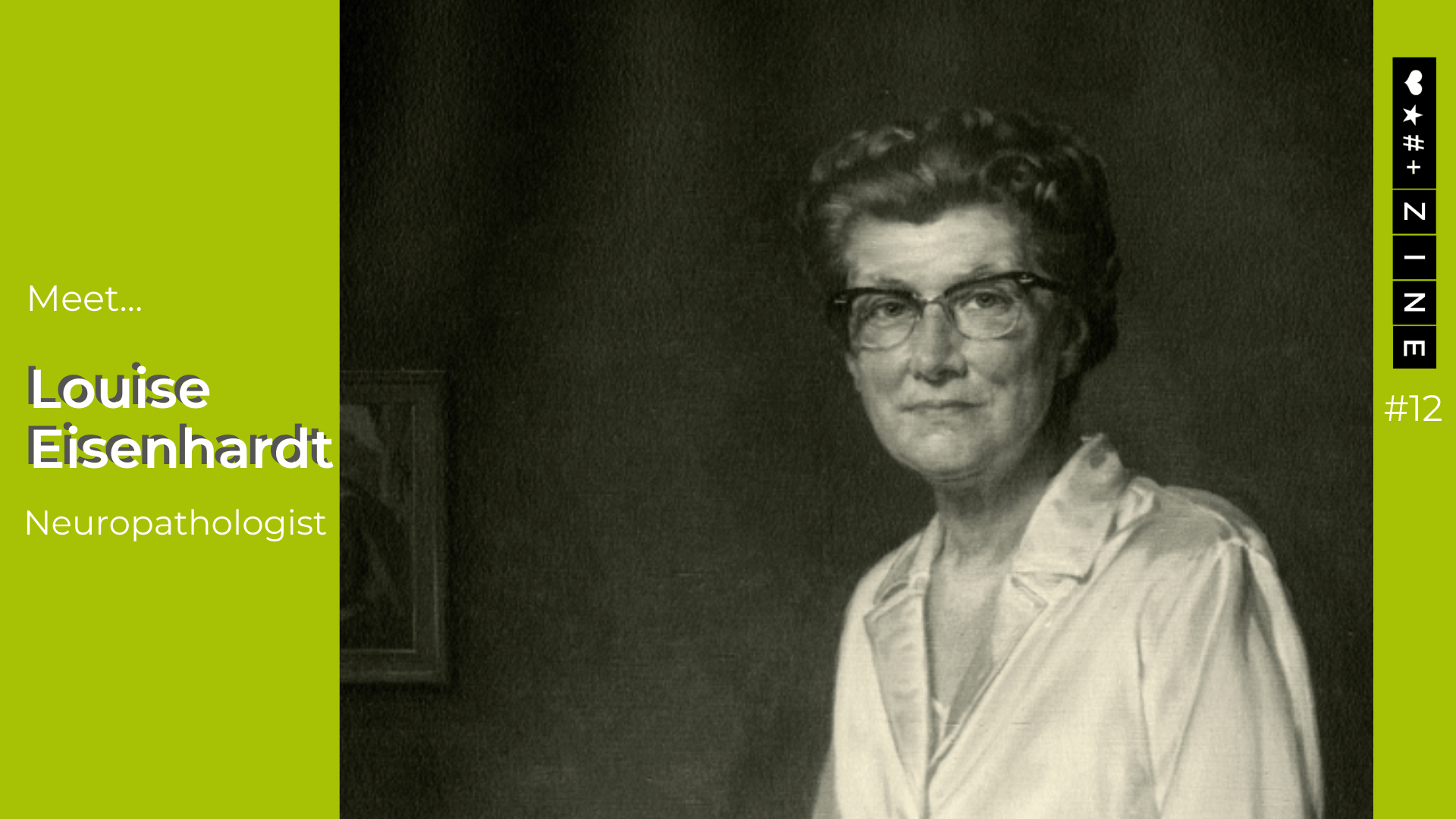