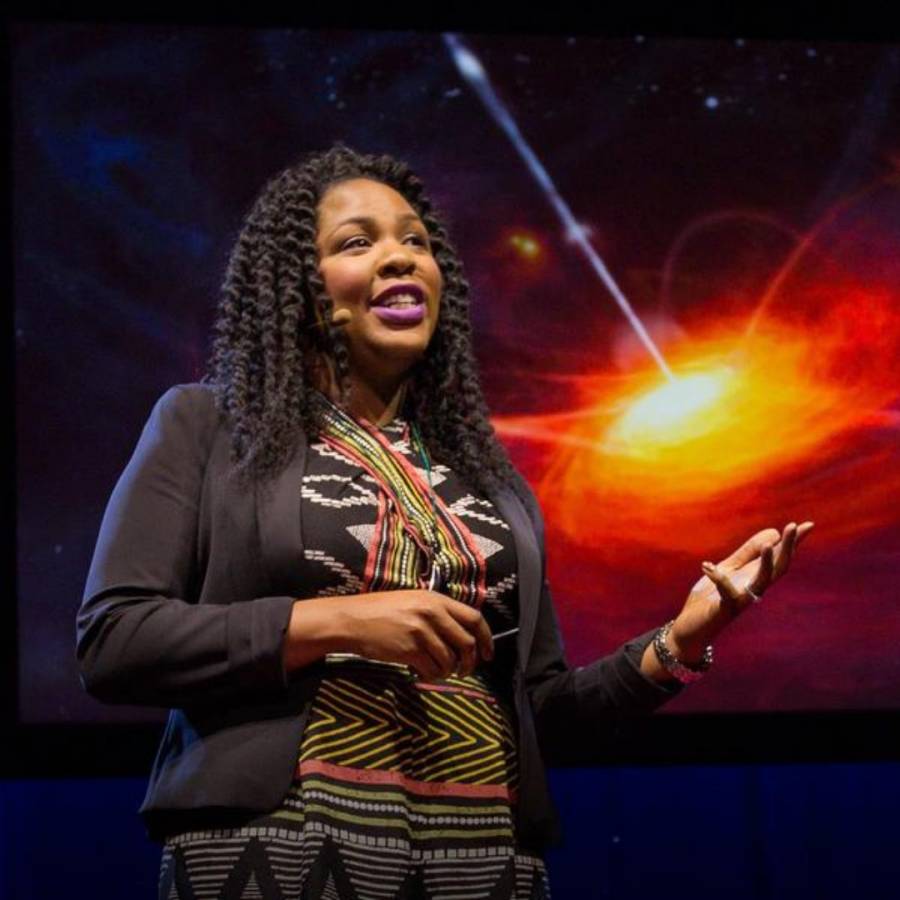 You Need To Watch These TED Talks By Womxn In STEM

Here at Stemettes HQ, we love to discover new women in STEM and hear all about their STEM-azing research or their careers. So, we have rounded up some of our favourite TED talks by women and non-binary people in STEM to share with you. So grab a snack and sit back and learn something new with these womxn in STEM…

Jedidah Isler dreamt of becoming an astrophysicist since she was a young girl, but the odds were against her: At that time, only 18 black women in the United States had ever earned a PhD in a physics-related discipline. In this personal talk, she shares the story of how she became the first black woman to earn a PhD in astrophysics from Yale — and her deep belief in the value of diversity to science and other STEM fields. “Do not think for one minute that because you are who you are, you cannot be who you imagine yourself to be,” she says. “Hold fast to those dreams and let them carry you into a world you can’t even imagine

Jedidah C. Isler is an American astrophysicist and educator and an active advocate for diversity in STEM. She conducts research on blazars and examines the jet streams emanating from them. She is currently an Assistant professor of Astrophysics at Dartmouth College.

As a grad student, Cynthia Breazeal wondered why we were using robots on Mars, but not in our living rooms. The key, she realized: training robots to interact with people. Now she dreams up and builds robots that teach, learn — and play. Watch for amazing demo footage of a new kids’ game.

Cynthia Breazeal is an American roboticist and entrepreneur. She is a former chief scientist and chief experience officer of Jibo, a company she co-founded in 2012 for creating social robots in the home. Cynthia is now a professor of media arts and sciences at MIT

Jamila Gordon believes in the power of human connection — and artificial intelligence — to help people who might otherwise be left behind. Telling the story of her own path from refugee to global tech executive, she shows how AI is helping refugees, migrants and those from disadvantaged backgrounds find jobs and develop the skills they need to work effectively and safely.

Jamila Gordon is CEO and Founder of Lumachain, a technology platform that uses Artificial Intelligence to connect the broken links in global food supply chains, while also helping keep workers safe. She started life in a tiny village in the hinterland of Somalia, where drought and hunger were ever-present threats. Civil war brought her to Australia, where she learned English and fell in love with technology.

We’ve misplaced the building blocks of the cosmos — and particle physicists like Claire Malone are on a mission to find them. Despite scientists hitting a “major snag” in uncovering what exactly makes up dark matter and dark energy, she explains how questioning our fundamental understanding of nature itself invites a different, more meaningful perspective universally.

Claire Malone is a Particle Physicist at CERN who believes that we need to make science as accessible and diverse as possible. In her spare time, she also enjoys reading (and sometimes writing) sci-fi novels.

Finding the right mate is no cakewalk — but is it even mathematically likely? In a charming talk, mathematician Hannah Fry shows patterns in how we look for love, and gives her top three tips (verified by math!) for finding that special someone.

Hannah Fry is a British mathematician, author, lecturer, radio and television presenter, podcaster and public speaker. She is a Professor in the Mathematics of Cities at the UCL Centre for Advanced Spatial Analysis. Read more about Dr Fry here >>

Have you ever misplaced something you were just holding? Completely blanked on a famous actor’s name? Walked into a room and immediately forgot why? Neuroscientist Lisa Genova digs into two types of memory failures we regularly experience — and reassures us that forgetting is totally normal. Stay tuned for a conversation with TED science curator David Biello, where Genova describes the difference between common moments of forgetting and possible signs of Alzheimer’s, debunks a widespread myth about brain capacity and shares what you can do to keep your brain healthy and your memory sharp.

Lisa Genova is an American neuroscientist and author. Lisa has a BS degree in biopsychology, and in 1998 she received a PhD in neuroscience from Harvard University. She did research at Massachusetts General Hospital East, Yale Medical School, McLean Hospital, and the National Institutes of Health. Genova taught neuroanatomy at Harvard Medical School in autumn 1996.

Concrete is the second most-used substance on Earth (behind water), and it’s responsible for eight percent of the world’s carbon footprint. Cement researcher Karen Scrivener shares the research behind a pioneering new kind of cement known as LC3, which could slash carbon emissions from this crucial building material by 40 percent, if adopted at scale.

Karen Louise Scrivener is a material chemist known for her pioneering works in cementitious materials. She is the head of the Laboratory of Construction Materials at Ecole Polytechnique Fédérale de Lausanne, in Switzerland, and served as the Editor-in-Chief of the Cement and Concrete Research journal for 15 years. 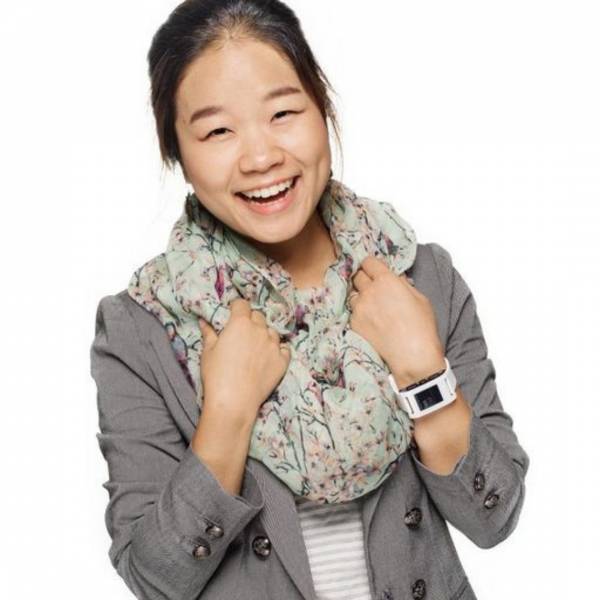 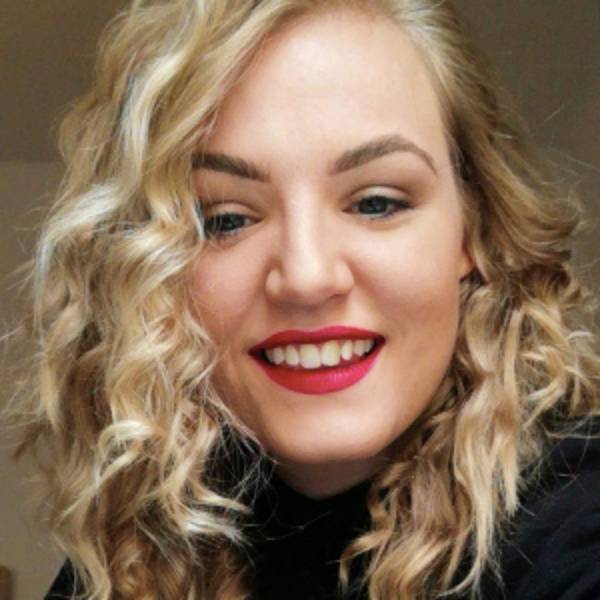 Conquering The Fear Of Failure 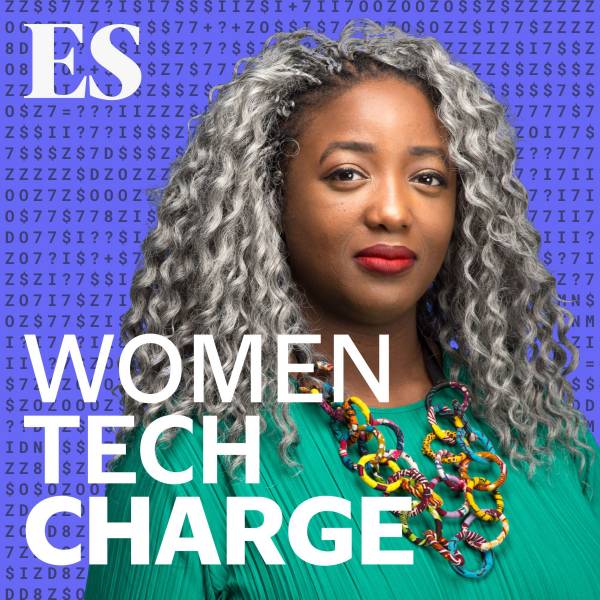 Podcasts By Women In STEM You Need To Listen To