Did you know: behind every song is A LOT of maths

Music involves creating patterns of sound. Mathematics can be described as the study of patterns. So maths is very important in music and can be used across many different components of music.

Rhythm: When you’re tapping your toes to a beat, you’re basically working with a periodic function, in other words, a wave. Even music without a drumbeat has a rhythm as it determines where you place the notes.

Octaves: No musical notes fit together better than those which are exactly one octave apart. Often in a symphony, one instrument plays a note one octave above that of another instrument. When improvising, it barely matters which octave you play, just the notes within that octave. Notes which are one octave apart sound like a new variation of the same note.

A closer look at the maths behind pitch

Melody: a musical note is made up of waves. These waves are produced by vibrating strings…

…or of a column of air

High-frequency vibrations are heard as continuous sounds that have a particular pitch and timbre.

Meet The Women Studying The Maths Behind Music

Eugenia Cheng: Eugenia is a senior lecturer at the School of the Art Institute of Chicago who loves to play the piano in her spare time. Because of this, she has done lots of work on how maths helps to explain music, like this video.

Niamh McMahon, Lucy Nunan and Lara Mellett: these ladies are looking to see if there is modern music is affected by the Fibonacci sequence. 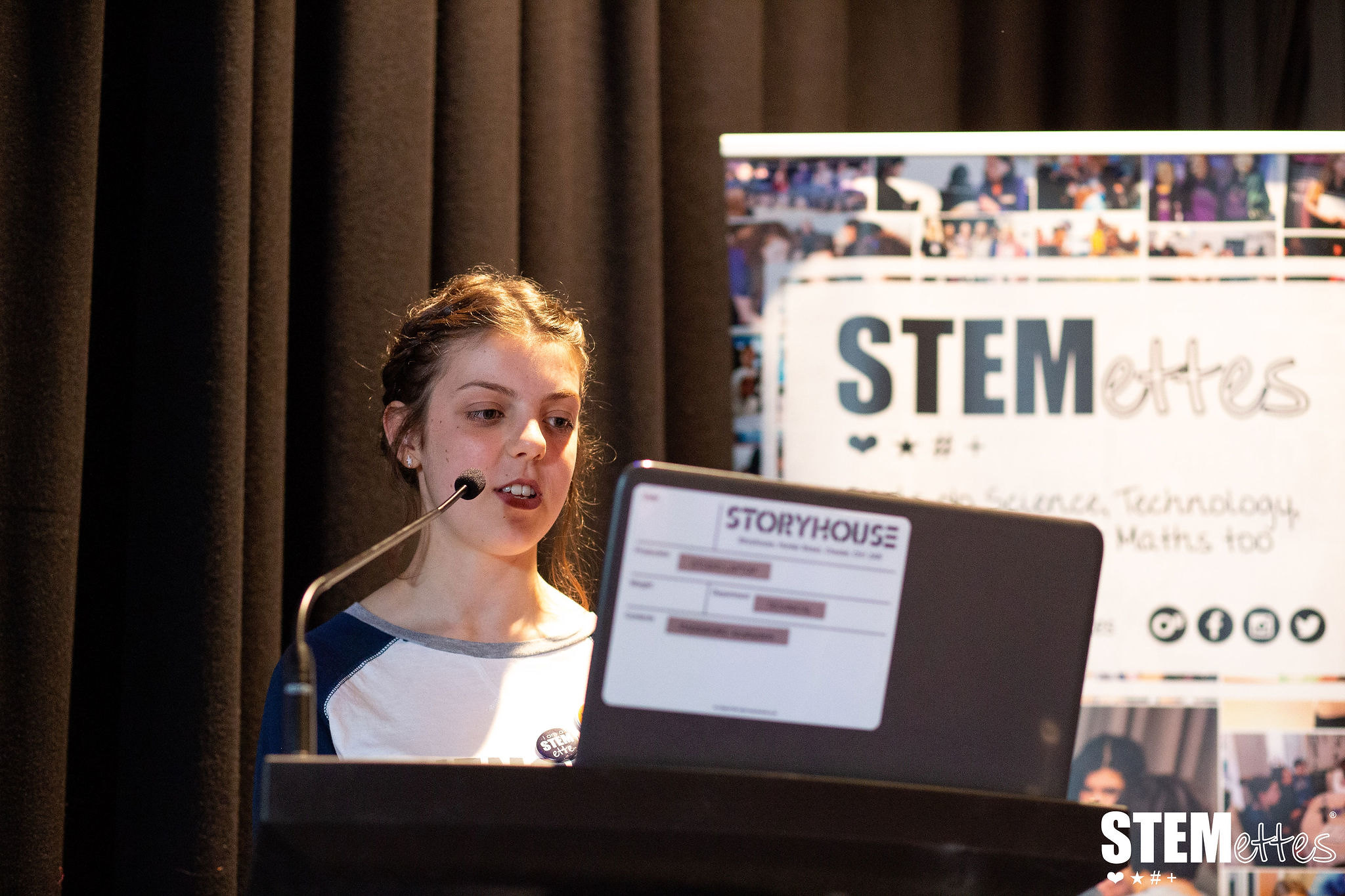