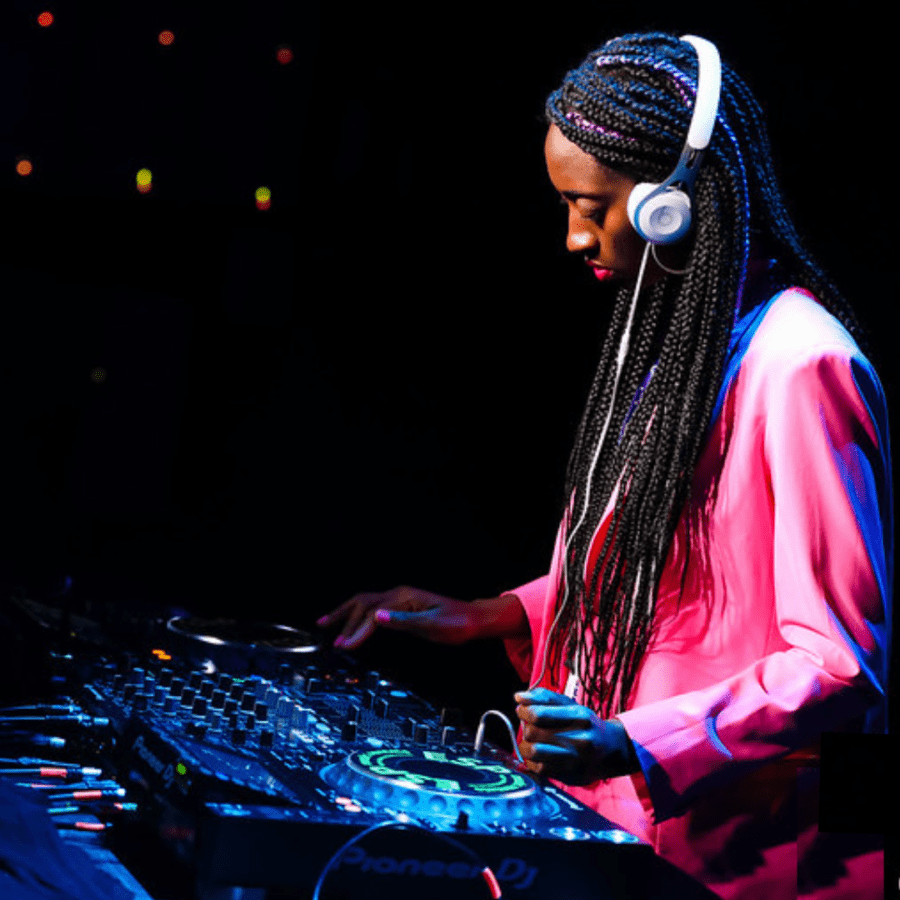 Audio Engineering: What Is It?

What is an Audio Engineer?

Audio engineering is the application of science to design, analysis and problem-solving in sound recording and audio production, and it is a key aspect of all areas of modern computing, communications and entertainment. If you are technically minded with a strong science or technology background and possess a passion for music and audio, this course is ideal.

Katherine Miller – An internationally renowned, award-winning, sound engineer. Miller has been at the board recording hundreds of sessions during the past thirty years. Miller began her career in the 1980s at Platinum Island Studios and Skyline Studios. She worked on numerous pop music sessions before striking out on her own to work with Mariah Carey and C & C Music Factory for the better part of 2 years. Read more here >>

Marcella Araica – Araica is an American recording and mixing engineer, who has recorded and mixed tracks for artists including Britney Spears, K Michelle Madonna, Pink, Duran Duran and Keri Hilson. 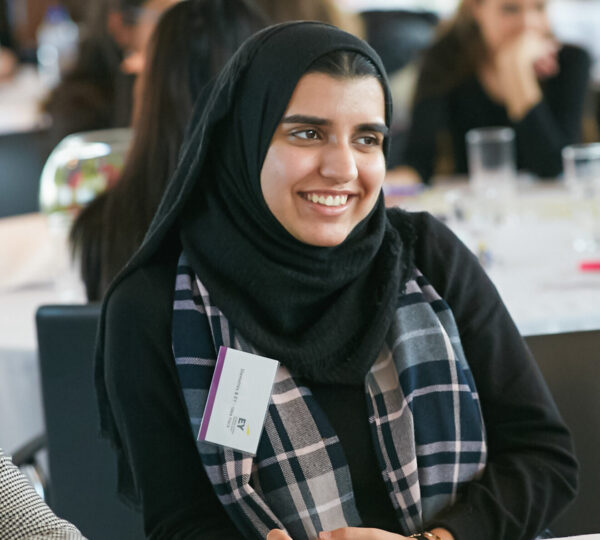 How Do I Choose My University Courses? 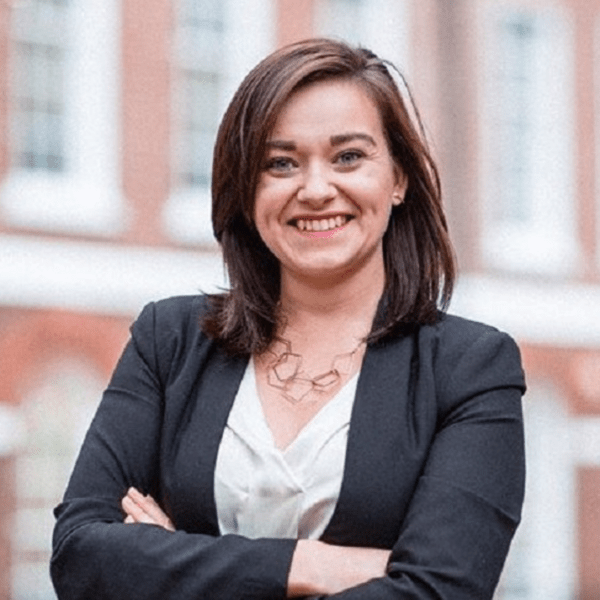 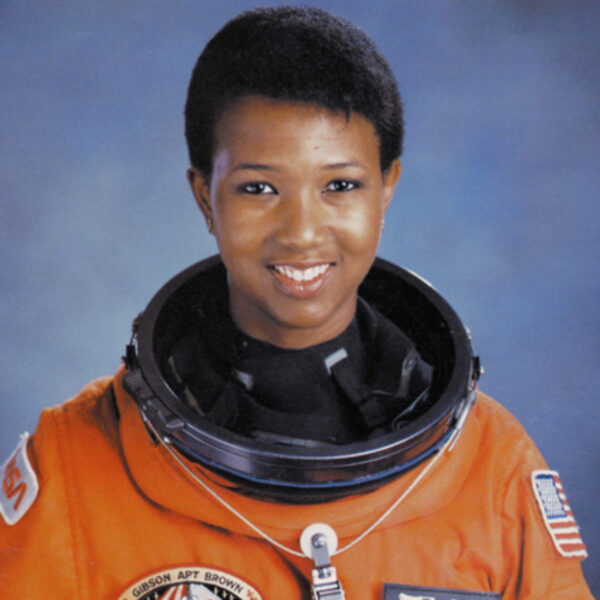