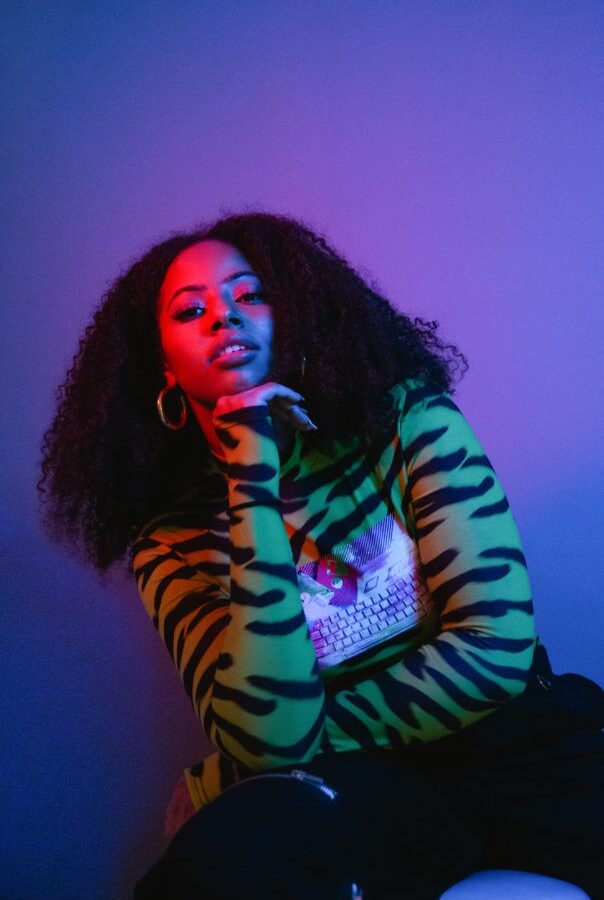 The CTRL Your Future campaign has seen the Institute of Coding partner with an exciting cross-section of trailblazers from across industries such as fashion, activism and beyond. One of the collaborators in gaming includes the founder of industry-shaping collective Black Girl Gamers.

Growing up, gaming was considered a hobby and not a career by my Caribbean family. I loved gaming but its perception, along with the lack of diversity in the games I played at the time such as Tomb Raider, Street Fighter, various MMOs, meant that, at times, I felt as if I was a trespasser. So I pursued my other area of interest, science. But gaming remained close to my heart, I spent portions of my free time immersed in the imaginations of others and even at a young age, I knew people like me were not visible both on and off the screen.

Fast forward almost 15 years and digital industries like gaming remain dominated by white or Asian cis-men, whose percentages are shifting only slightly year on year. But as technology becomes increasingly incorporated into everyday life, the industry is viewed as a lucrative and plausible career path by more young people and families alike. While this does offer a promising change and opportunity for the industry, all that remains is accessibility.

Diversity and inclusion is a topic that’s fast become the centre of discussion in various industries in recent years. Indeed, the clear gap between what the digital space is like now, and what should be, is one that needs addressing.

When we think of the tech industry, the lack of diversity in gaming, in particular, feeds into an exclusionary and discriminatory culture which can make gaming a daunting space for non-white, nonmale, LGBTQIA gamers and professionals to enter – something I still see to this day.

And, I am not alone in my experiences, over 5,000 women who felt similarly now exist in my community – Black Girl Gamers. Through this community, we offer our perspective on how gaming and broader digital can progress for the better of all. It has inspired several of its members to explore careers in this space too – a space they never thought they could belong or influence change in.

Change And The Future

The rise of discourse in these communities, coupled with social media, has brought about wider awareness and action from the industry. Aficionados and professionals are empowering underrepresented gamers to speak up about the exclusion they experience and hold businesses to account. The gaming industry is relatively young and there is hope; I see that evolving in the games we now play. From characters such as Bangalore, Senna and Imani to games like Raji, we see the emerging representation of narratives from non-Western perspectives.

With the integration of technology into our everyday lives; the opportunities for accessibility increase. Over one million jobs are predicted to be available in tech and digital in the next two years, and this poses the perfect chance for us to reshape the industry into an inclusive and empowering space. Chief Diversity Officer roles are a new addition to many tech companies such as Facebook, Riot and Amazon, and boards are diversifying.

With time, this way of thinking will take permanent hold so that the younger generation can enjoy characters that they can relate to in the games they love to play, but more importantly, need not second guess whether tech or digital is their calling.

This article was written by Jay Ann Lopez, Founder of Black Girl Gamers.

For more information on IoC’s courses and to join people like Jay Ann in rebooting the system, click here >> 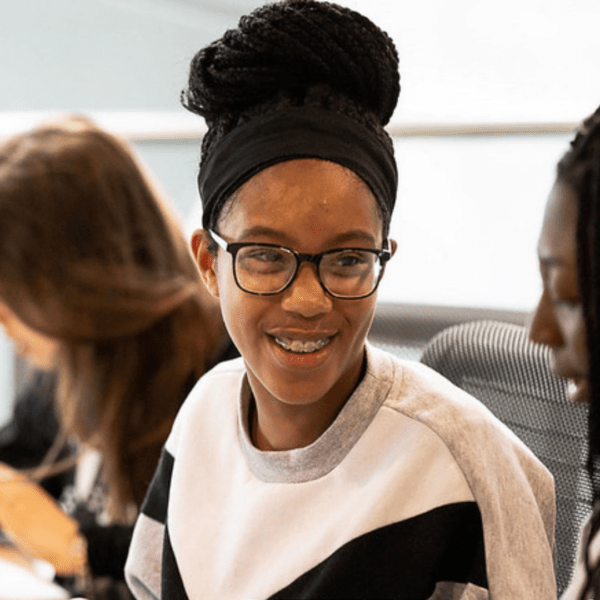 Do I Need To Go To University? 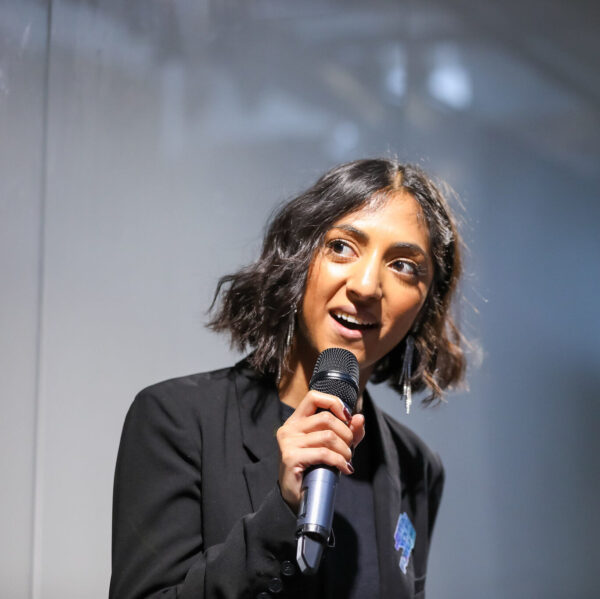 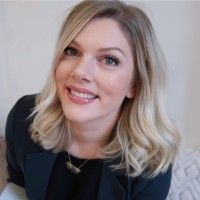 What Are Your Top Tips For Getting Into A Maths Career?