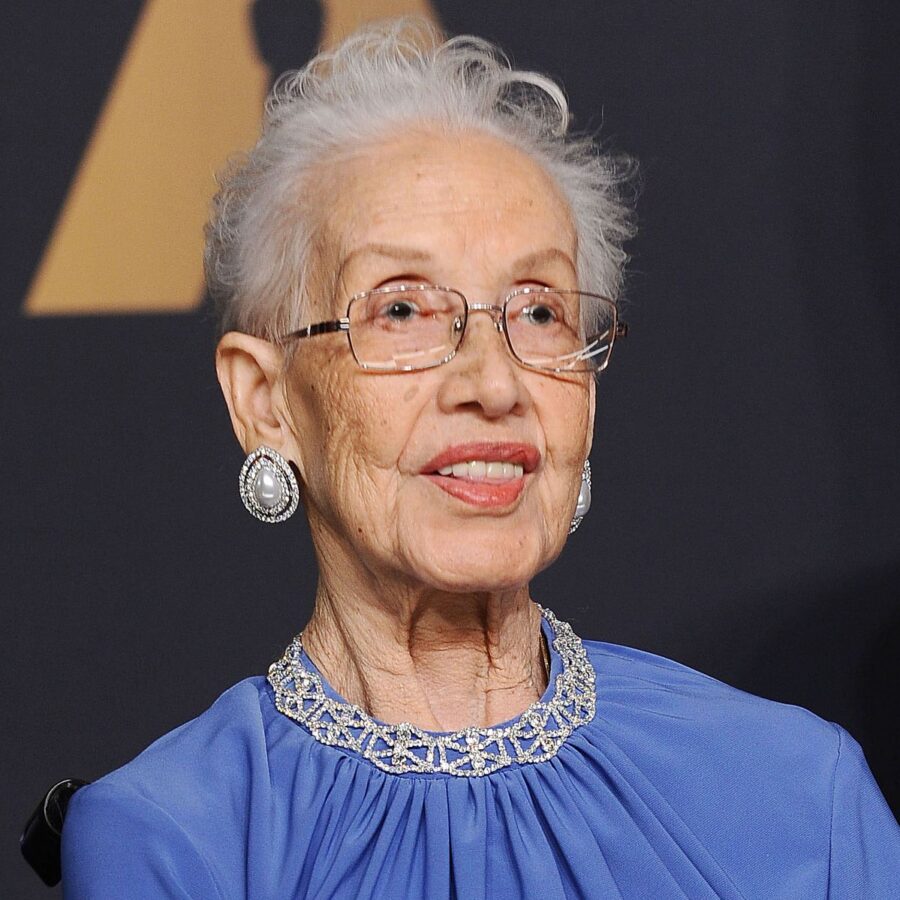 Katherine Coleman Goble Johnson is an African-American Mathematician. She is well known for her outstanding contributions to space travel and exploration. At 18, she graduated from West Virginia State College with Maths and French degrees. In 1939, she was the first admitted Black woman at West Virginia University. It was here she began a graduate degree.

In 1953, Katherine began work at NACA‘s Langley laboratory. NACA, was the National Advisory Committee for Aeronautics. Today, it is now known as NASA. Her role was to calculate and analyse flight trajectories. Katherine has a remarkable ability to manually carry out complicated calculations. This talent led to the success of many space missions. Her exceptional reputation travelled far. Astronaut John Glenn insisted that Katherine must reassess calculations of his 1962 orbit. The flight was a success!

Katherine also worked with NASA engineers to make the Apollo moon landing a triumph. At Langley, Katherine contributed writing one of the first textbooks on space. Her amazing attainments do not stop there! She also aided the early plans for NASA’s Mars Exploration Program.

Katherine’s story is of excellence and strength despite living under Jim Crow. President Barack Obama awarded Katherine with the Presidential Medal of Freedom in 2015.

If you feel inspired, read and watch award-winning Hidden Figures to gain a greater insight into Katherine’s incredible story. To learn more about human computers and their work at NASA, click here.

This piece has been written by Stemette, Dami. 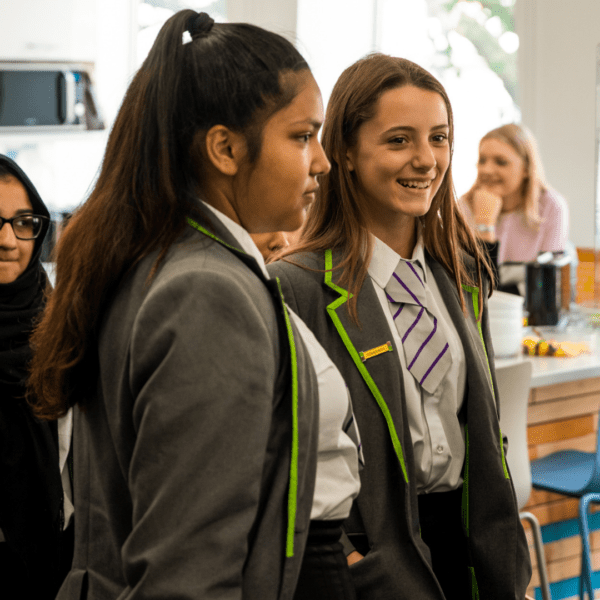 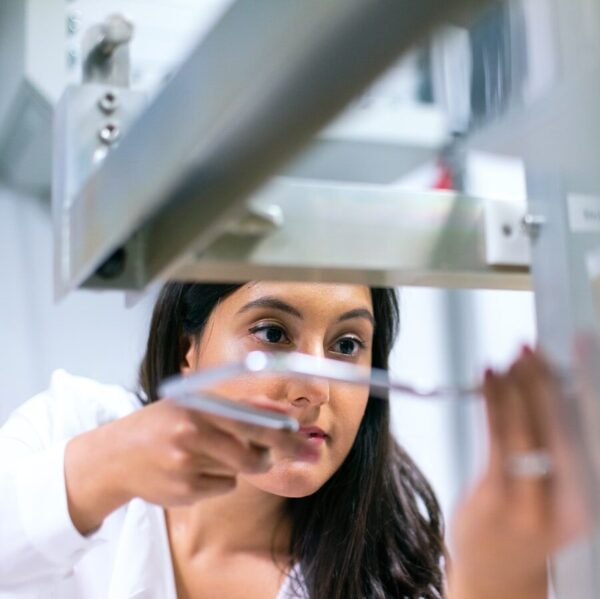 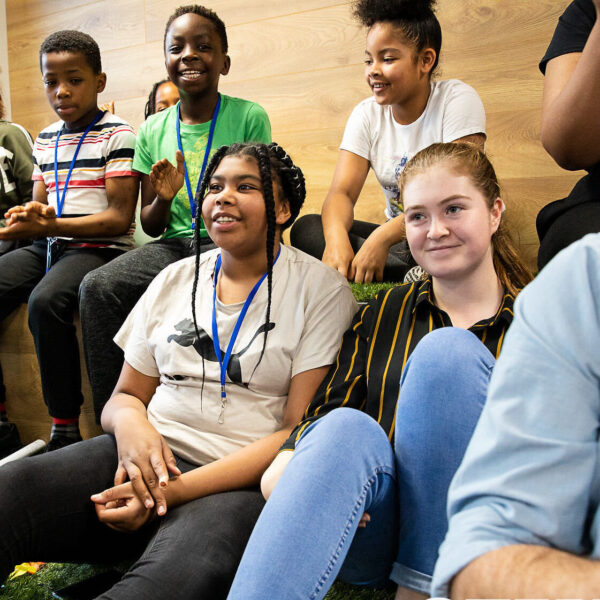 Do You Need To Be Good At Maths To Be An Engineer? 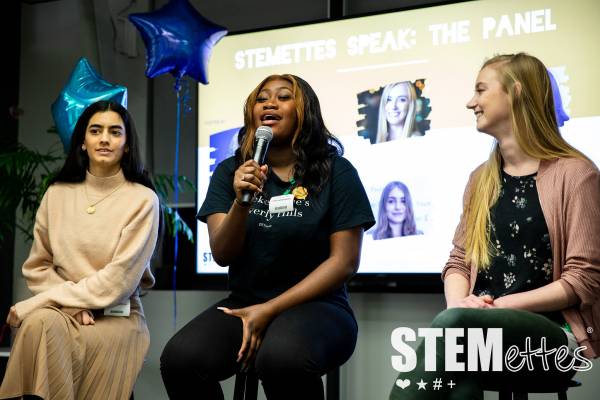