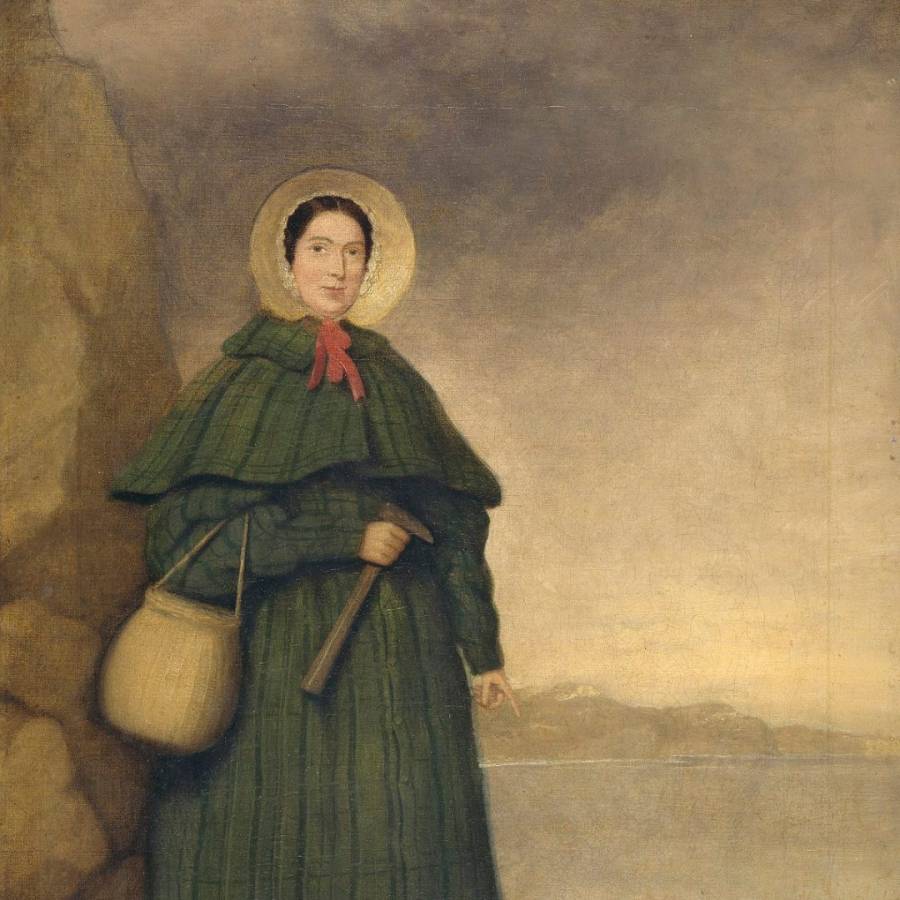 Mary Anning was born in 1799 in Lyme Regis, Dorset. Her family were poor. To earn more money they collected fossils from the nearby cliffs and beaches. They sold them to tourists. Her father died when she was 11 and she and her brother Joseph continued the family business.

When Mary was 12, her brother found a 4-foot fossil skull. Over the next few months, Mary carefully dug out the rest of the skeleton. It turned out to be an ichthyosaur. Sold for £23 to a lord,  it was in turn sold to a collector in London to be displayed. There, it generated a lot of interest, as most people had never seen anything like it before. It became known as the “Crocodile in a Fossil State”, and raised questions about the history of the earth. Until then, most people believed in the biblical account of creation. Believing that the Earth was only a few thousand years old.

Mary spent her life on the coast and become an expert fossil collector. The Jurassic fossil beds provided plenty of specimens to be collected, studied and sold. Her discoveries included plesiosaurs, a pterosaur, coprolites, belemnites and ammonites. But, she had no formal education. And because she was a woman she was not accepted to join the Geological Society of London at the time. Often she did not receive full credit for her scientific discoveries.

Yet, Mary become known around the world for the important fossil finds she made. Her findings contributed to significant developments in scientific understanding. About both prehistoric life and the history of the Earth. It was during her lifetime that geology became its own scientific discipline. It was only after her death that she was truly celebrated and honoured. In 2010, the Royal Society named Mary Anning as one of the 10 British women who had most influenced the history of science.

You can read more about Mary Anning here >>

To commemorate Mary Anning’s 223rd birthday, Mary Anning Rocks is unveiling a statue in Lyme Regis to honour her life’s work. Take a look and support the campaign here >> 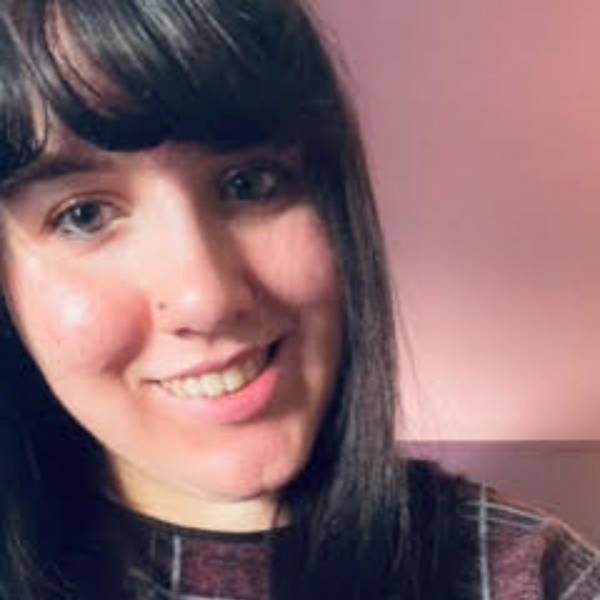 Should I Choose An Apprenticeship Or University? 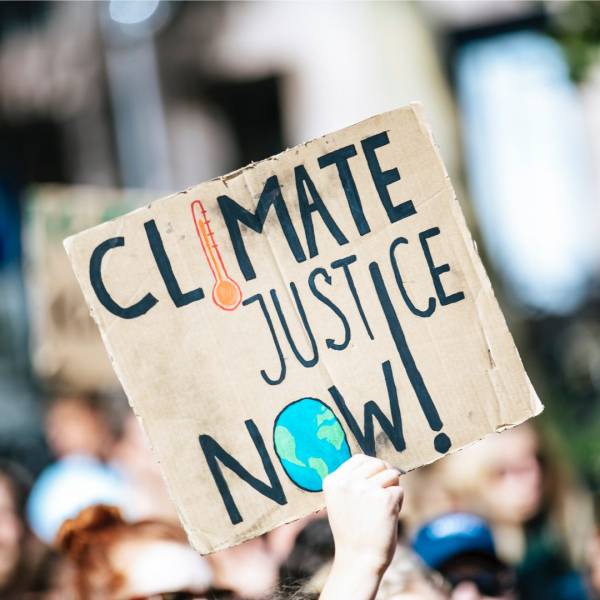 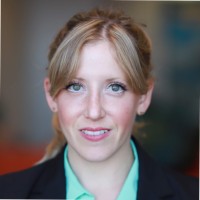 Letter To My Teenage Self: Kristy Merson