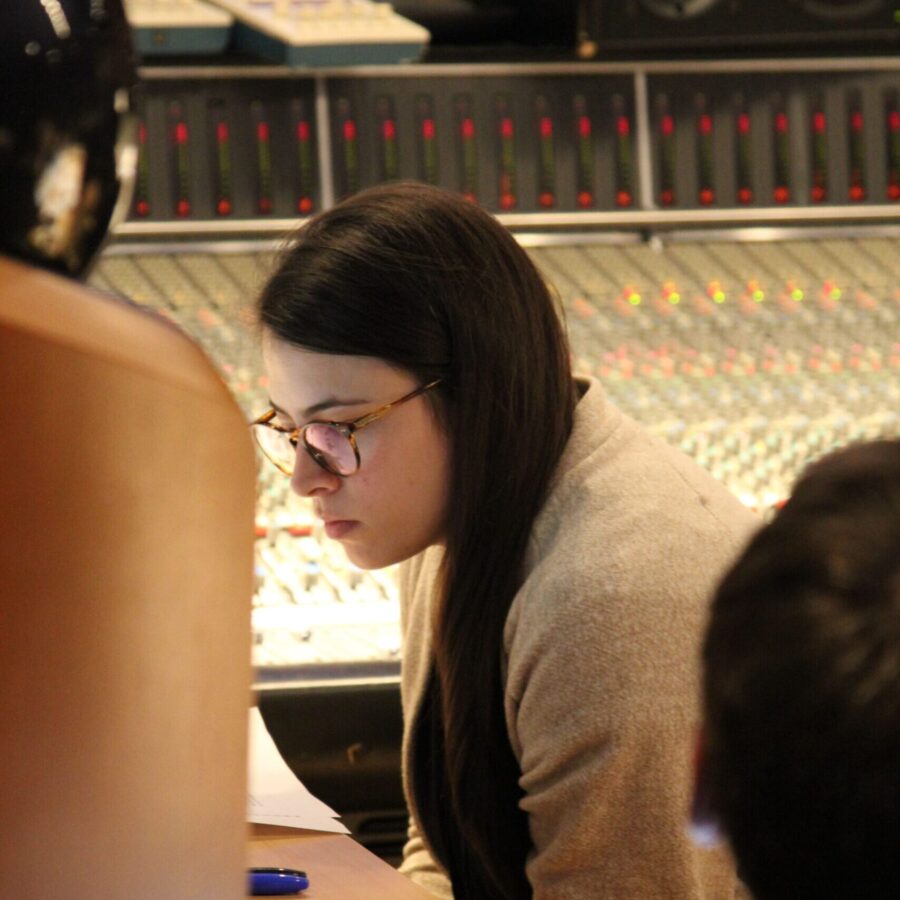 Marta Di Nozzi moved from Italy to London early in 2018 to study on the Advanced Diploma in Music Production and Sound Engineering course at Abbey Road Institute. Since graduating she’s been working as a technician as well as juggling various freelance production and engineering work. Her longer-term ambition is to secure work in a studio environment. Find out about her experience in music tech and what advice she gives to aspiring female producers and engineers.

How did you get into music production – how did you realise you wanted to go down this route and what did you do to start this journey?

I got into music production mainly because I wanted to produce my own music. I was already playing the guitar and composing and I wanted to understand how to get from songwriting to a fully produced song.

I became interested in it and I applied for a Sound Engineering and music production BA course, I started from the basics and while I was learning more I was practising more and my skills improved. I built my first home studio all by myself, I bought some gear and I kept producing and mixing music.

Studying sound engineering, working as record producer/mixer and many music projects later, it has become quite clear that a part of my journey was to help other artists and songwriters to produce their own music as well. It was a long and hard road where I had to build confidence in myself and my technical skills every single day. So far but I am enjoying it very much.

What are 5 things people don’t know about music tech?

This article has been written by Marta Di Nozzi, Sound Engineer. She studied at the Abbey Road Institute, more details here >> 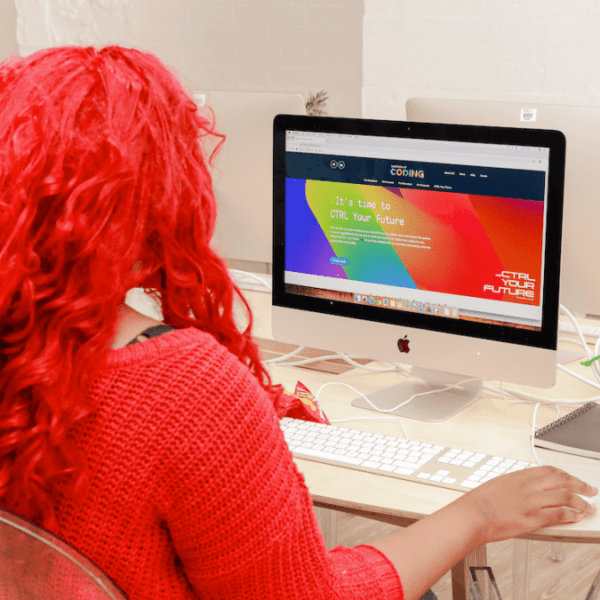 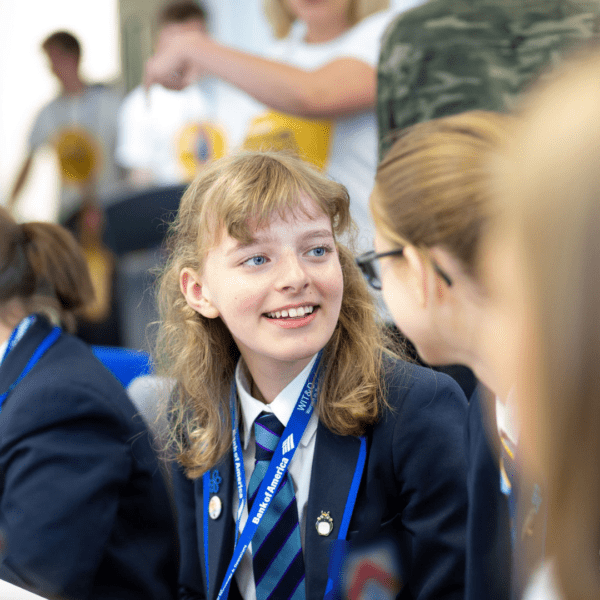 How Did You Work Out What GCSEs To Do? 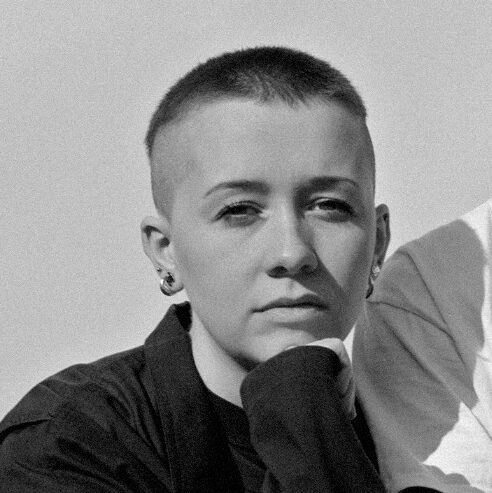