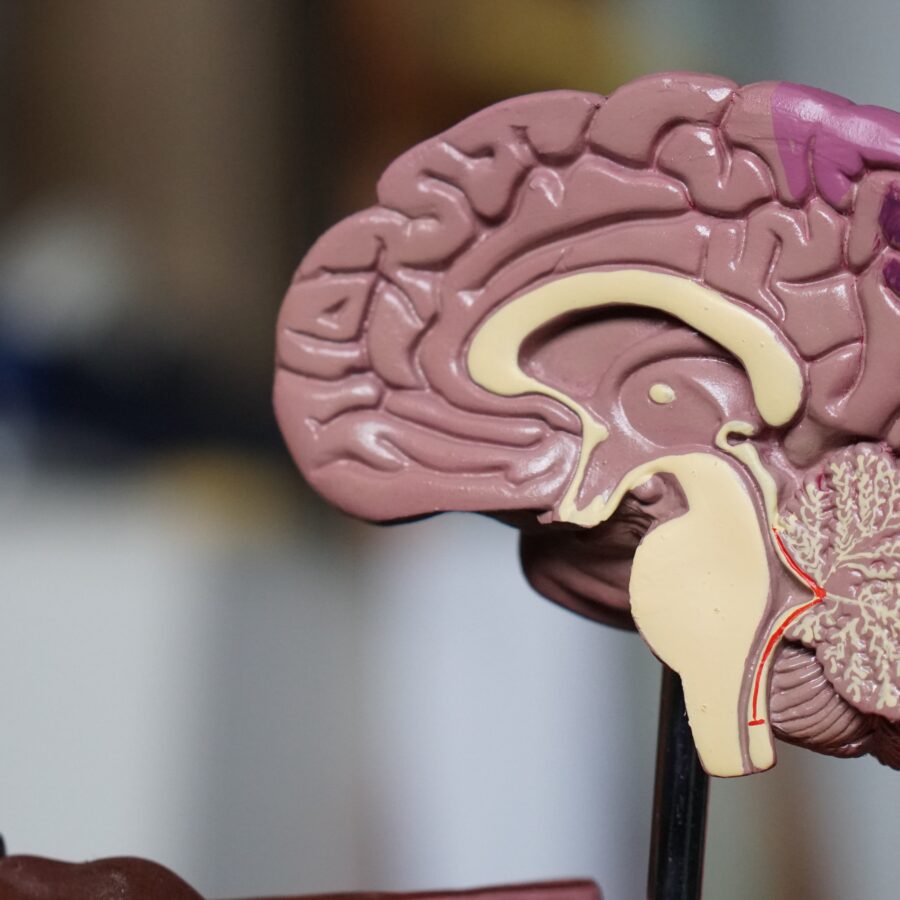 Neuroscience is the study of the brain and the nervous system in both humans and non-human animals and in both health and disease. The brain is such a key part of the body as it allows us to think, feel, store memories, and it controls the bodies actions and reactions.

We have roughly 86 billion neurons in our brains, and whilst we are learning more and more about our brains every single day, we still don’t know a lot about one of the most important organs in our body. In fact, we know more about space than we do our own brains. So this is why neuroscience is an important subject.

Despite neuroscience being a relatively new subject of study, only being viewed as its own distinct branch of science in the twentieth century, its study rate has grown rapidly since.

Ideologies of the brain and how it impacts a person in life and death can be dated back to ancient Egypt where they would remove one’s brain after death. Over time as the studying of the brain became more common misconceptions of the brain began to be exposed.

Brain Fun Fact 3: Your brain is mostly made up of fat

Neuroscientists, the name was given to those that study neuroscience, have the challenging task of studying and carrying out experiments on the brain and other parts of the nervous system. Yet, despite the various fields, one can take when studying neuroscience and its rapidly growing increase of wanting to be studied only about 35% – 40% of them are women.

Although there has been remarkable progress in our understanding of the brain and nervous system and how they work in aiding our bodies in life, there is still a long way to go in discovering the true depth of how helpful our nervous system is.

Brain Fun Fact 4: Your brain activity is as unique as your fingerprints

After studying the brain activity of over 100 individuals, they found the activity in the brain differs depending on intelligence and lifestyle. They’ve also found that the structure of each person’s brain differs slightly too.

This article was written by work experience, Sophie. 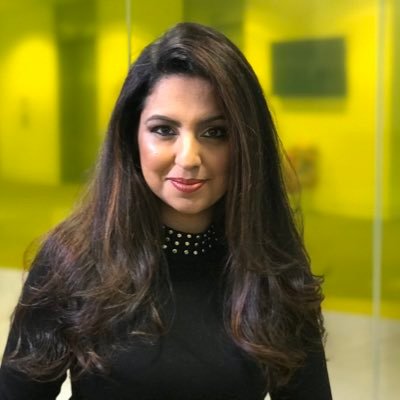 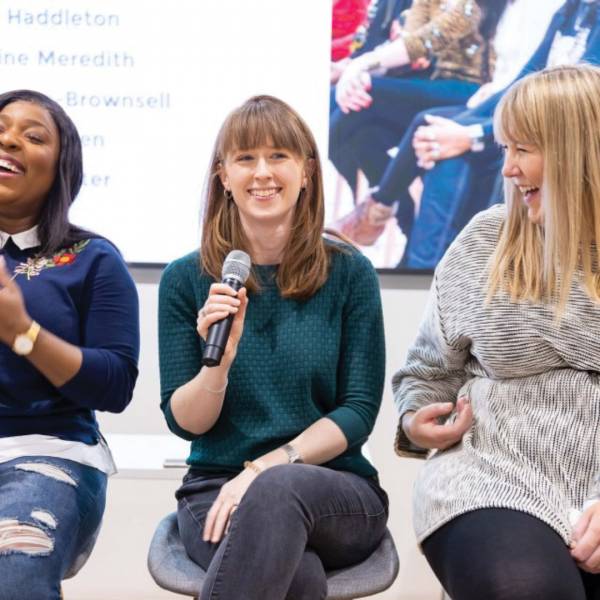 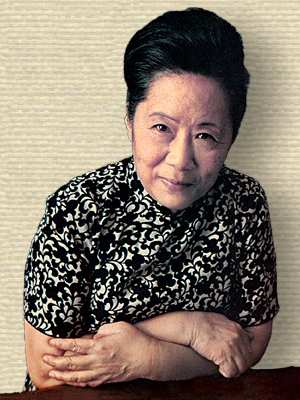