7 Space Industry Jobs you probably didn’t know about, but 100% should

When you think of the Space Industry, what jobs come to mind? Astronauts…maybe Engineers? Here are 7 Space Industry Job you probably didn’t know about, but 100% should…

This was a job listing found on Space X’s website. Spacesuits are vital for keeping astronauts alive. Space conditions are harsh for humans, for example, the lack of oxygen. Spacesuits are designed to overcome technical challenges that astronauts face. They are also compatible with the specialised space equipment. For example, control panels and life support systems. This job is both creative and technical. Engineers can express their creativity and even test suits to see how they work.

Many private companies are hoping to be the first to escort tourists into space. ‘Deep-pocketed’ enthusiasts are already on waiting lists. The services of specialist ‘space tour guides’ maybe soon needed. A Space tour guide will need a degree of space knowledge. It may be a good option for those who dream of working in space but lack the technical know-how to be an astronaut.

If you feel inspired, check out Space Careers UK and Space X. 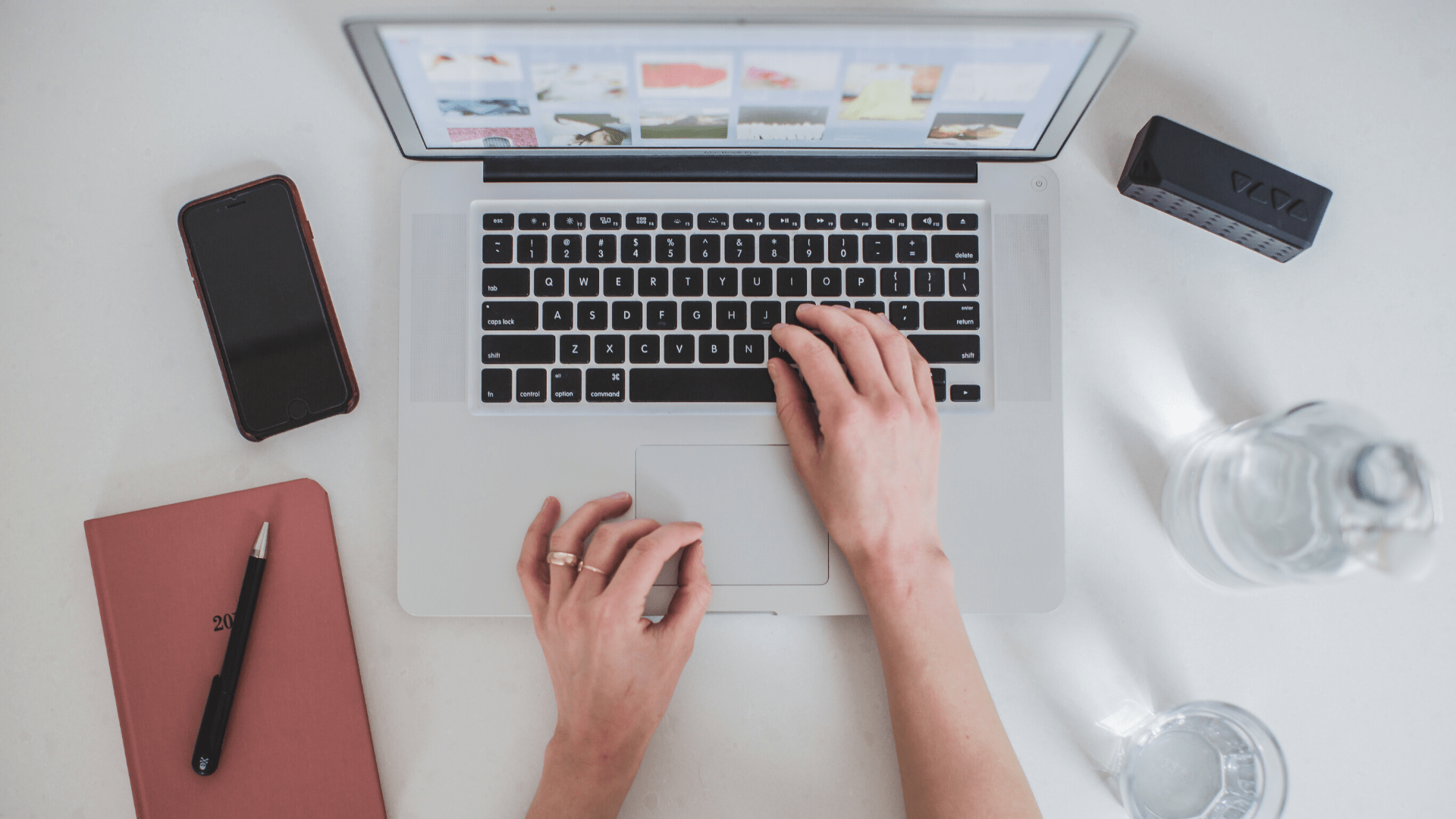 Where Can I Find Out About Apprenticeships & Internships?