These 7 women engineered buildings and we had no idea they were behind them!

Read more on Roma and her career here.

Read more about Zaha and her career here.

The best thing about the Eye is the journey. It’s not like the Eiffel tower, where you get in a dark lift and come out on to a platform at the top. The trip round is as important as the view.

Okay so Sophie isn’t the designer of the Eiffel Tower, but she is an integral part of the design and development, so we think she’s definitely worth mentioning here. Read more on Sophie’s contribution to the Eiffel Tower here. 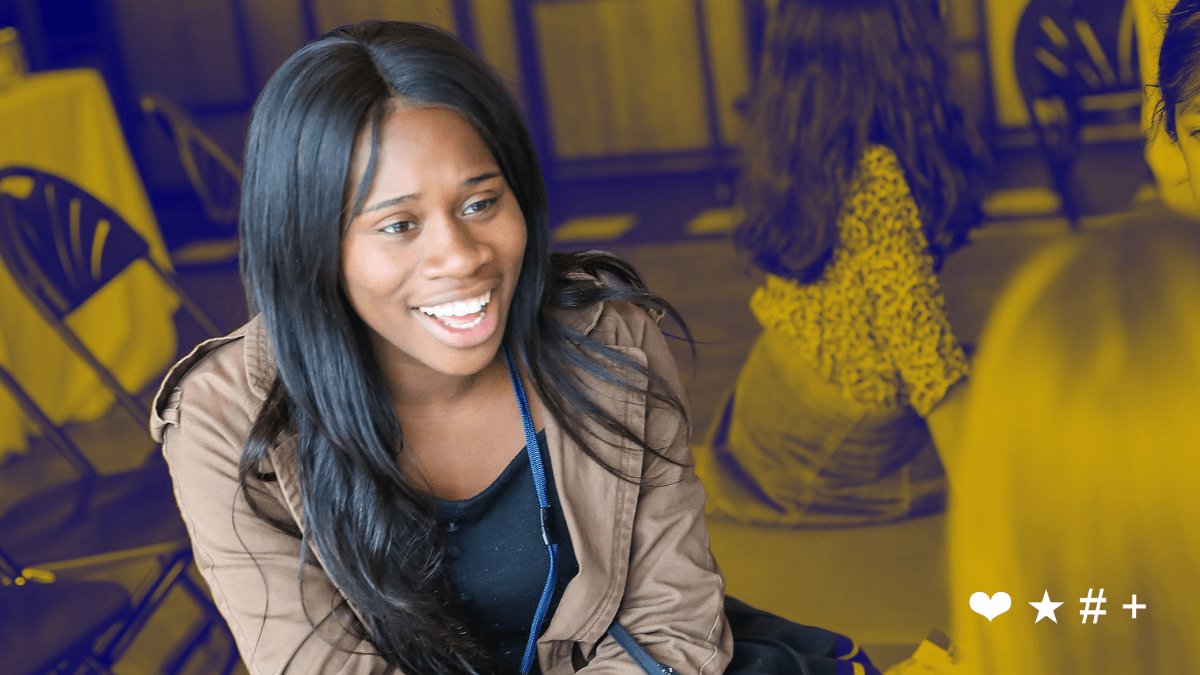 I’ve Got An Interview- Now What?!