Delving a little deeper into what makes these careers so different.

You might also like:
Is It Risky To Learn To Code On The Job?
Meet Angela Taylor
Meet Iba Masood

Read more on frontend vs backend and full-stack developers on One Month. 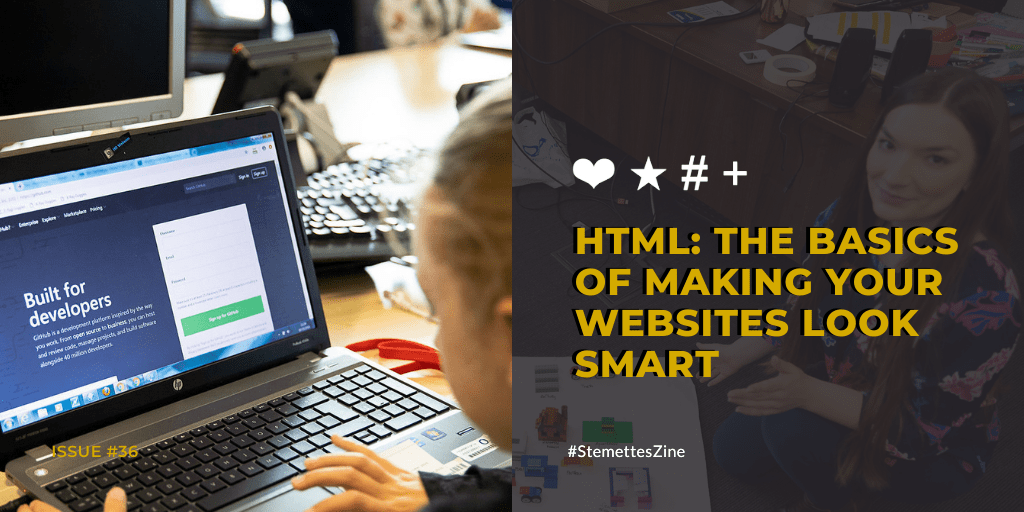 HTML: The Basics Of Making Your Websites Look Smart 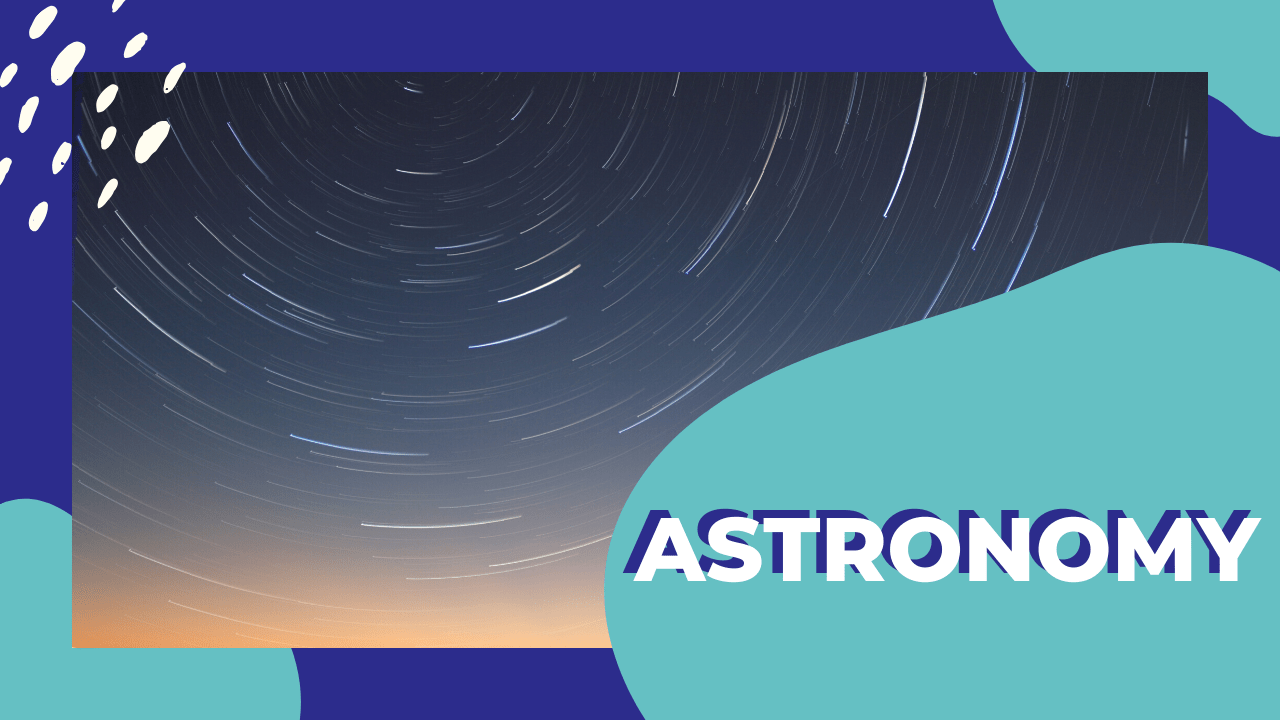