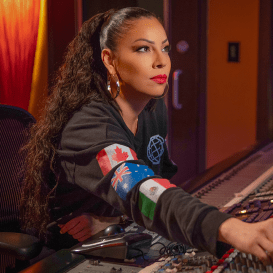 Marcella Araica is an American recording and mixing engineer, who has recorded and mixed tracks for artists including Britney Spears, K Michelle Madonna, Pink, Duran Duran and Keri Hilson.

Araica’s mixing and recording credits include “Gimme More” by Britney Spears, “The Way I Are” by Timbaland, “Migrate” by Mariah Carey, “We Takin’ Over” by DJ Khaled, “When I’m Gone” by Simple Plan and “The Valley” by Duran Duran.

Araica started her professional career as an assistant at the Hit Factory in March 2002. Araica graduated from the Full Sail Production and Recording Program in Florida in 2002. She was mentored by Jimmy Douglass and Demacio Castellon. Araica describes how it was difficult breaking into a male-dominated career, “As a female, I had more to prove.” She has worked as an assistant engineer in sessions for Timbaland and Missy Elliott. Subsequently, she became a full-time engineer at the studio, working closely with Timbaland.

If you feel inspired, read this article about women in sound engineering and read and watch this interview with Marcella Araica. 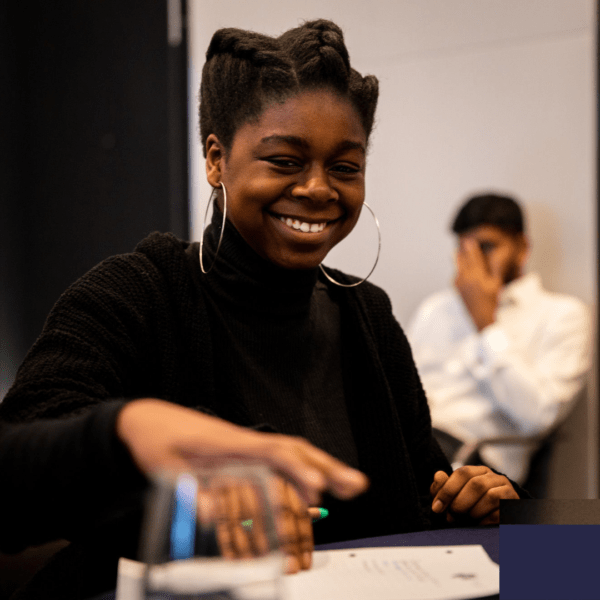 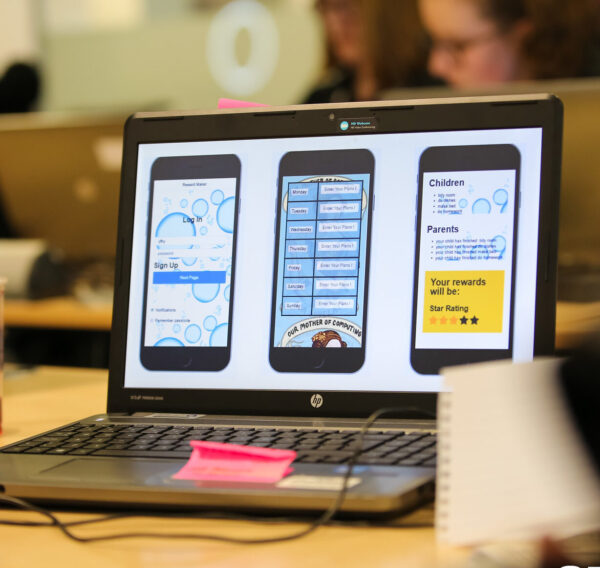 What Skills Will Be Key For Us In Technology In 10 Years Time? 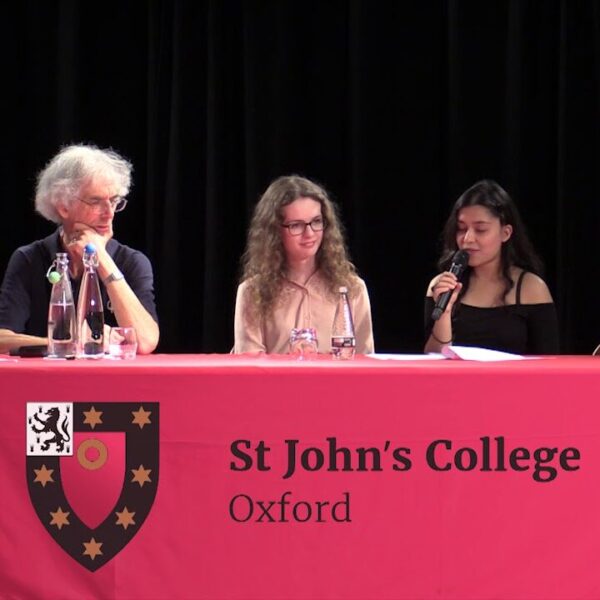